The 2017 version of NAT Doc 007, North Atlantic Airspace and Operations Manual, was published in January 2017 by ICAO/NAT SPG. 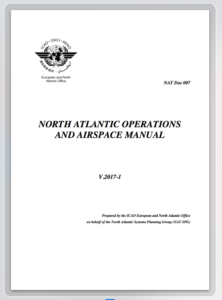 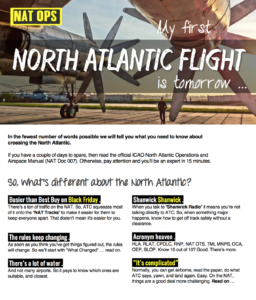