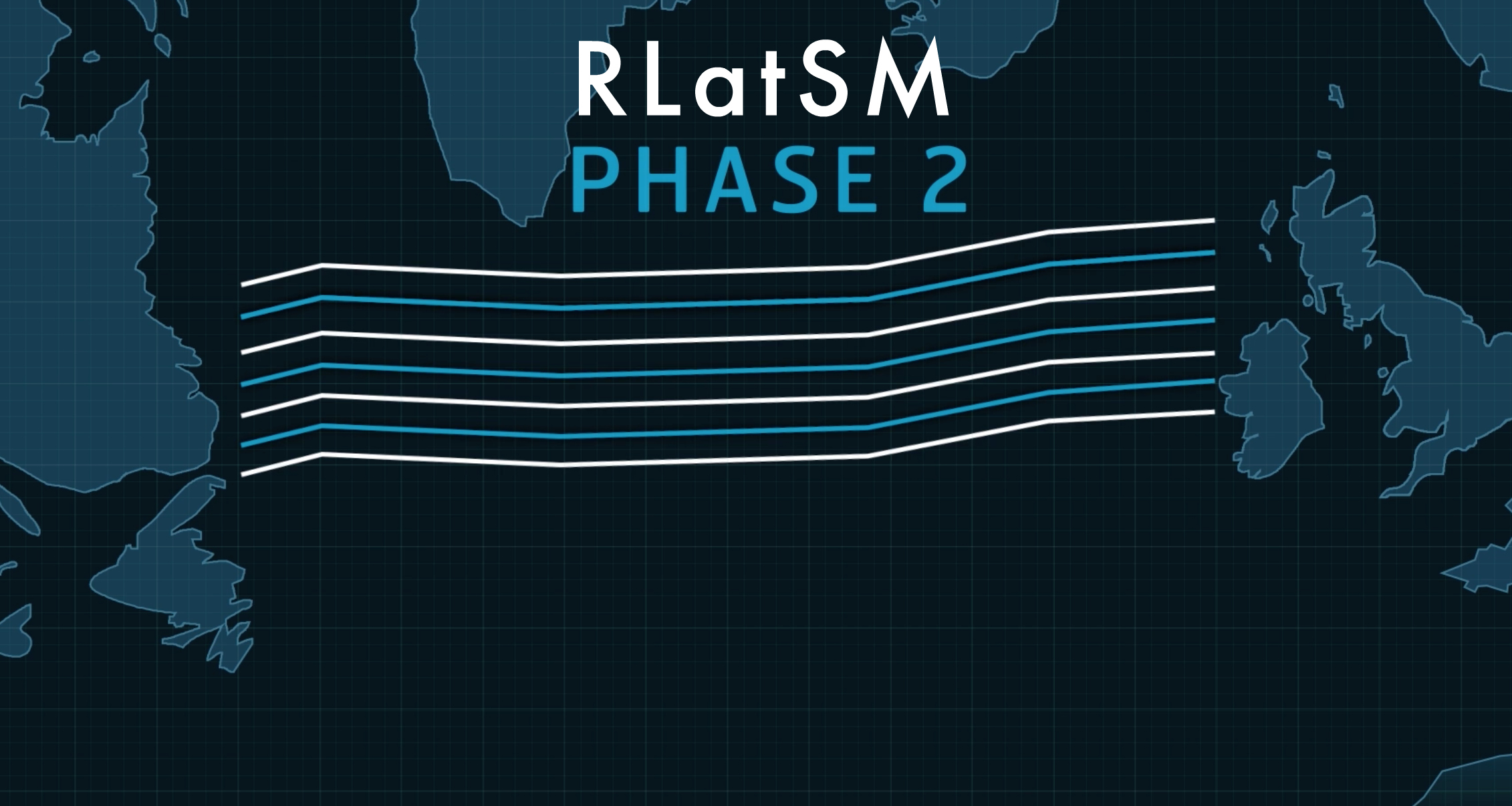 Since Dec 2015, there have been three daily NAT tracks spaced by one-half degree between FL350-390. These are officially called ‘RLatSM Tracks’ (Reduced lateral separation minima), but we all just prefer to call them ‘Half-Tracks’.

Separating flights by one-half degree of latitude rather than the standard one degree means that aircraft can be separated laterally by 25nm, which helps improve the efficiency of North Atlantic operations.

In Jan 2018 the Half-Tracks will be expanded from the three that now run each day, first by one additional track and then (maybe) to all NAT Tracks between FL350-390 inclusive. Jan 4 is the earliest day that this might happen, but because they will be decided tactically, it will most likely be the first busy day after Jan 4.

If you want to operate on the RLatSM tracks, you’re going to need CPDLC, ADS-C, and RNP4; along with the other standard pre-requisites for operating in the NAT HLA between FL350-390: an HLA approval, TCAS 7.1, RVSM approval, two LRNS, and a working HF radio. To figure out where you are welcome on the NAT, depending on what equipment and training you have, check out our quick and dirty guide here.

One thing to be cautious of when using the half-degree tracks – most aircraft FMC’s truncate lat/long waypoints to a maximum of 7 characters, so it will often show up as the same waypoint whether you’re operating along whole or half degree waypoints. So when operating on the half-tracks, just remember to double-check the full 13-character representations of the lat/long waypoints when you enter them into the FMC.

For more details about the new RLatSM procedures, have a read of the UK AIC 087/2017 here.