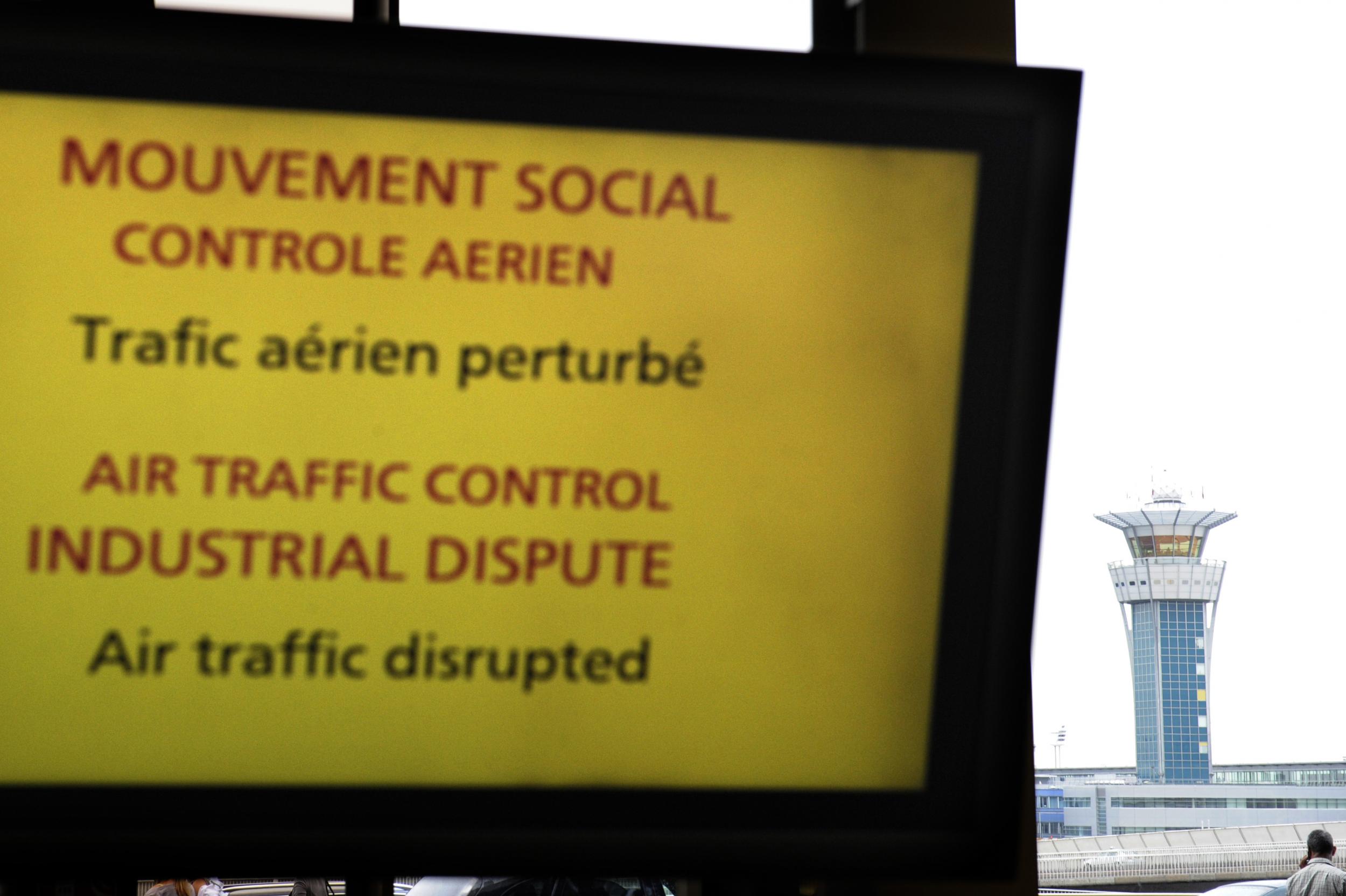 
French ATC strike alert! And this one’s going to be a MONSTER!! Notams have now been published confirming this week’s strike will last for three whole days, from 1800z on Wednesday Dec 4 until 0500z on Sunday Dec 8.

It’s part of a nationwide strike which will also impact ground handling services at airports nationwide. Initially called by public transport unions opposed to the government’s pension reforms, various other unions have since pledged to join the strike, including public sector workers, teachers, postal workers, hospital staff, firefighters and lorry drivers. Many unions have warned that strikes might run until Christmas, but for now, air traffic controllers have only planned strike action for three days this week.

In the Eurocontrol teleconference on Monday Dec 3, managers said they expect en-route regulations will be applied across all sectors – which means big delays pretty much everywhere. If you can avoid France during this period, do so.

LFPG/Paris Charles De Gaulle: On the morning of Thursday 5th Dec, there will be an airport firefighter strike between 07-12 local time (06-11z). As a result, only one runway will be available for this period, so significant delays are expected all morning, particularly if weather conditions aren’t so great.

LFBP/Pau, LFBT/Tarbes, LFBZ/Biarritz, LFMD/Cannes, LFOP/Rouen, LFQQ/Lille: Smaller airports mean possible closures, particularly at night. For these and other smaller airports, ATS services may not be provided at all at certain times – and you’ll probably need to check the airport’s own Notams for any signs of that.

Additionally, the government has stepped in and decided to request the airlines to reduce their schedules by 20% between 05-23z on December 5th at these airports: LFOB/Beauvais, LFPG/Paris Charles De Gaulle, LFLL/Lyon, LFML/Marseille, LFBO/Toulouse, LFBD/Bordeaux. The Notam confirming that can be found here.

As usual with these French strikes, Algeria and Tunisia have both said their airspace can be used by flights trying to route around French airspace, without having to obtain overflight permits. But operators need to make sure they add their AFTN codes on flight plans! That means don’t just file your FPL to the normal Eurocontrol addresses, but include those for Algeria (DAAAZQZX and DTTCZQZX) and Tunisia (DTTCZQZX and DTTCZRZX) – and make sure these are included for any subsequent DLA messages as well.

For real-time updates of any airspace issues once the strike has started, keep an eye on this handy French ATC webpage: http://dsnado.canalblog.com/

And check out our article for everything else you need to know about how to survive French ATC strikes!