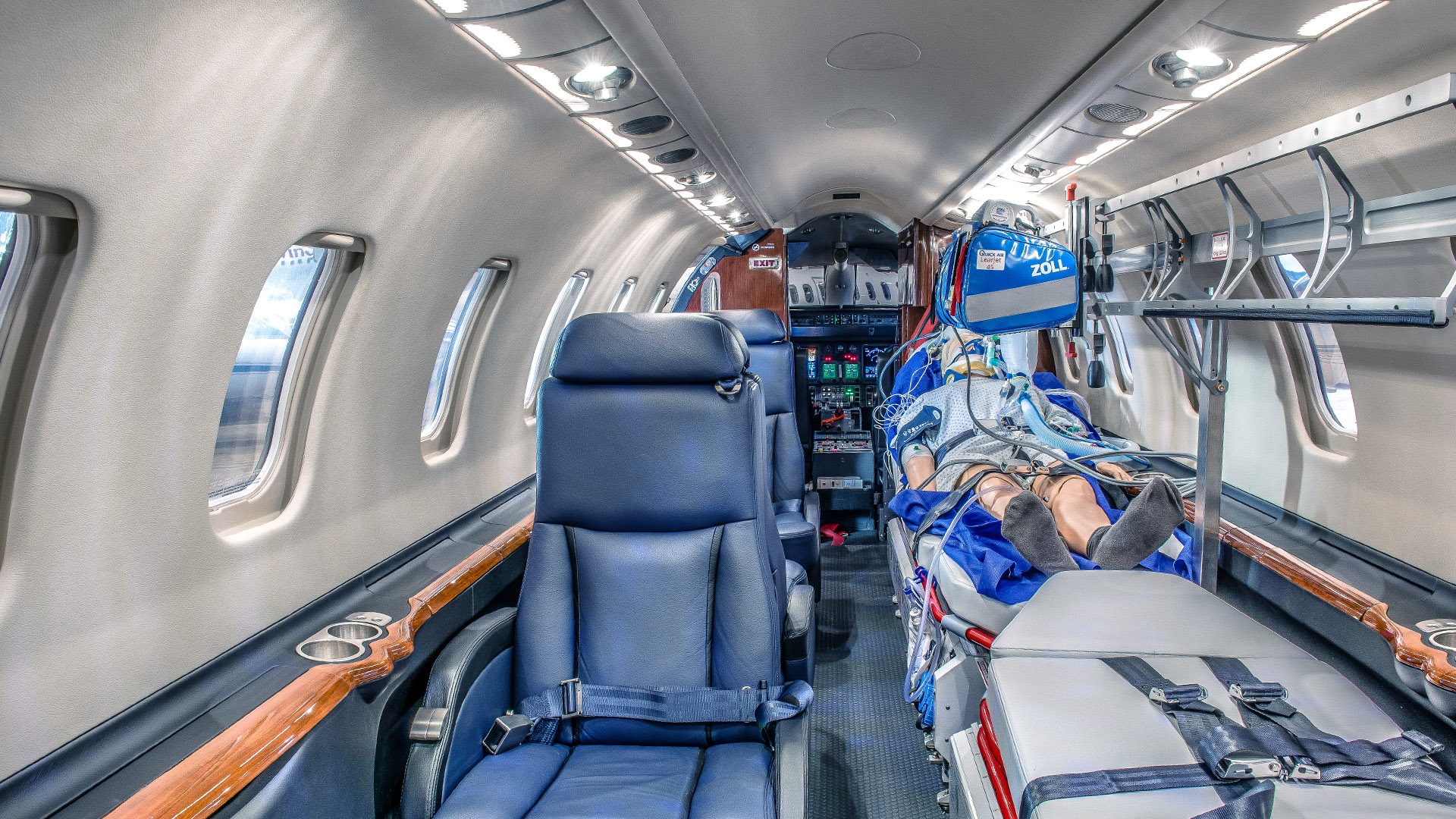 The impact of Covid restrictions on Medevac ops

The impact of Covid restrictions on Medevac ops

Under normal circumstances (pre-Covid) the magic word “MEDEVAC” was more or less a guarantee to get any overflight or landing permit in time. Now, with restrictions in place worldwide, that has changed dramatically.

Here are a couple of cases reported by OPSGROUP member Markus Salomon, Deputy Manager Ground Ops at Quick Air Jet Charter GmbH – an air ambulance provider based in Cologne, Germany – of how the Covid restrictions have impacted some of their flights recently. 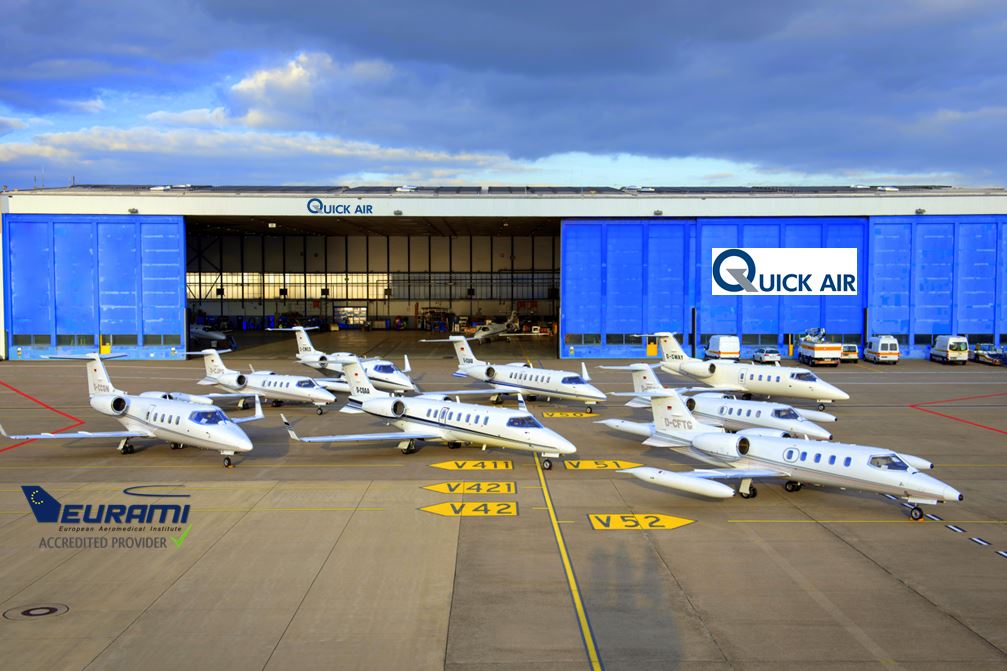 We received a quote request to bring an Indian patient from the UK back to his home country. He was terminal ill and wanted to die at home with his family. Due to previous experience we warned the client that it would be unlikely that the destination country would allow this flight to go ahead, due to the total lockdown in India at the time. The patient insisted that we apply for the permit anyway – he desperately wanted to get home and claimed to have useful diplomatic contacts.

So we applied for the permit. Almost immediately our permit agent advised us that it would be unlikely to get the permit and even more unlikely to get permission for a night stop at the destination. After a lot of checking it turned out that we would get permission for a night stop in Sri Lanka (another hour of flight time beyond the destination).

One day before the planned departure we had received all the permits – except for India. Our agent assured us that the CAA had already given their approval; they only had to wait for the approval by the Ministry of Foreign Affairs. According to them this should only be a matter of some more hours. 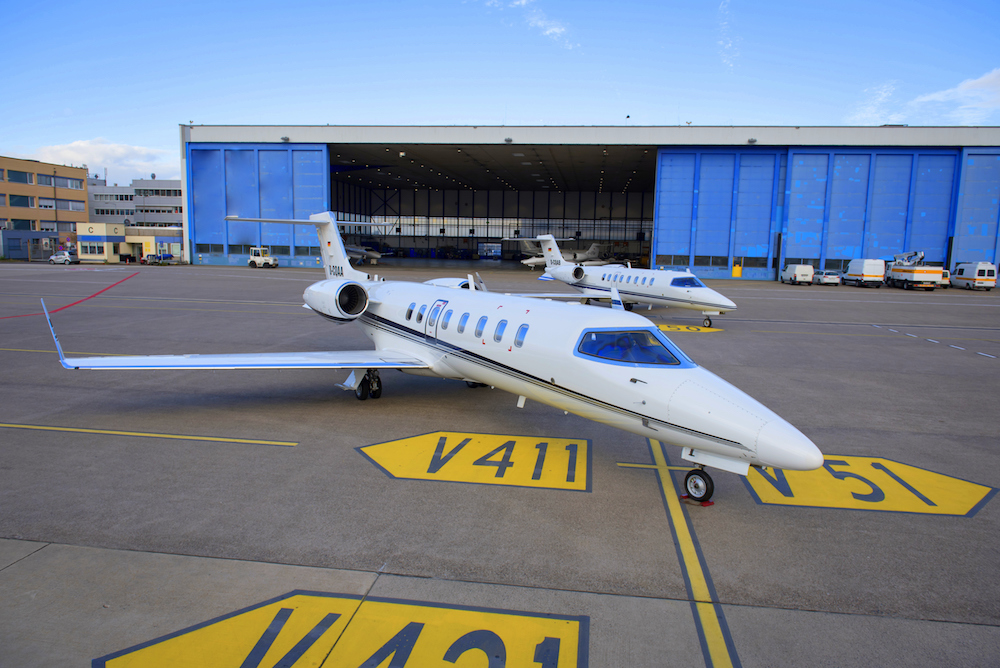 On the day of planned departure the landing permit for India was still missing. Departure was planned for early afternoon, so we asked our agent to put some pressure on the responsible authorities, so we might still receive this permit. Long story short – 2 hours after the planned departure time we decided to abort the mission. After a long and intense discussion we decided not to make a second attempt.

The patient not only insisted on making a second attempt, he more or less begged for it. So we re-started the whole process with a view to make a departure 3 days later (under normal circumstances we get most permits within 24 hours or less).

The second attempt ended just like the first one – we aborted some time after planned departure. Then, again after a long debate, we decided that this was definitely going to be our last attempt. We assumed that the authorities were playing the game of “not wanting to approve, but at the same time not wanting to deny the request”.

Again, the patient insisted on making a third attempt, which we scheduled for another two days later. This time, the landing permit for the destination country came on the day of planned departure, early in the morning. We decided to take a risk and depart, even though the permit for the night stop in Sri Lanka was still pending. After pushing our agent several times, we finally received this permit during the third sector! We managed to bring the patient home as planned and also arrived at our night stop destination without any complications.

But then, the positioning flight back home included a fuel stop at VABB/Mumbai, a place which we normally avoid at all cost, as it is terribly overloaded. After having checked Flightradar24 and discovering that they also only had 10% of the normal movements, we took the risk – and failed. Due to reduced staff, all services could only be activated once the aircraft was actually on-block. The fuel stop, which we had planned with our usual 45 minutes, took almost 1.5hrs 🙁

In the end, we finally managed to get home just minutes before the crew duty time ended.

We received a booking to pick up a patient from South Africa – which was under full lockdown at that time.

According to our agent, no night stops were allowed at all and the permit had to be requested via diplomatic channels. So we contacted the German embassy. Only minutes after our request, the military attaché replied, confirming that no night stops where allowed at all. They had already applied for several other ambulance operators – and were rejected each time.

Almost at the same time, the second agent we had contacted replied to us that they had good diplomatic contacts in the country and had already managed to get a couple of permits for night-stops for other operators. So we sent them our request. 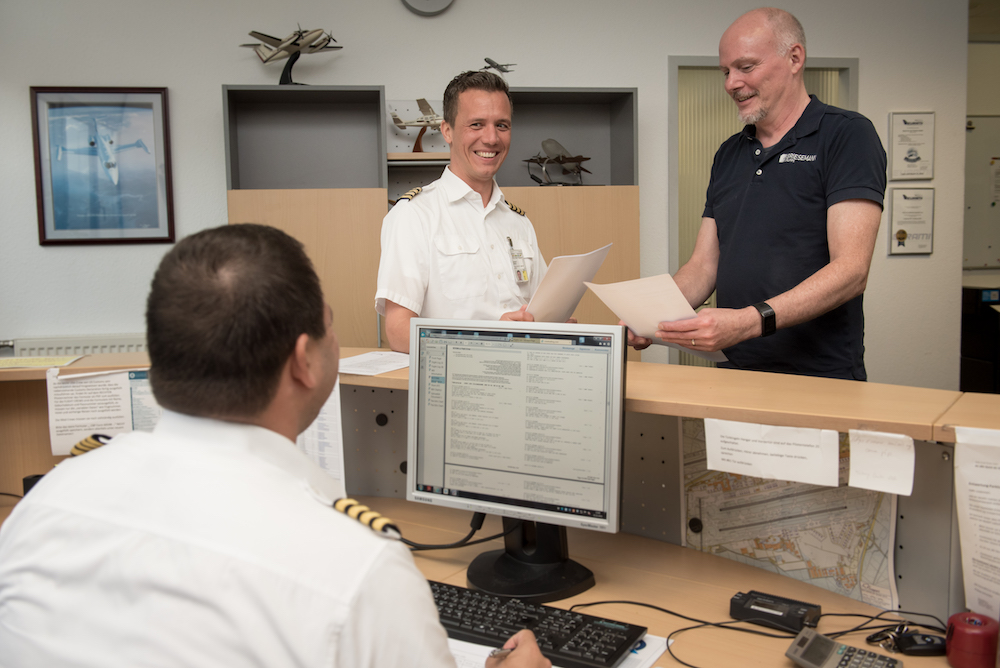 Two days later – on a Saturday – our agent advised us that the authorities had told them they would issue the permit as soon as they received the verbal note from the German embassy.

Now try to get hold of an embassy on a weekend! We tried the emergency number from their website, which asked to send a text message to this mobile number to request assistance – no reply. We tried the mobile of the military attaché – no reply. We tried to find another contact via the German ministry of foreign affairs – they only had the emergency number which we already tried. We called MOFA again and they suggested trying the embassy’s Corona hotline – we succeeded. The duty officer was very nice and helpful and only half an hour later the military attaché sent instructions on what he needed from us. You could tell from the style of his writing that he was not so amused (no greeting, no bye, just one-liner). But that did not matter very much, once we received a copy of the verbal note only one hour after first contact.

Departure was scheduled for Sunday morning, just at change of shift in Ops. As the South Africa landing permit still was not available some minutes before departure, we decided to abort the mission. We advised the crew to go home, and then we advised our agent about the situation – they then called just minutes after our email and urged us to wait a few more minutes before aborting. He said that the destination was his home country and he knows the situation there very well and even for ministry staff the working conditions are difficult at best. While we still were talking, one of his colleagues shouted something at him and he said that they had just received the landing permit! 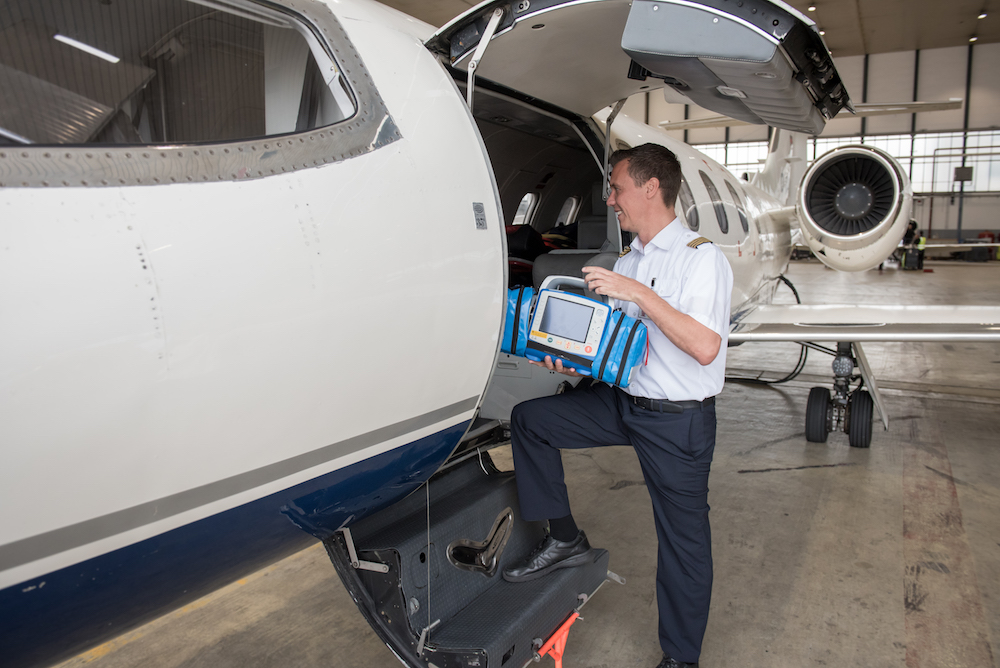 We managed to hold back the crew just seconds before they entered their cars. We departed with about half an hour delay, but the crew managed to make that good again during the mission – which finally was a success.

After return to base, the crew reported that the situation en-route and at the destination was really spooky. Two of the three fuel-stop airports and the destination had been opened only for us and closed just minutes after departure. At the destination they were escorted to the hotel by police. During their half hour drive on a three-lane motorway they passed not more than three cars. Police checks took place at every entry and exit to/from the motorway. The hotel staff were not allowed to leave the hotel – they had to live in the hotel for the entire lockdown period.

These were the cases which were impacted most by the restrictions, but almost every flight – except for the typical two- or three-leg operation within Europe – is either different from normal, or even not possible at all.

Many countries are now demanding diplomatic clearance – whereas before you could simply send the handling request, file the flight plan and go… 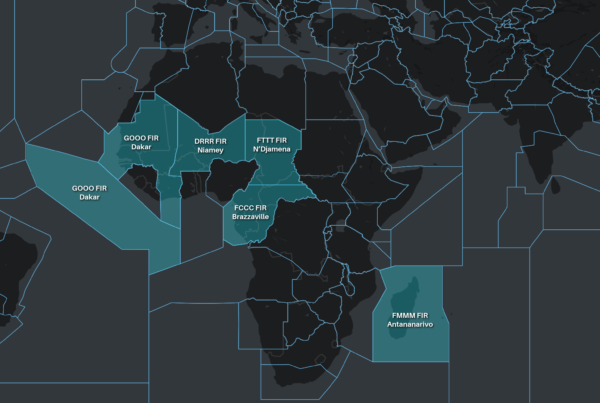 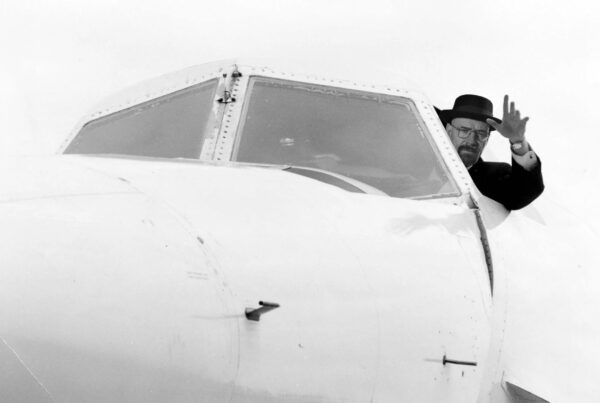