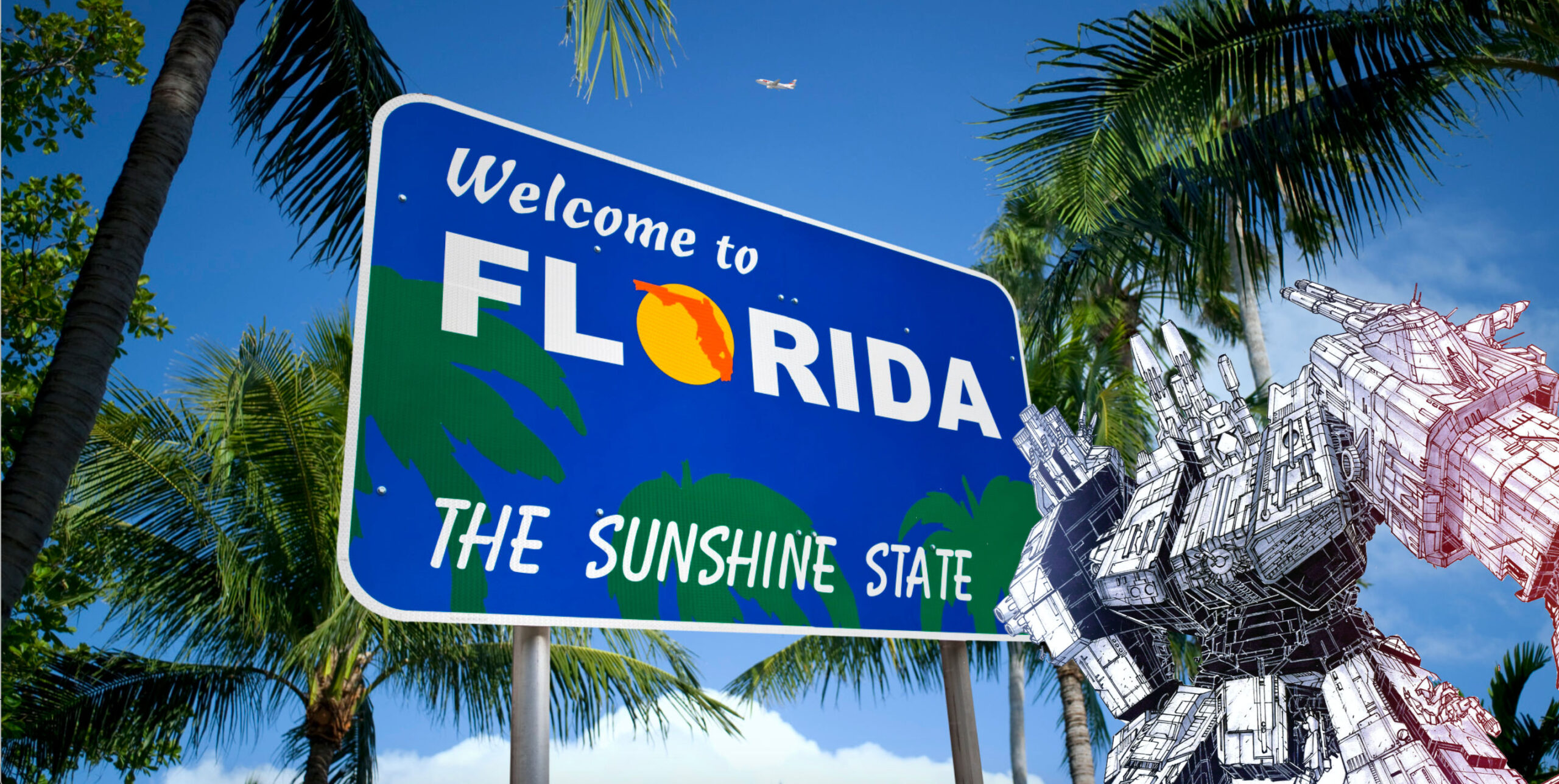 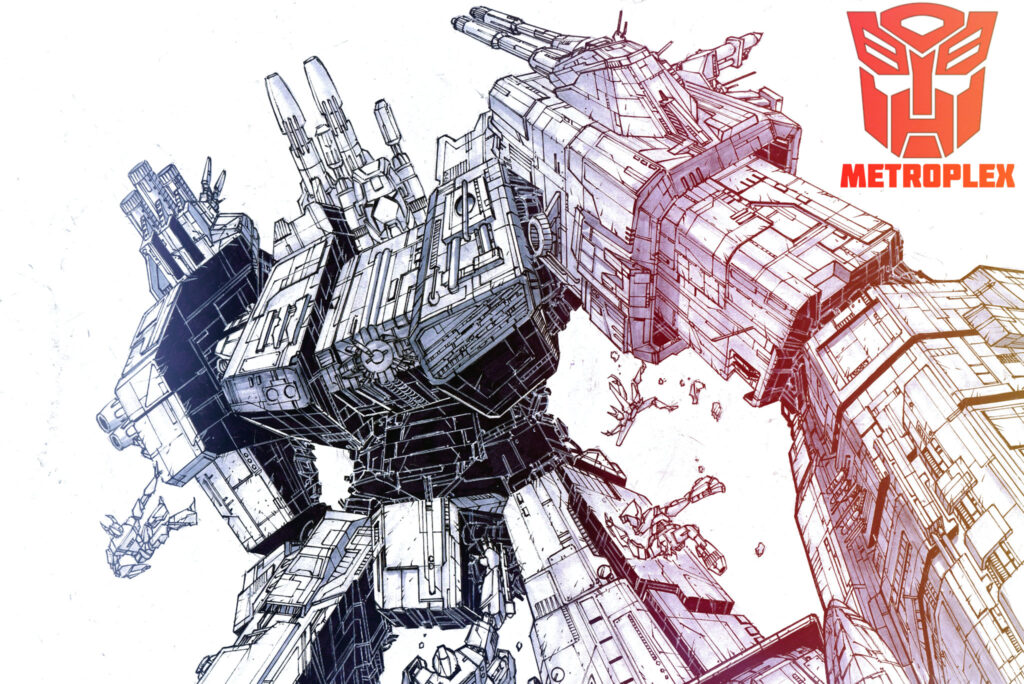 It also includes other sightly less big ones, executive ones and basically any airport in the area. Here is a map of said area: 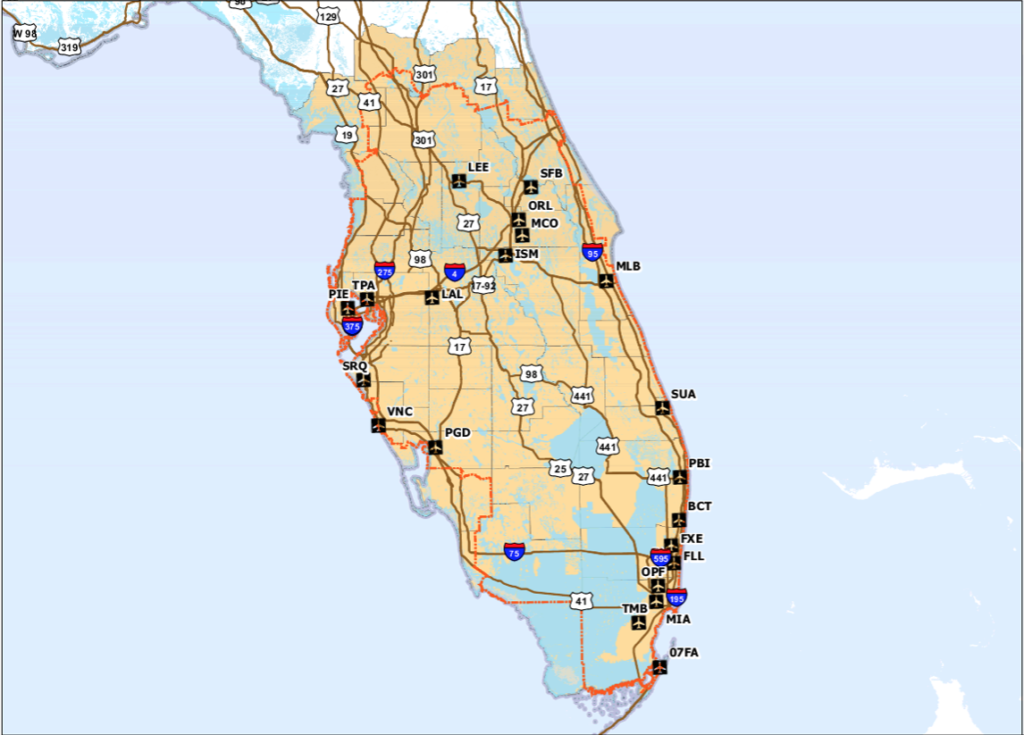 The reason we are hearing about it a lot is because there is a major project underway to improve the safety and efficiency of the airspace here, and Phase One is just about to be implemented.

The start of the project is all about improving climb and descent profiles, so on April 22 a whopping 54 new procedures are going to come into force, many of which will enable more direct routings of flights.

All this means arrivals and departures will be optimized. Fear not though, the new procedures have been developed to follow current flight tracks where possible, so you hopefully won’t see major, confusing changes – just changes to make it all more efficient.

ATC are going to get their own new procedures as well. 17 of them coming in around August time. The ATC facilities have been enhanced over the last few years and automation advancements will tie in with these procedures.

What are the new procedures?

Well, we will have to wait until April 22 to actually see them in action, but it is mainly going to be changes to routings of SIDs and STARs, as well as some changes to altitudes. There are also a bunch of amendments to SIAPs and associated takeoff minimums as well as obstacle departure procedures based on the commissioning of new navigational facilities, adding of new obstacles, and general air traffic requirement changes.

The FAA published this list so you can take a look and see which are changing and when to check those charts for the correct and up to date version.

There will also be changes to routes – in particular the T routes. V routes will still be available but the plan is to phase these out over time so you are encouraged to file on Tangos.

The FAA have proposals in for an overhaul of the airspace across most of Florida, including changes to airspace boundaries around major Florida airports in order to more safely operate VFR and IFR traffic in close proximity.

Currently, the airspace surrounding KMIA/Miami is Class B, which is the most restrictive airspace around the busiest airports in the country. Miami’s Class B airspace extends to 20 nautical miles around the airport up to 7,000 feet in altitude. The FAA want to expand this out to 25 nautical miles east and west of the airport. The top will remain the same, while the bottom of the airspace gradually increases from the surface to 4000 feet as it extends out from the airport. 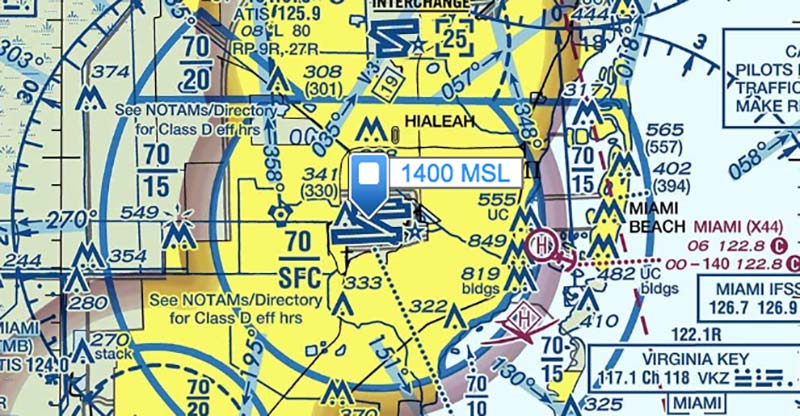 7 new Q routes are being added and something called ZDC ultra-high sector 30 will go live in September. By the end of the upgrading there will be something like 40 new Q and Y routes which will replace the north-south high-altitude route structure over the East Coast.

The big plan here is the decrease in reliance in ground based navaids, and some fuel and time efficiency improvement for operators.

What can the pilots expect?

You can expect to see changes to charts and procedures – so keep an eye on them and make sure you are operating with the most up to date. You can also expect to see more efficient and safer airspace as the phases of this are implemented over the next year or two.