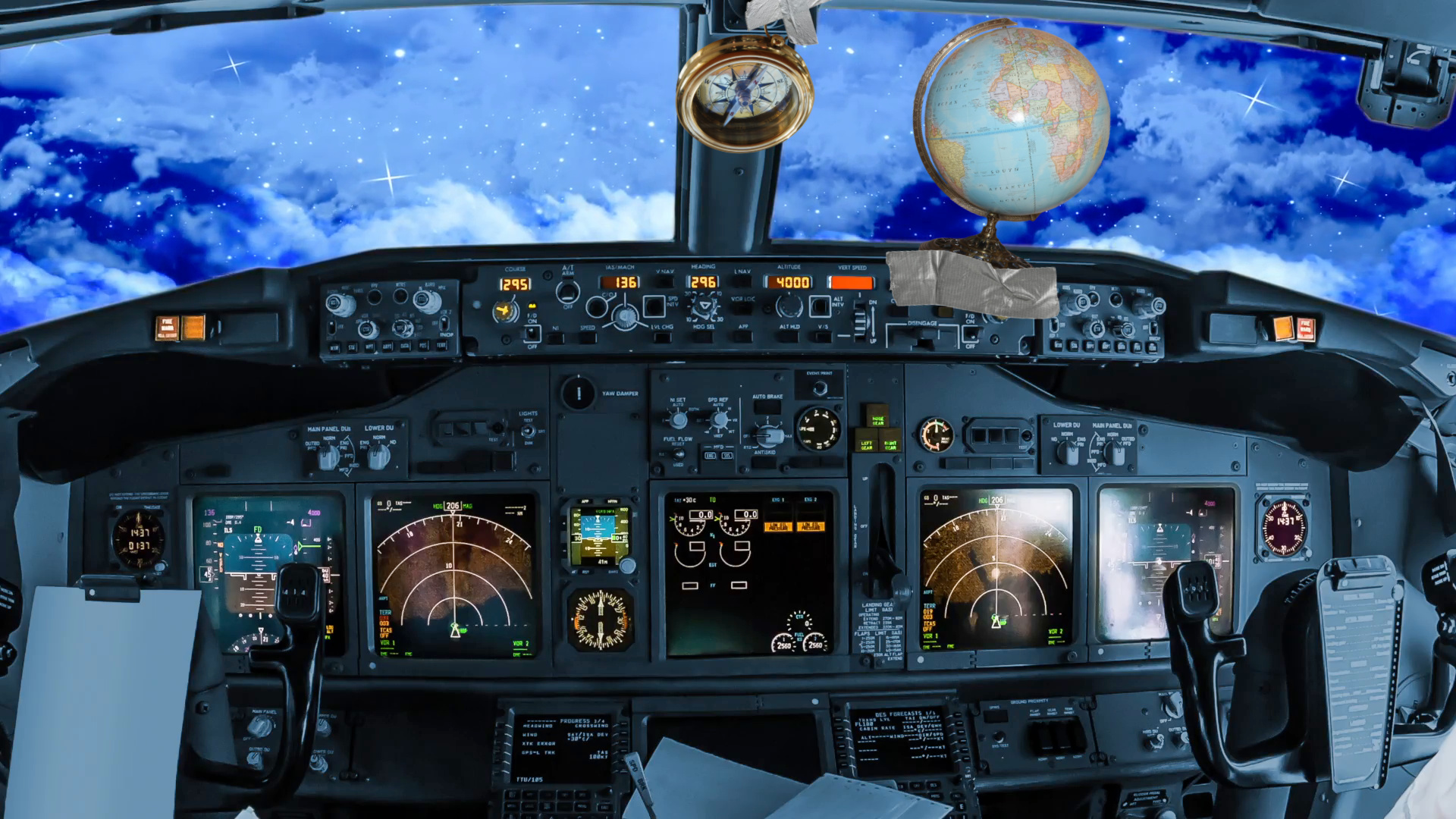 A large number of operators have been affected this week by a software glitch in some Rockwell Collins GPS receivers. After a few days of head-scratching, the cause of the problem was tracked back to the receivers’ failure to compensate for the “leap second” event which happens once every 2.5 years when the US Government update their satellites – which they did on 9th June.

This meant that certain aircraft equipped with the affected GPS receivers suddenly started getting ‘ADS-B fail’ messages, which initially led to groundings of aircraft which did not have GPS on their minimum equipment lists (MEL).

In a note from Rockwell on Monday 10th June, they advise that the next scheduled update by the U.S. Government to the GPS constellation is set for Sunday 16th June at 0000Z. This is when things should start working again, but they are not guaranteeing this will definitely fix the issue. Rockwell told OPSGROUP it’s a ‘wait and see’ situation.

In the meantime, it seems as though all the affected aircraft have been identified, and you should know at this stage if yours is working or not. Some aircraft remain grounded because there is no MEL relief. Rockwell are advising those who have not powered on their GPS units since the 9th June should leave them switched off. Make sure to check the advice from your OEM – some are advising to pull the GPS circuit breakers to prevent further issues.

Until the issue is fixed, many aircraft will be forced to fly non-RNP routes below FL280 and navigate VOR-VOR, or else remain on the ground.

For more on this, or if you have something to share, head over to the OPSGROUP forum.