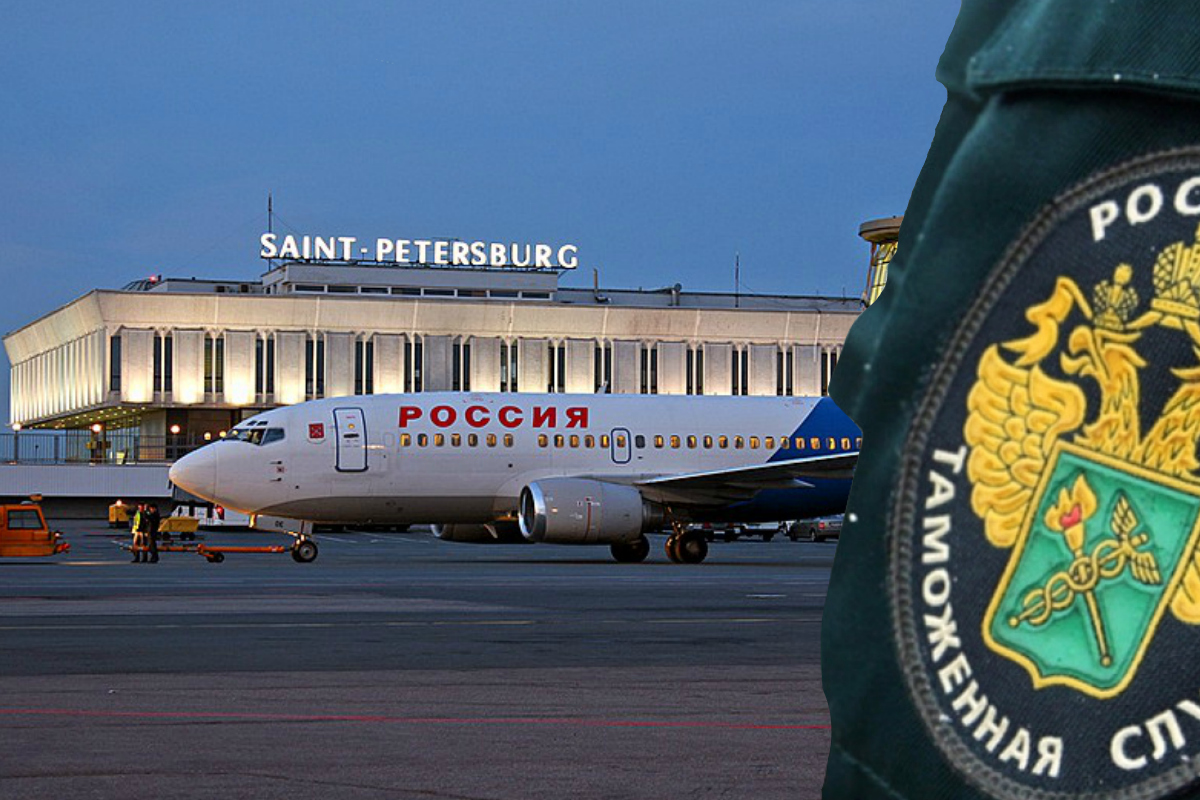 There’s a new Customs procedure in Russia that we’re trying to get to grips with. It’s called “Import 53” (IM53), and it affects foreign aircraft looking to do private flights on domestic legs within Russia. It’s a tricky one – so much so that some of the Customs authorities at the airports there in Russia don’t even understand it themselves.

The standard block of text doing the rounds is this:

Please be aware cabotage flights are strictly prohibited in Russia. To perform flights inside Eurasian Economic Union(EAEU) by aircraft with foreign registration, customs clearance must be obtained by aircraft owner in accordance with the customs legislation. Import to the territory of the Eurasian Economic Union (EAEU) of a foreign aircraft of business aviation with dry weight(BOF) less than 28 tons with the number of passenger seats less than 19 without payment of customs taxes is possible according to customs procedure called IM53(Import 53) which must be performed without commercial benefit by aircraft owner, authorized person or by customs broker. Otherwise, 3% of the amount of import customs duties and taxes would be applied upon the release of the aircraft for domestic consumption.

Most of the bigger handling agents at the major airports are sending this out. But what does it mean? We asked a dozen questions to try to get a clear answer, and it seems this is it:

And here’s where it gets super annoying – to get IM53 approval, you have to request it direct with Customs yourself, or use a customs broker. From the handling agents we’ve spoken to, they are not allowed to help with this.

(Also watch out for the whole ‘Eurasian Economic Union’ thing – that includes: Russia, Belarus, Kazakhstan, Armenia, Kyrgyzstan. So watch out if you’re planning on flying between Russia and any these other countries, as Customs will consider it to be a domestic flight!)

We have received reports from members saying that this new rule is already affecting some of their trips to Russia, and that some local Customs at smaller airports are as confused as everyone else about exactly how it interpret them:

Our local handler in [insert second tier Russian city] advises us to cancel the trip there.

The problem is that this Customs procedure, Import 53, is pretty new, and very complicated. It must be opened first in the airport of entry, then closed in the last airport of EAU. Their Customs officers don’t know how to interpret the new rules (probably afraid, who knows?), and refuse to do this.

The last client who arrived to [insert second tier Russian city] had to delay the departure for 6 hours due to the new Customs procedure, and our handler says it is a very good result, and they were lucky.

Our handler cannot guarantee that everything will go well in [insert second tier Russian city], the situation could become worse any time, and there is nothing we can do with Customs. If the customer still wants to go there, it will be at their own risk.

With the new IM53 rule, the authorities seem to be attempting to establish a standard rule for foreign aircraft operating domestic legs in Russia. Have you been to Russia recently and tried to do a domestic leg? How did it go? Let us know, and help us get the word out.