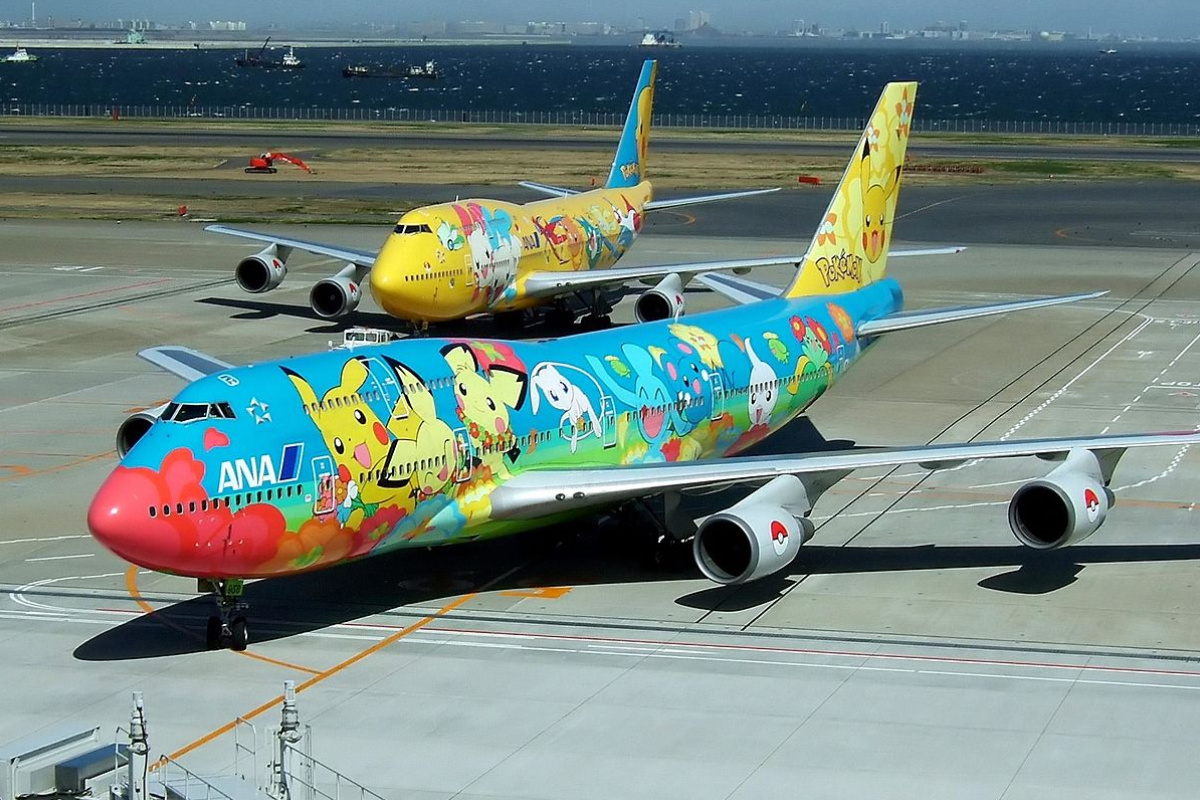 New rules for ops to Japan

New rules for ops to Japan

Operators to all the main airports in Japan must now sign a statement saying they will take measures to ensure objects don’t fall off the aircraft. The authorities also want you to agree to pay compensation for any incidents where damage is caused by falling objects – potentially also when the falling objects don’t even come from your aircraft!

For the past ten years, Japan has required its own airlines to report any objects falling off aircraft during take-off or landing. But from March 2019, this applies to all foreign operators too.

Japan published AIC 7/19 on 28 FEB 2019, which outlines the measures they require all crews to take when operating at Japan’s airports. It comes with two attachments which both need to be signed and returned to the Japanese authorities by post, prior to ops.

Technically, you must send hard copies of these to each airport you will fly to in Japan. However, local handler Aeroworks has told us that operators can email them copies of everything by email, along with a power of attorney letter, and they are authorised to pass everything on to local authorities – they can provide this service for most airports in the country.

Attachment 1: This lists all the measures to take, including: completely draining the lav/waste pipes prior to take off to prevent ice blocks from forming, confirming all panel doors are closed, inspecting for leaks, removing rainwater or snow from cargo when loading.

Attachment 2: This is a strange one. It says the following:

“In case that it is unable to identify one specific aircraft which caused the damage by falling objects from aircraft (hereinafter referred to as “the causing aircraft”) and to identify a person responsible for the compensation of the damage, and if the Falling Object Confirmation Committee established in Regional Civil Aviation Bureaus of Ministry of Land, Infrastructure, Transport and Tourism determines a presumably causing aircraft (hereinafter referred to as “the acknowledged aircraft”), the operator of the acknowledged aircraft shall bear the amount of expenses for compensation of the damage, proportionally divided by the number of the acknowledged aircraft.”

If we’re reading that right, that basically means if something falls off a plane and causes damage, and they can’t figure out which specific one it came from, whichever aircraft were in the area at the time may all be required to share the cost of paying for any compensation that may be due!

Over the past few years there have been a number of high-profile incidents in Japan where objects have fallen off aircraft. In September 2017, an aircraft panel fell onto a car driving on a busy street in Osaka; and in May 2018, a hospital in Kumamoto was sprayed with metal fragments from an aircraft that had suffered engine failure after taking off from RJFT/Kumamoto Airport.

With the Tokyo Olympic Games coming up in July 2020, local authorities are keen to ensure no such incidents occur here.

Airport authorities are looking at ways to increase slot capacity at Tokyo’s airports, and one such measure will be to revise the arrival routes to RJTT/Tokyo Haneda, which will mean that flights will operate almost directly over the city centre – and these new rules regarding objects falling off planes have been implemented in response to this.

Further reading
– The presentation made by the Japanese delegation to ICAO’s Air Navigation Oct 2018 Conference, regarding the various measures taken to prevent objects falling off airplanes in Japan. Check it out here.
– IFALPA has published a Safety Bulletin which provides some great info on the various different approaches that are available at RJTT/Tokyo Haneda, depending on the wind direction and the time of the day, with a focus on the reduced options available if operating overnight. Definitely worth a read if operating to RJTT. Check it out here.