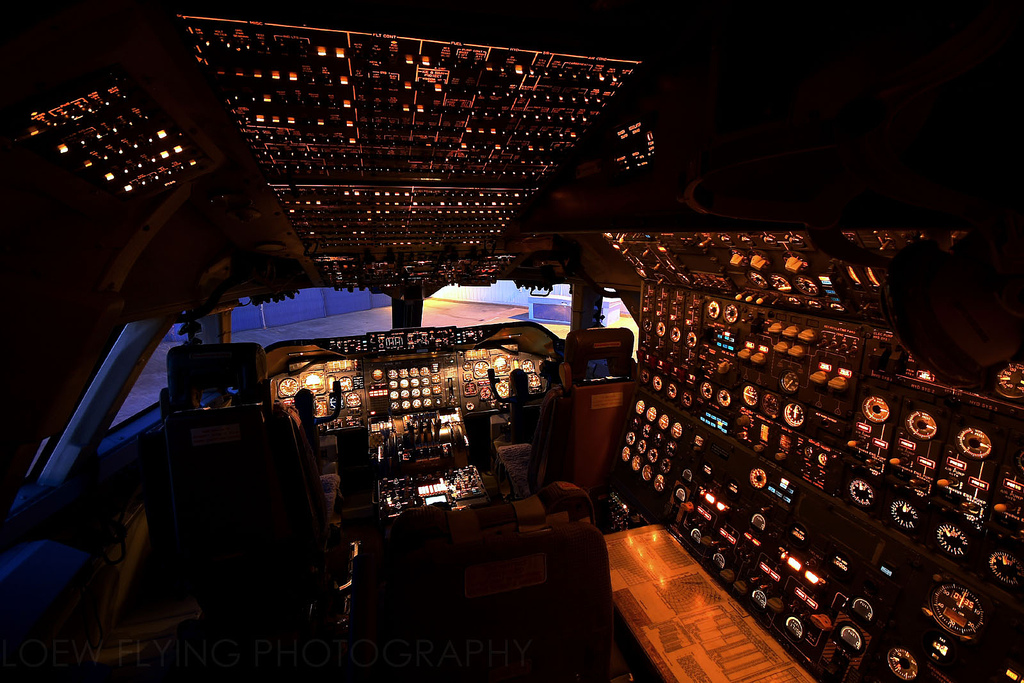 
Earlier today, a BAe 146 in South Africa squawked Hijack – by mistake; the rest you can imagine, and the global media are enjoying the non-story, complete with the usual file pictures of heavily laden A380’s and general panic.

A very similar incident occurred in 1999 – this one never made it to the newspapers. A 747-400 belonging to one of the US majors was enroute from the US to Amsterdam, and approaching Gander VOR, typed 7500 into the box before coasting out. Around the same time, the crew sent a routine ACARS message to Dispatch, with a P.S. “It’s dark and we’re scared”.

That was just a funny, unrelated, quip, and the 7500 was an inadvertent error – but the two combined set off a full scale alert on two continents.

Because of the time lag between coasting out, and coasting in to the north of Ireland, where VHF comms were re-established, ATC and Company had to figure out ways to find out whether this was a real event, or not – it certainly seemed to be.

By the time the aircraft reached Amsterdam, the airport was fully prepared for a huge hijacking event – and the aircraft was directed to an off-airport parking position, surrounded and eventually boarded in sequence by every government organisation imaginable.