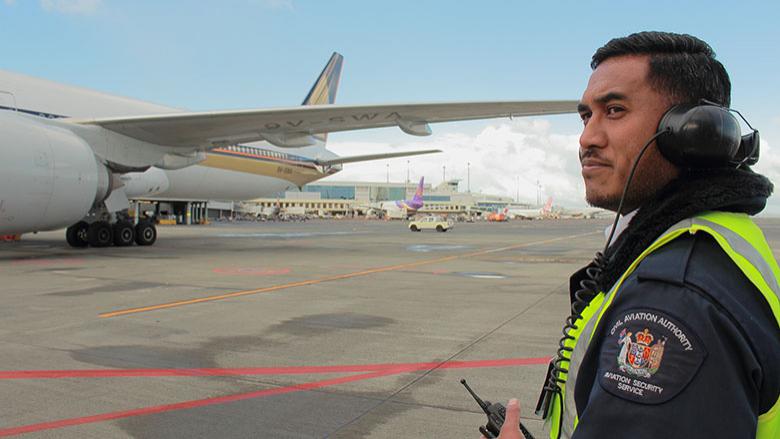 
A planned strike by Aviation Security across airports in New Zealand, which would have led to wide scale disruption, has been called off at the last minute.

The press release from AvSec follows:

Urgent top level mediation was held all day in Auckland today with representatives of the Civil Aviation Authority, Avsec and their Board working out a ‘reasonable’ deal with PSA and Etu union officials.

Chairman Nigel Gould and Director of Civil Aviation Graeme Harris led the Avsec/CAA negotiation team. “We are pleased we have been able to find some common ground and hope the offer made today, which will be recommended by unions to their members, will lead to a formal settlement and in time a new collective agreement.

The traveling public can be assured we all wanted a constructive outcome and neither Avsec nor unions wanted to reach the point where strike action would cause any disruption to travellers during the school holidays. We have made a lot of progress today.” Mr Harris said.

No further details or comment will be made until 11:00 am tomorrow, Thursday 14 July.