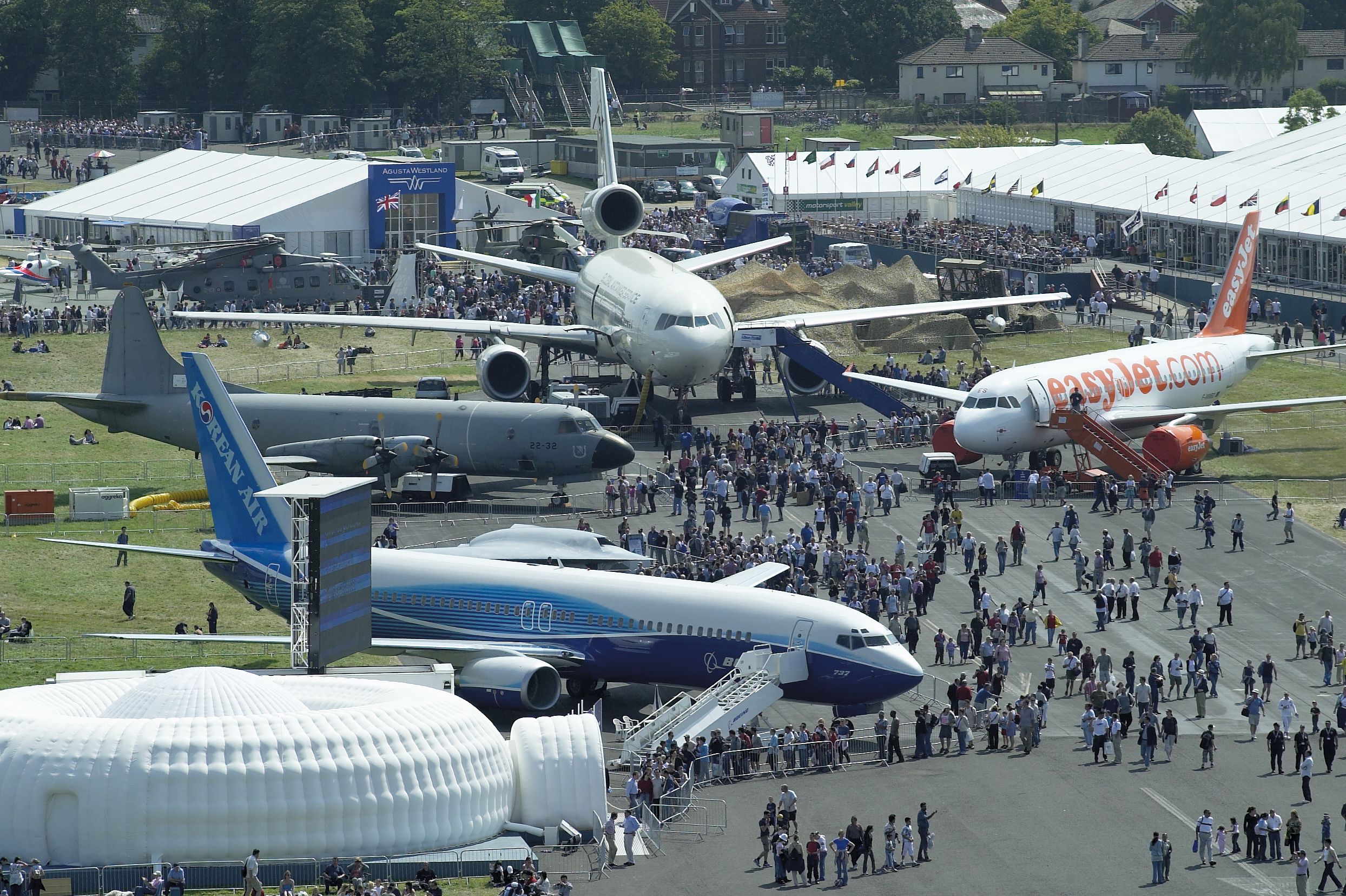 Get in the know about the Farnborough Airshow

Get in the know about the Farnborough Airshow


Around since 1948, the Farnborough International Airshow is one of the biggest on the airshow calendar, but like the rest of the world, it was cancelled through Covid.

Now, in 2022, it is back! So here is what you need to know about where it is and how it might impact your operations.

What’s the date for the diary?

The show ‘takes off’ on the 18th July and runs to the 22nd July at EGLF/Farnborough in the south of the UK.

Farnborough Airport is actually one of the leading business airports in Europe and is only about 20 miles from EGLL/Heathrow airport.

You can read about the airshow here  on the official Airshow website. 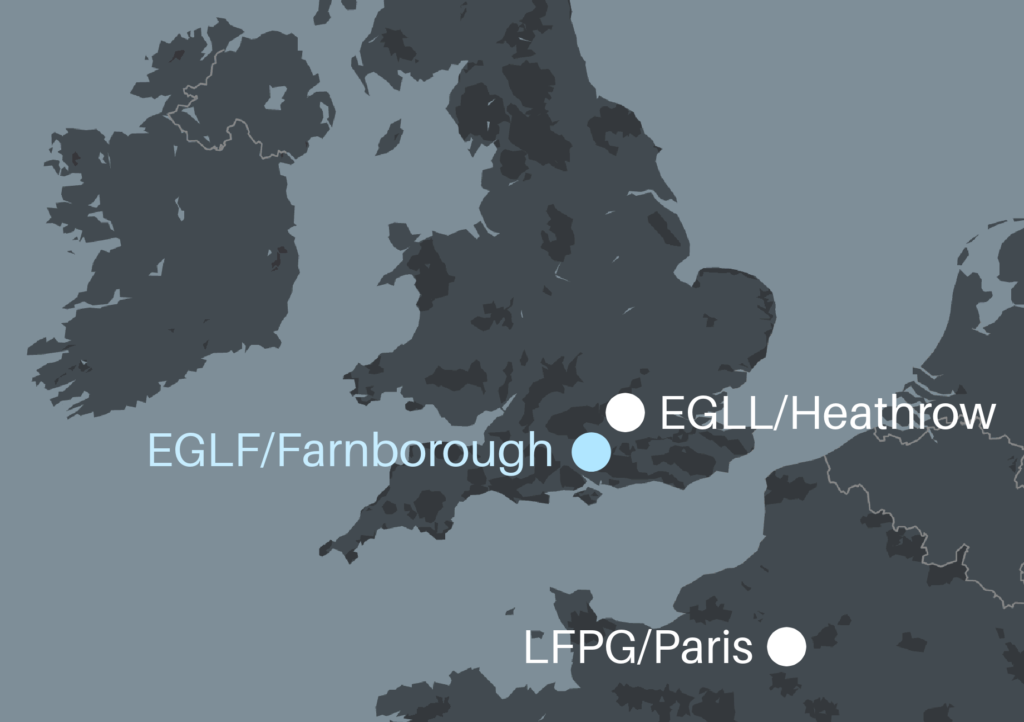 What’s the deal while the show is on?

The airport is going to be pretty much off limits during the Airshow, unless you and your airplane are part of it.

They often set up temporary holding pattern areas for airshow aircraft as well. If you are operating in the area it is worth being aware of where these are – publishing in AIC update nearer the event.

Here is some info on this – display times (when you won’t be able to book to operate on), delay times (or hen they’re most likely) and a notice about the ILS (it will be turned off on the 9th to the 25th so you’ll be doing visual approaches during those dates).

Got any contacts for us?

For all FBO needs, you can talk directly with the friendly folk at Farnborough airport –

GAMA Aviation can too – 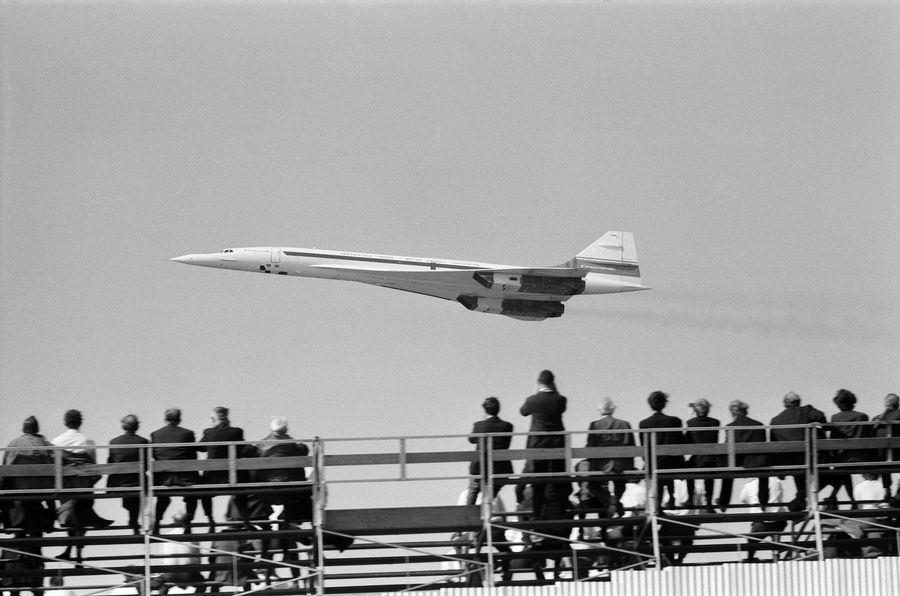 Concorde being shown off for the first time at Farnborough Airshow, Sep 1970.

Tell us more about the airport

While it is an international airport with customs, there is no US pre-clearance here.

The airspace is a bit of a challenge – Farnborough sits below some very congested Class A airspace, and there are danger and restricted areas near the airport and noise sensitive areas to know about.

There are also several smaller airports in the area with GA and glider activity.

There is loads of info to be found in here about all things Farnborough Airport if you want the official AIP info on it (we say official, but it might be out of date, so this is just for info).

Might be a good spot to drop this in, because there have been some airspace changes around Farnborough since 2020, so if you’ve not flown in recently (due Covid) you’ll need to get up to speed on these before you do.

Farnborough used to operate in uncontrolled airspace, which meant a lot of uncontrolled aircraft zooming about, which made it hard to have consistent flight paths into the airport.

This has now changed – Farnborough is now in Class D airspace, and has RNAV procedures (requiring RNAV 1 and 5).

The AIC is available here for a little read. 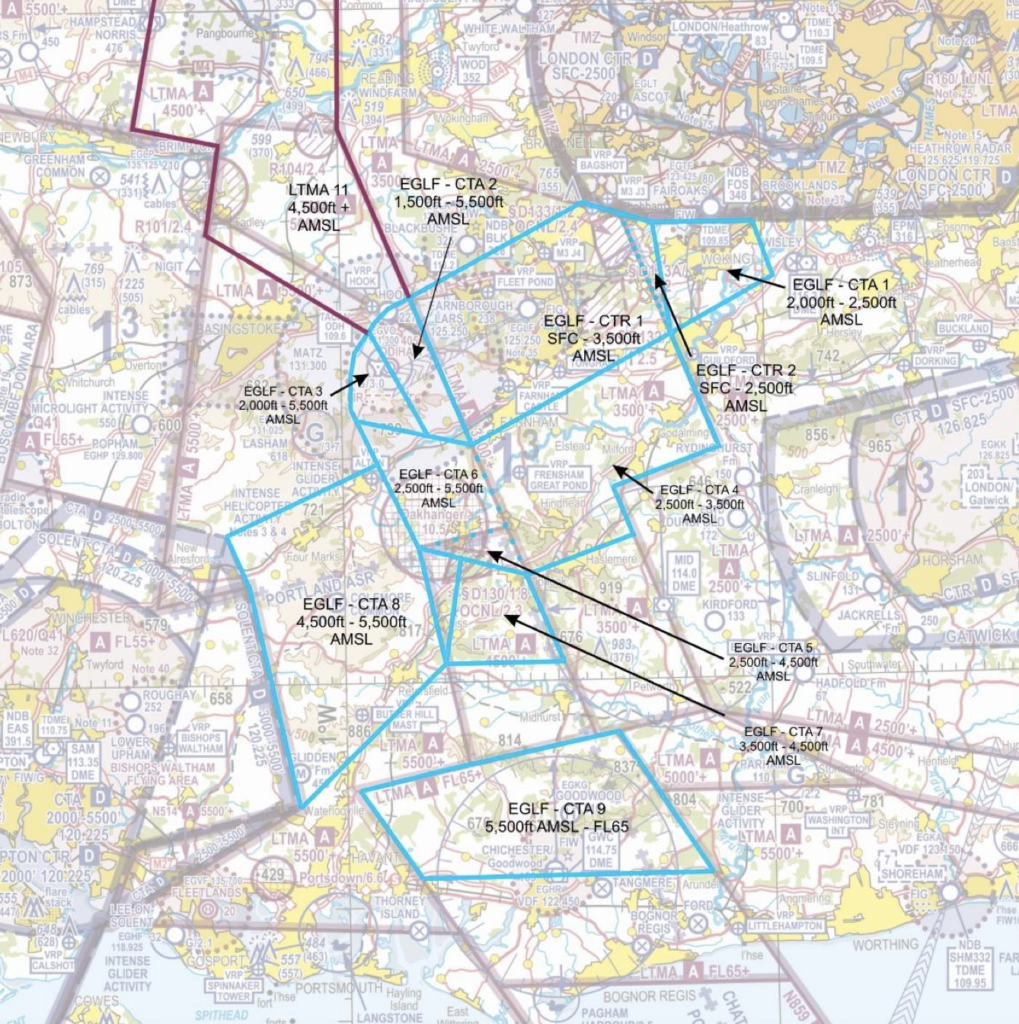 Any other big shows?

Usually considered the biggest, the Paris Airshow is another one to look out for. This is only taking place in 2023 though, from 19-25 June. In fact, it alternates years with Farnborough.