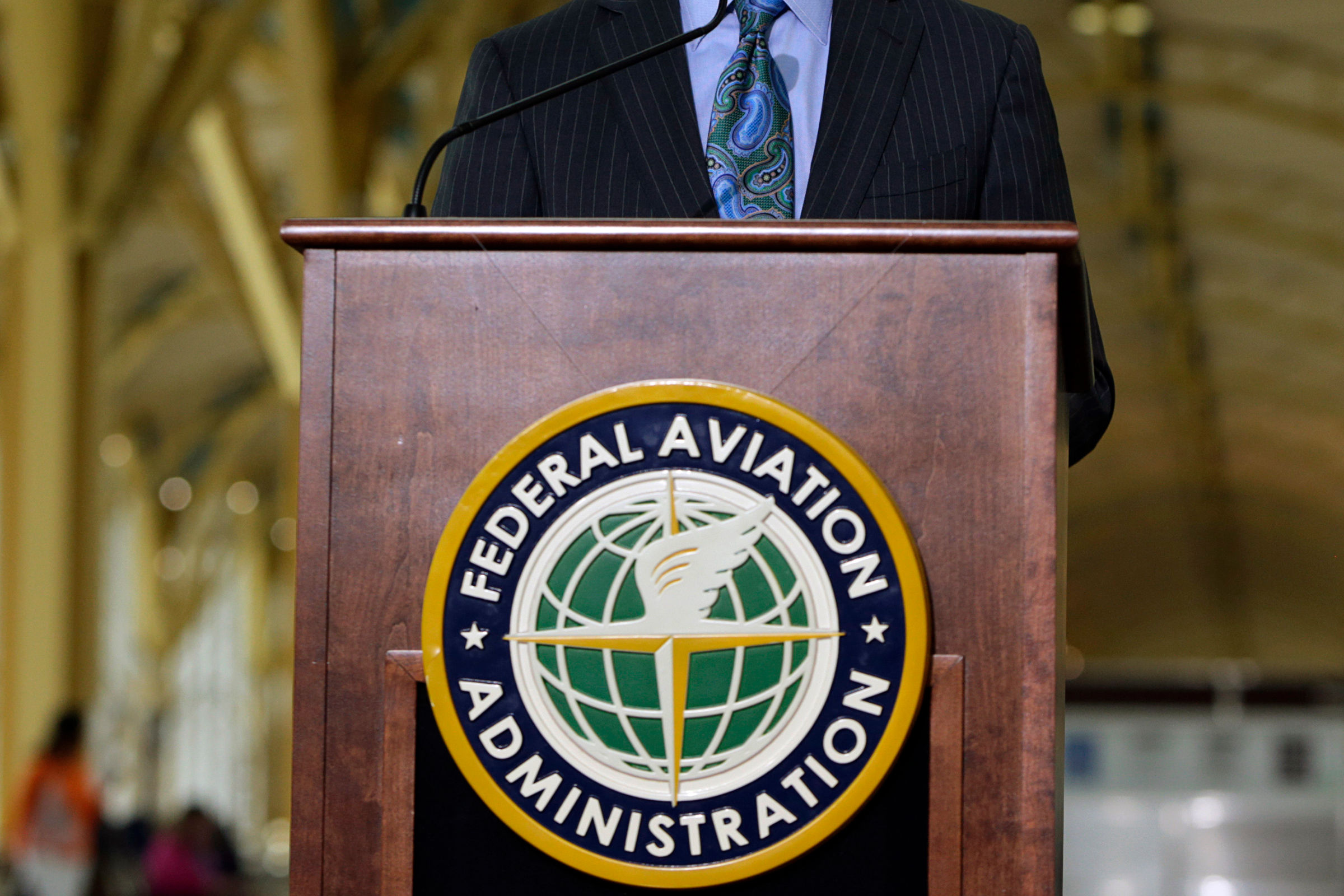 FAA NOTAM Change: It’s not all about the Missions

FAA NOTAM Change: It’s not all about the Missions


On December 2, the FAA introduced some amendments to NOTAMS. Amongst these revisions, was a change to the meaning of the acronym ‘NOTAM’ to create more inclusive terminology.

The acronym change has been stealing the limelight from the other revisions, so we thought we would take a look at what the other changes are, and what the overall impact might be for you when reading NOTAMS.

There have been various revisions to terminology used within NOTAMS, in order to bring the FAA issued ones more in line with that of ICAO.

Braking action will no longer be termed as “good”

Which is good, because ‘good’ doesn’t really mean an awful lot. What’s good for one aircraft might not be for the next. This is part of an update in Change to Field Conditions (FICON) reporting and a second change is that FICONs will not be issued for closed runways.

This is in line with the new Global Reporting Format for runways which ICAO brought into force in November 2021.

“Unserviceable” is being clarified

Where certain systems are not functional, the impact of this on the primary systems which they are a component of will be identified. For example, if the runway alignment lights are u/s a NOTAM stating this doesn’t give us much information on what the reduced condition of the full ALS is. So NOTAMS will clarify this better.

Because it is getting so much attention, we figured we would add a little perspective here on it.

A NOTAM is still a NOTAM. We’ve not heard anyone ever call it anything except that. But what it stands for has changed – rather than Notices to Airmen, it now stands for Notices to Air Missions.

A very quick history lesson on the NOTAM – they first came into being in 1947 after the Convention on International Civil Aviation. There was even a special NOTAM meeting in 1949 which was when AIS really came into being. But NOTAMs themselves actually originated from the older Notice to Mariner system, set up for navigational safety in the seas. Later, SNOWTAMs came into being (1968) and then they branched out into ASHTAMs (1980s).

Here is an old Notice to Mariner, or NOM if you prefer.

What I find interesting with the NOM is just how close this one (written in 1858) is to some of our modern day NOTAMs. All wordy and full of complex and confusing bearing to work out, similar to the Lat/Long ones we see nowadays.

Anyway, why the change in terminology? Well, because ‘Airmen’ is not very inclusive of any other gender. Now, a lot of folk feel this change is unnecessary and we aren’t going to weigh in on either side. All we have to say on the matter is:

If you are looking for further discussion on the FAA’s move to gender neutral language then you can find a link here to the FAA ‘Medium’ page where the discuss this.

Who is Jo? Actually, it is the official FAA notice of change which you can find here. 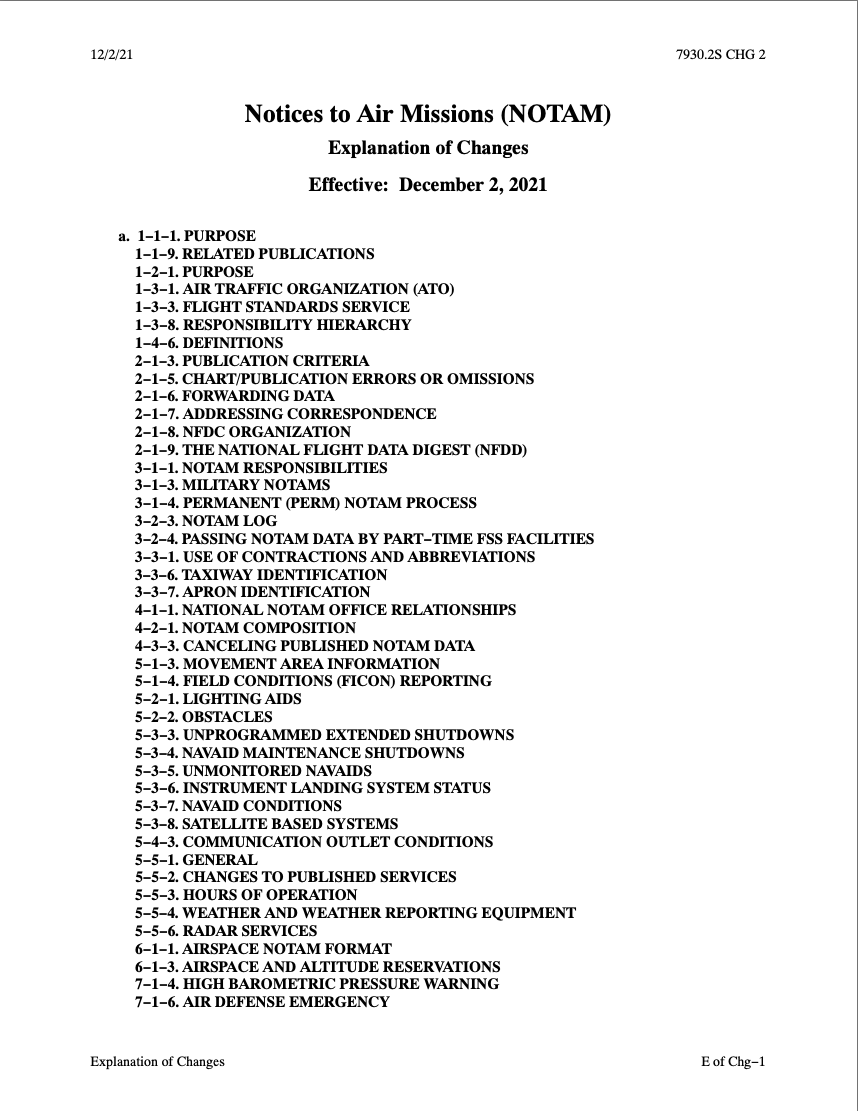 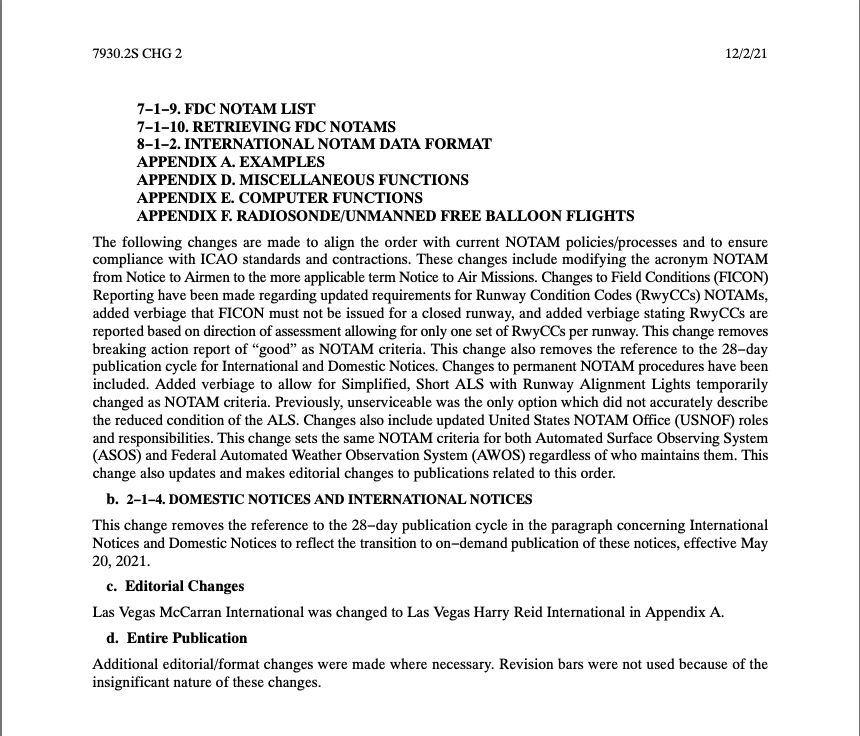 The text on the ‘alignment’ to ICAO which covers most of the big changes.

Well, not a tremendous amount overall. The acronyms is worth knowing about to avoid confusion should you ever see it written in full, while the move to more ICAO standard terminology will hopefully bring a little more clarity and standardisation to NOTAMs for any international operators.