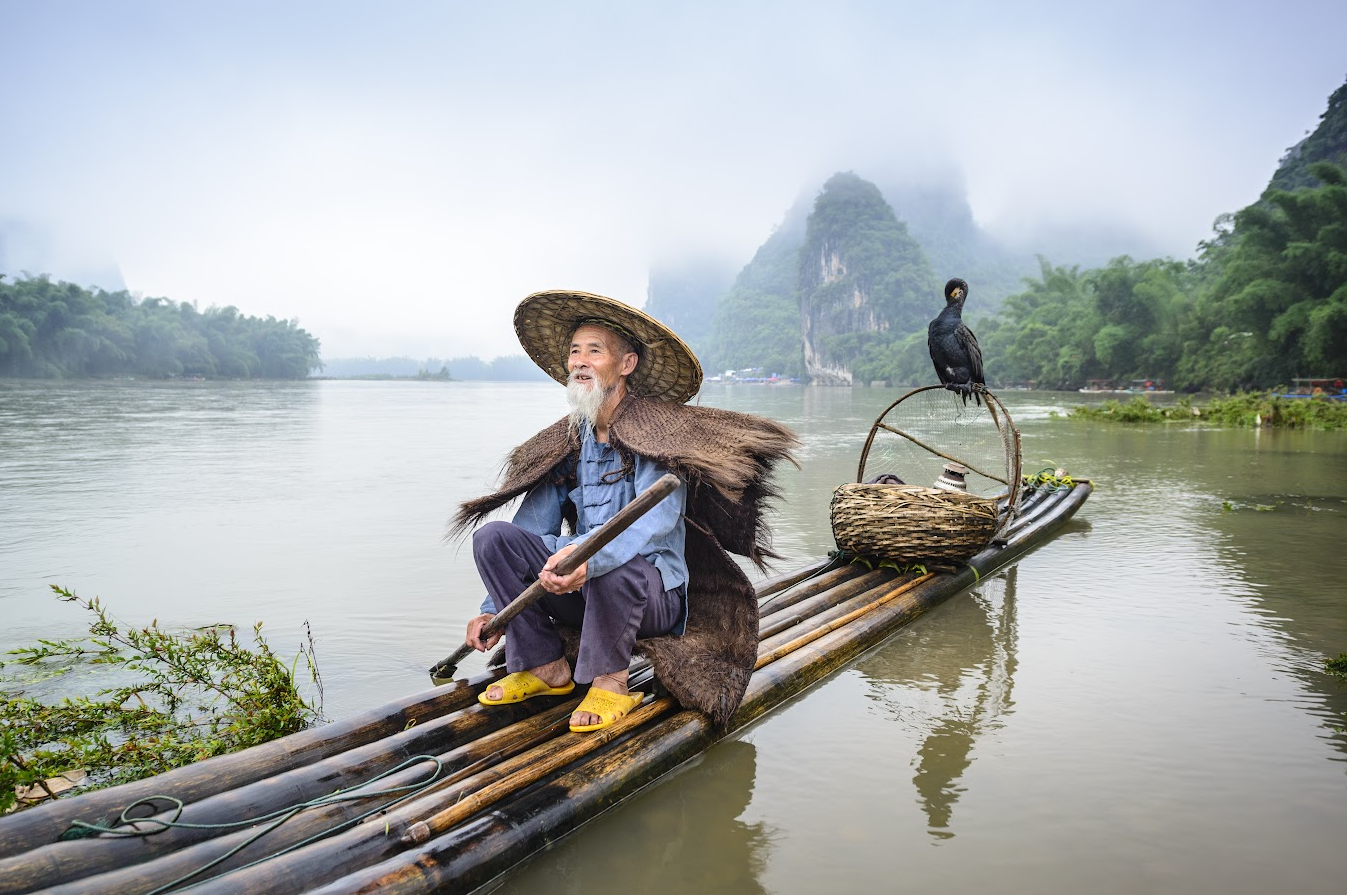 
China has been carrying out a lot of military exercises over the South China Sea of late. Most of these are maritime, but that doesn’t mean they won’t have some impact on aviation as well.

When China carry out their military drills they establish exclusion zones. These definitely apply to maritime traffic, but it is a lot less clear whether they apply to civilian aviation traffic as well. Some of them also lie in particularly close proximity to the airspace of International airports.

So best know about them just in case.

The Current Activity (that we know about).

The latest one is taking place in the northern region of the South China Sea, and will run through to at least 18:00z on April 9. The no-go zone is about 90km or so in size, southwest of Sanya which means traffic in and out of ZJSY/Sanya Phoenix International may be disrupted.

There could also be an increase in helicopter traffic, so keep an eye on that TCAS and remember your contingency procedures for Sanya Oceanic, and China in general.

Drills were planned in two areas – one in the Bohai Sea, and one in the Beibu Gulf (northern South China Sea). These were due to run through March 27, but have been extended to April 10.

This one was announced quite late, and will take place in the South China Sea, off the coast of Shantou, Guangdong Province, through March 26. As with all the others, it isn’t clear what the impact to flights will be beyond possible disruption if flying into ZGOW/Shantou Waisha Airport, and a likely increase in helicopter traffic. 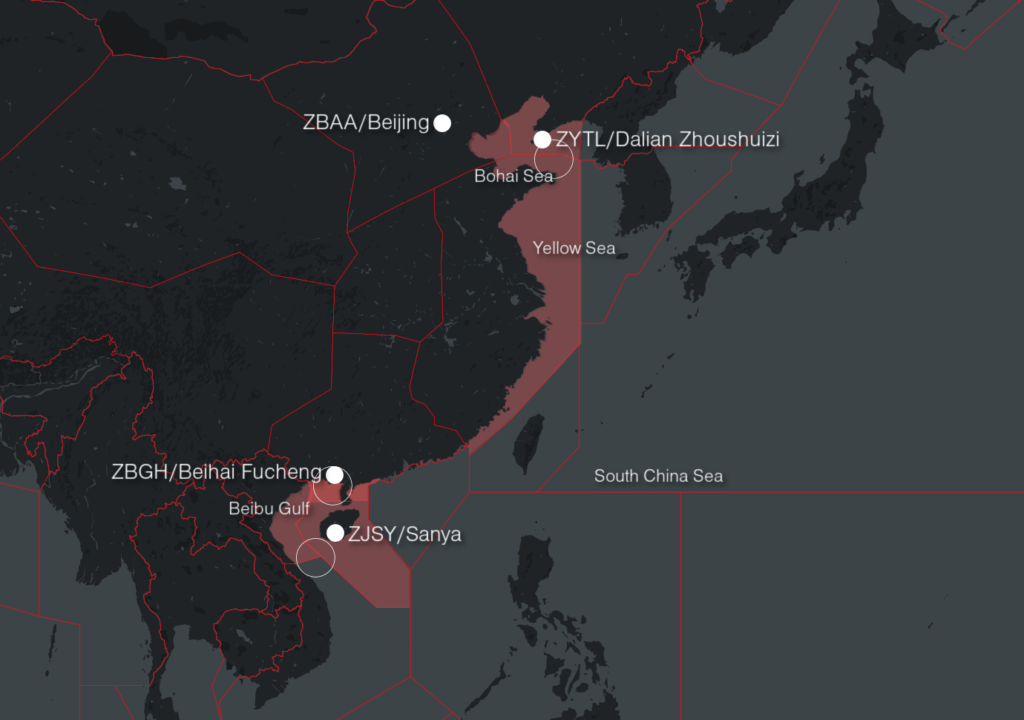 Some of the known exclusion zone approximate areas.

China have a huge number of unmapped military bases. In fact their entire airspace is basically one giant military zone. This means you might often find yourself descended early if heading in, kept very low when heading out, or given big detours which seem to make no sense.

All of this means a much higher fuel burn (which can be very hard to plan for!)

We wrote some stuff on China Ops a while back so take a look her for more info, but this is the bit to really think about:

While the ZJSA/Sanya FIR includes an oceanic portion in the South China Sea (a “marginal sea” that is part of the Western Pacific Ocean (marginal meaning: would just be the ocean only a bunch of islands and archipelagoes sort of divide it off a bit), the don’t apply standard ICAO Oceanic contingencies in it.

Instead, you’ll be expected to turn 90 degrees right or left, offset by 25nm and then climb or descend 500ft. China are pretty strict on deviations and detours. They even use different sized airways in some spots. So check their AIP and China specific Rules and Regs before a flight to make sure you get it right. 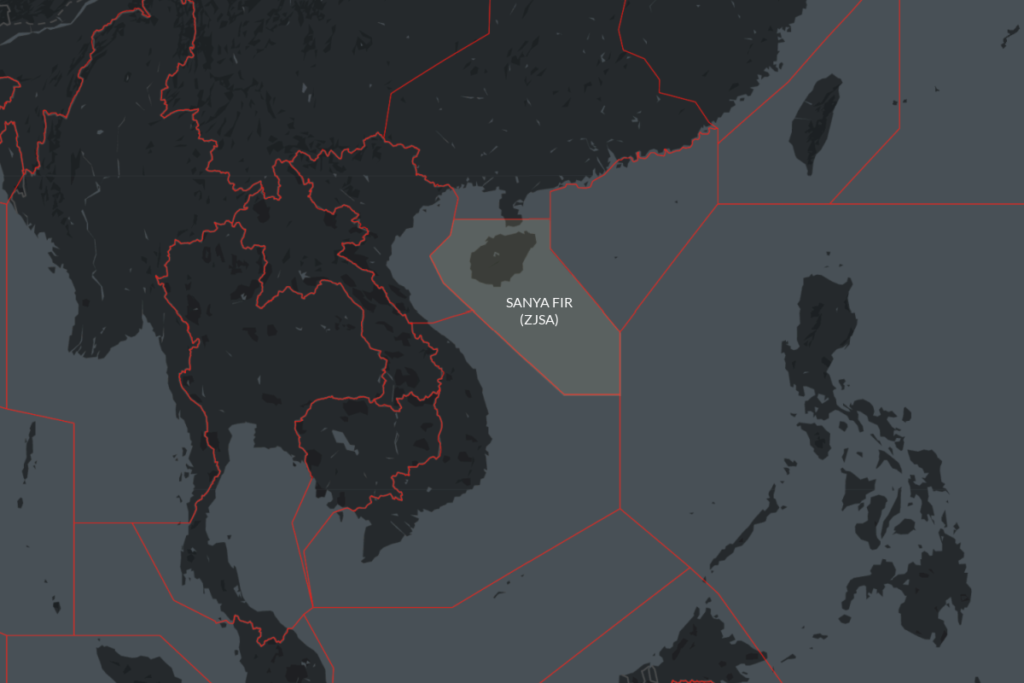