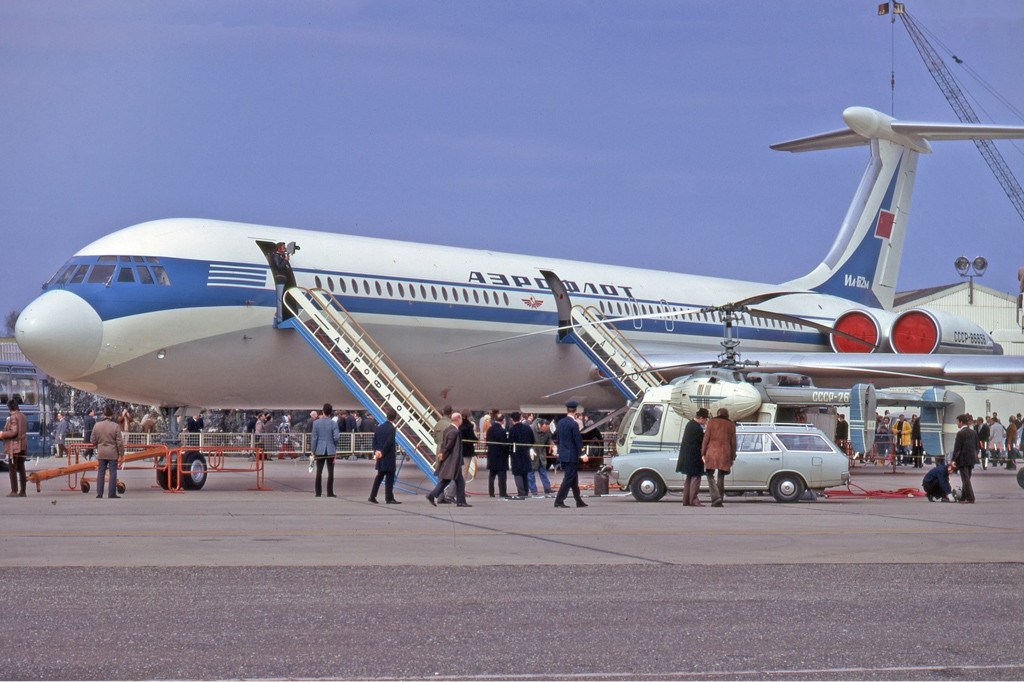 
If you have a Russia trip coming up soon, then keep a close eye on those charts. The whole feet-meters conversion/QFE/”Descend to height” carry on is going to start disappearing effective February 2017.

Way back in 2011, we told you about Russia’s transition to using Feet instead of Meters, for enroute traffic – above the transition level. Ever since then, we’ve kind of been waiting for the same change at Russian airports.

Quick example for ULLI ILS 10L, so you get the idea: 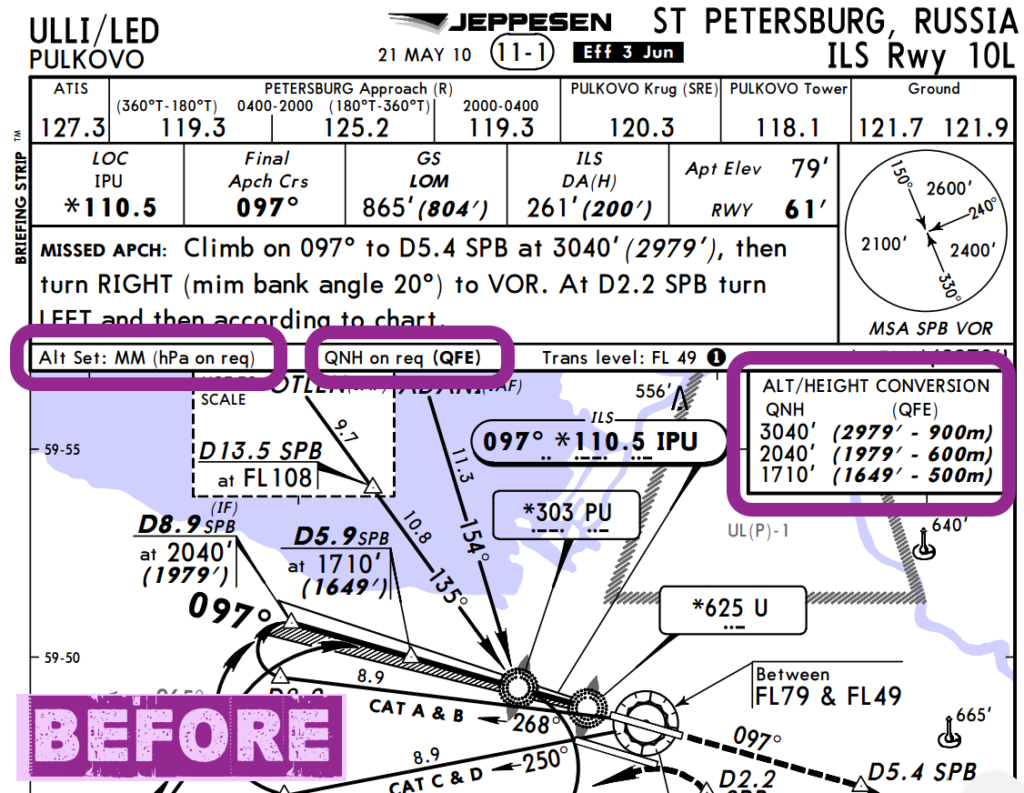 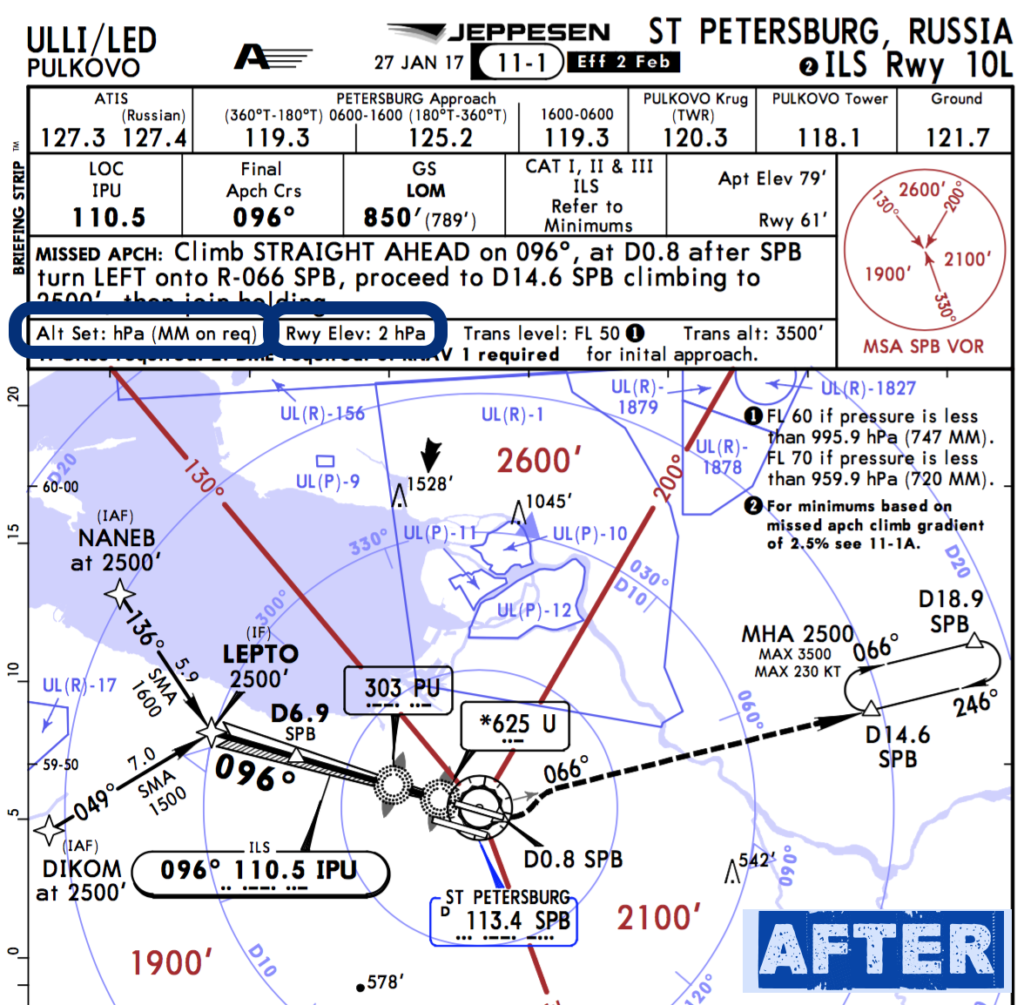