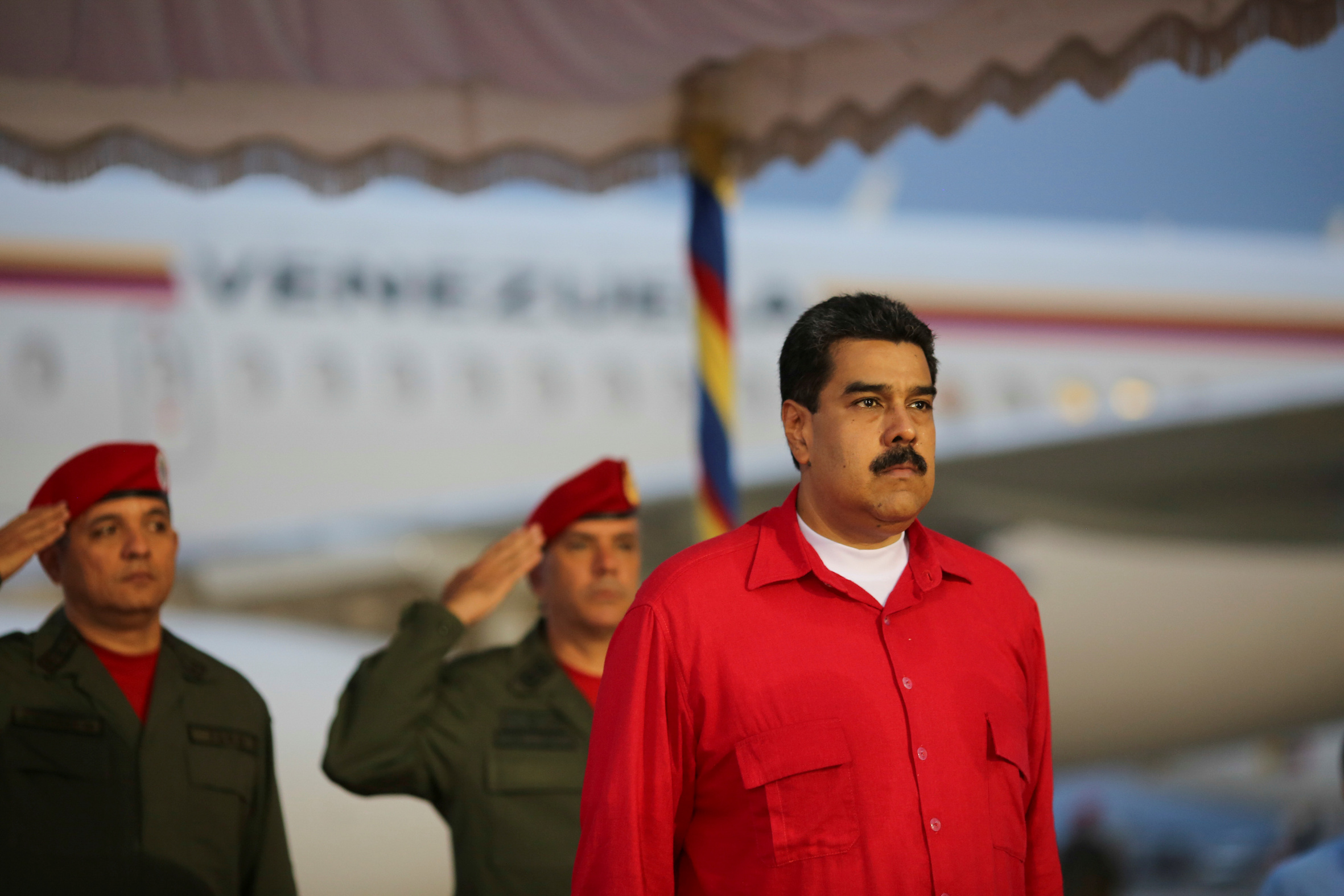 
Amid an escalating crisis in Venezuela, on Mar 11, U.S. Secretary of State Mike Pompeo announced via Twitter that the U.S. Embassy in Caracas will be withdrawing all of its remaining diplomatic personnel from Venezuela by Mar 16, citing the “deteriorating situation.”

Power outages continue in at least 16 states across the country. The opposition says there has been sporadic looting, and at least 17 people have died as a result of the blackout.

On Mar 9, there was an attempted armed robbery of Air Europa airline crew. Armed assailants on motorbikes chased the vehicle of the crew from the airport to their hotel, where they engaged in a shoot-out with hotel security staff before escaping. None of the crew was injured, but refused to stay at the hotel, and instead were escorted back to the airport by police convoy and returned on the flight back to Madrid. Air Europa has reportedly now decided to add a stopover to its Caracas service and crew will now layover in Punta Cana in the Dominican Republic.

On Feb 21, the barely-still-president Mr Maduro banned all general and private aviation. But reports from Opsgroup members on Feb 28 suggest that this has now been cancelled (although the ban on flights to/from the islands of Aruba, Bonaire and Curacao, as published by Notam, still stands). One member reported: “Our permit to operate in and out of SVMI/Caracas next week was approved. However, I would still NOT recommend any crew remain there overnight.”

Local handling agents we have spoken to in Venezuela have also said that the country’s airspace is open again, although nothing has officially been published to confirm this.

Our advice remains the same: you don’t want to go to Venezuela at the moment. The official advice of both the US and Canada couldn’t be clearer, they both say the same thing: do not travel to Venezuela due to risks posed by the ongoing unstable political and economic situations and the significant levels of violent crime.

The Maduro government has closed Venezuela’s borders with Colombia and Brazil, and has reportedly positioned one of its air defense missile system near the border with Brazil – within range of Brazil’s SBBV/Boa Vista airport, as well as overflights of most of Guyana’s airspace (SYGC/Georgetown FIR).

The US FAA has also published a new Notam and Background Notice warning operators to exercise caution when operating in the SVZM FIR below FL260 due to potential hazards to aviation associated with ongoing political instability in Venezuela.

The most recent Opsfox reports for SVMI are not encouraging: 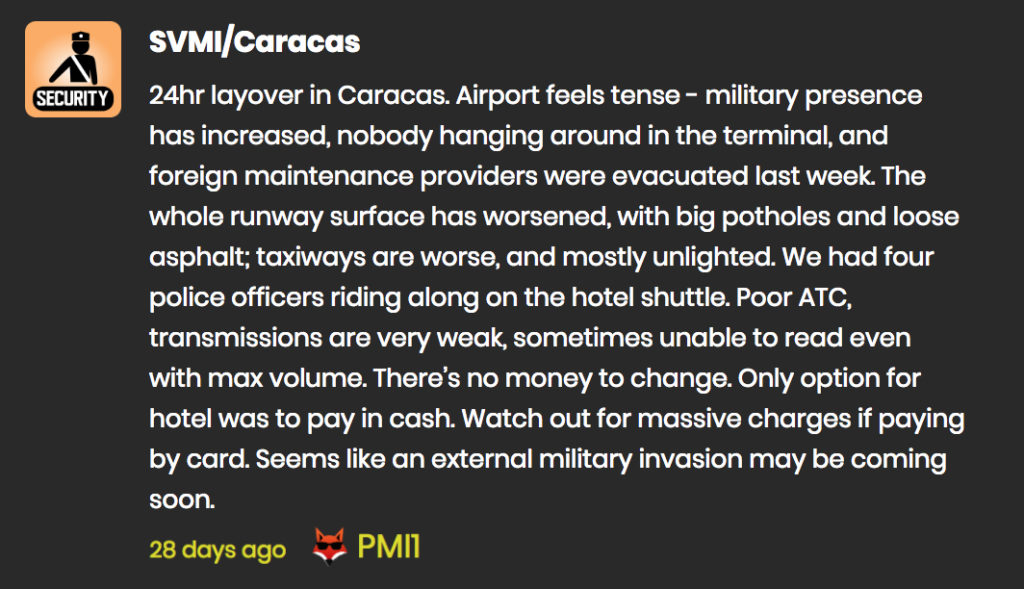