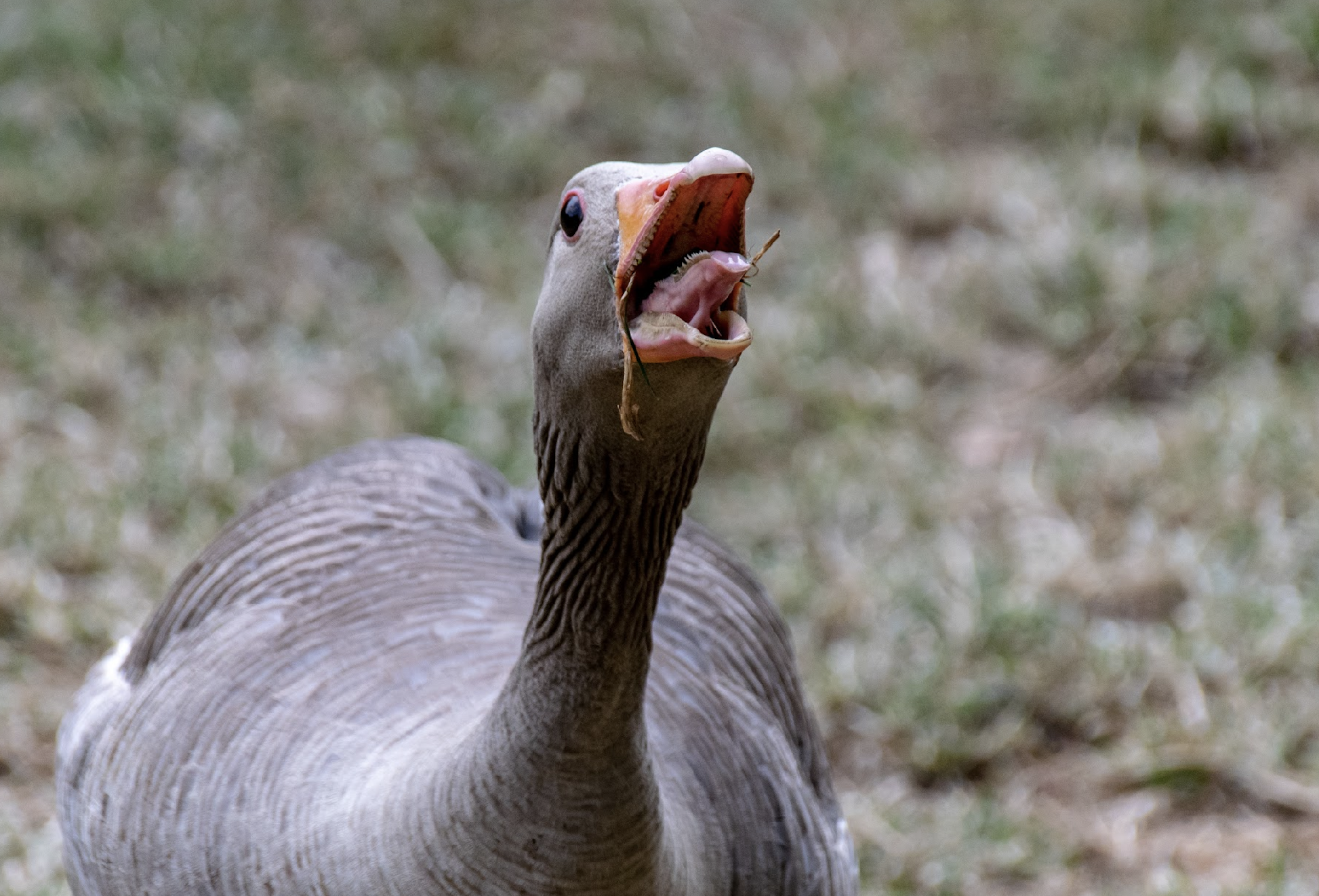 
What does Toronto Pearson International airport and a Canadian Goose have in common?

They are both very noisy!

Which is why NavCanada are looking to change the airspace at the airport. More specifically, they are planning on implementing RNP-AR approaches in an attempt to make it cleaner, greener, quieter. Just like Canada itself. 😊

Anyway, here’s a quick look at the proposed routes and how they will help with noise and efficiency.

They are planning to introduce RNP AR approaches. The big benefit of these is they line you up with the runway sooner which means you fly less and so burn less fuel. They also help with continuous descent ops (see the traffic management bit below for how that works).

Here is a picture of how it will shorten the distances for you. The RWY23 plans can be checked out here, and the ones for RWY05 here. 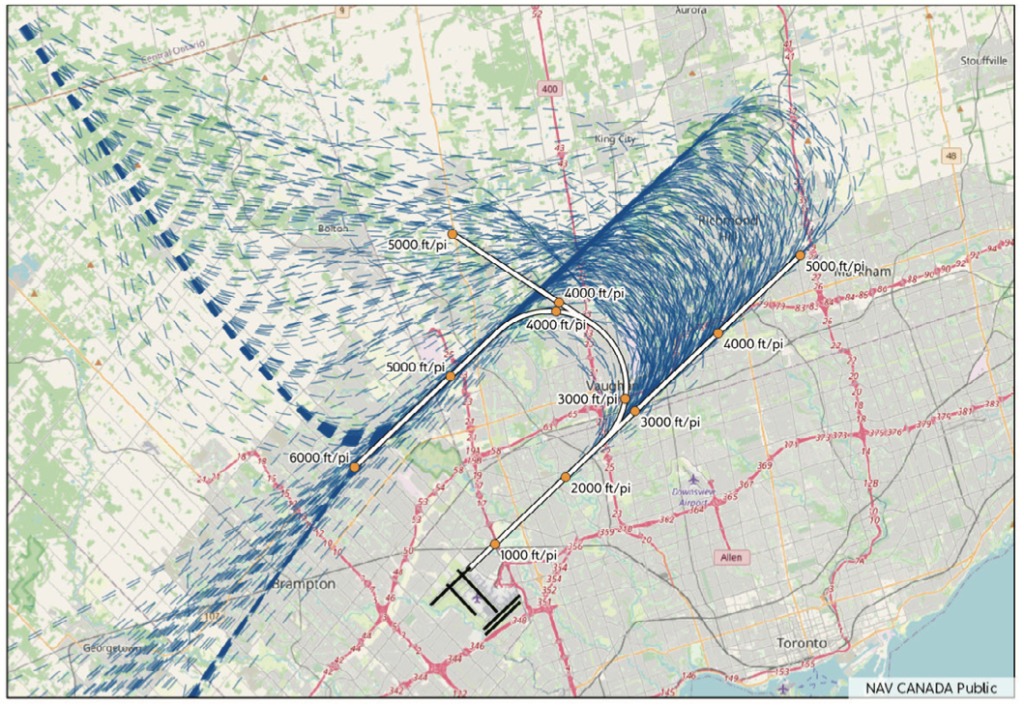 The white bit versus the blue bits

In standard simultaneous parallel operations, ATC apply a 1000’ or 3nm lateral separation between aircraft which usually means folk on one runway head in at 4000’ for final approach while those going to the other runway head in at 3000’. Those dropped down to 3000′ often don’t fly a CDA and it is less efficient, but also more noisy for those on the ground with aircraft flying for longer periods at lower levels.

An RNP-AR means aircraft do not have to drop down to a lower altitude because those on the RNP-AR are already ‘established’ on the procedure during the downwind curved bit that bring you onto finals.

One of the current issues with Toronto is the approaches don’t tend to link with the arrivals so there is often a messy, inefficient in-between bit where you are just sort of flying along waiting for a vector.

So why do we care about proposals?

Mainly because it’s good to know what’s changing so you can get ready for it. But also because most of the feedback received during these stages of discussion tends to be from disgruntled folk who live near the flight paths and don’t always want to see changes brought in.

Visit the NavCanada site here for the full info.