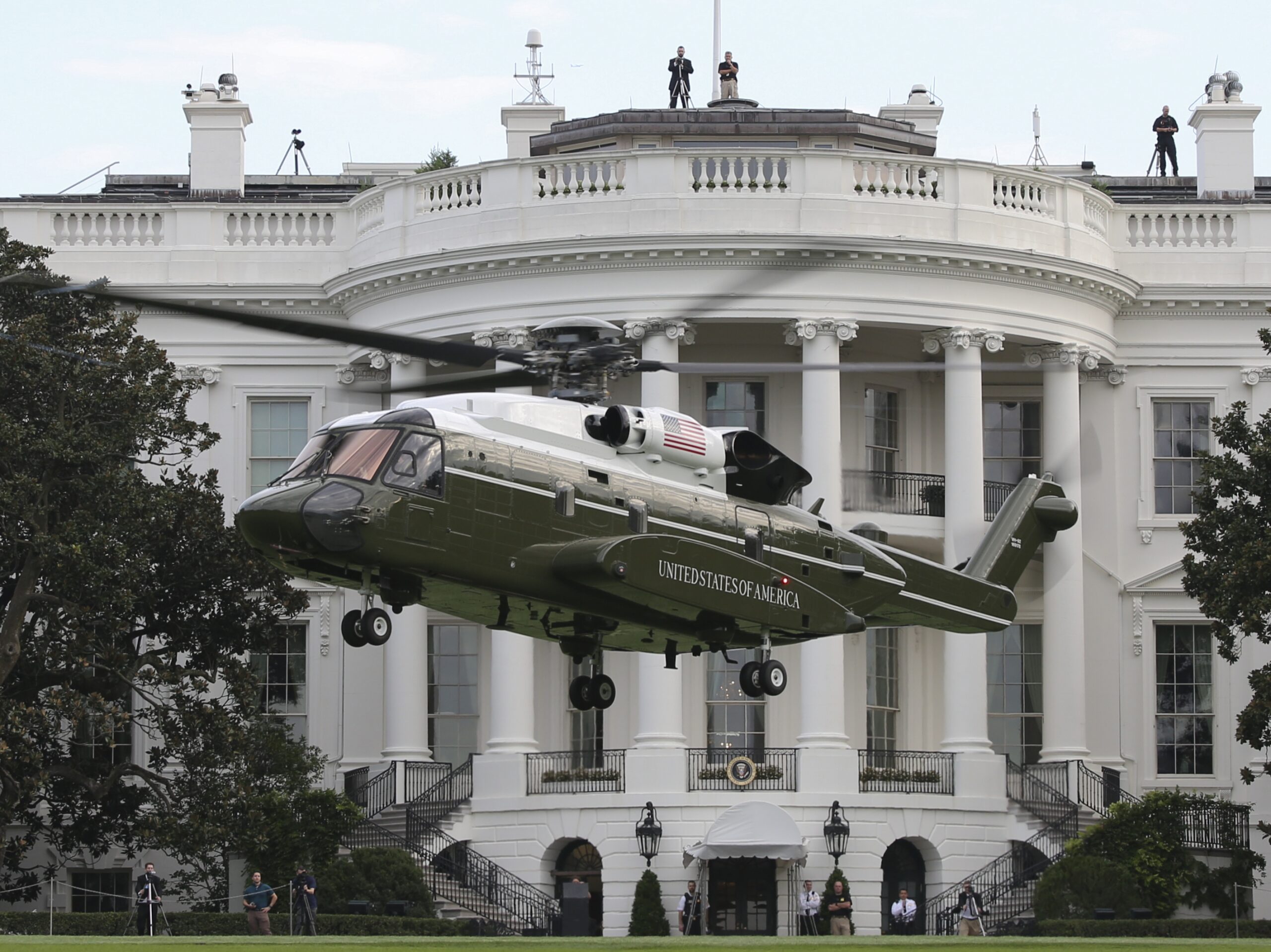 
Most US folk are going to be fairly familiar with TFRs, particularly those in place due the President, but we thought we would do a little recap on the one for Wilmington, Delaware because of where it lies and the impact it has on the surrounding airspace – or rather, the traffic flow which you might find yourself in.

What is a Presidential TFR?

For those not familiar, a Temporary Flight Restriction is activated, for security reasons, in airspace that the President of the United States will be flying into. The TFR area is typically made up of two rings with a smaller one of about 10-12 nautical miles and a larger going out to about 30 nautical miles. Generally, General Aviation is restricted to not below 18,000’.

The reason for GA flights bearing the brunt of the ‘no go’ is because of TSA screening, or rather the lack of, and the security implications this may have.

You can find info on all current and active TFRs on the FAA website site here. They include the type, dimensions, times and any specific info and guidance, as well as handy visuals. 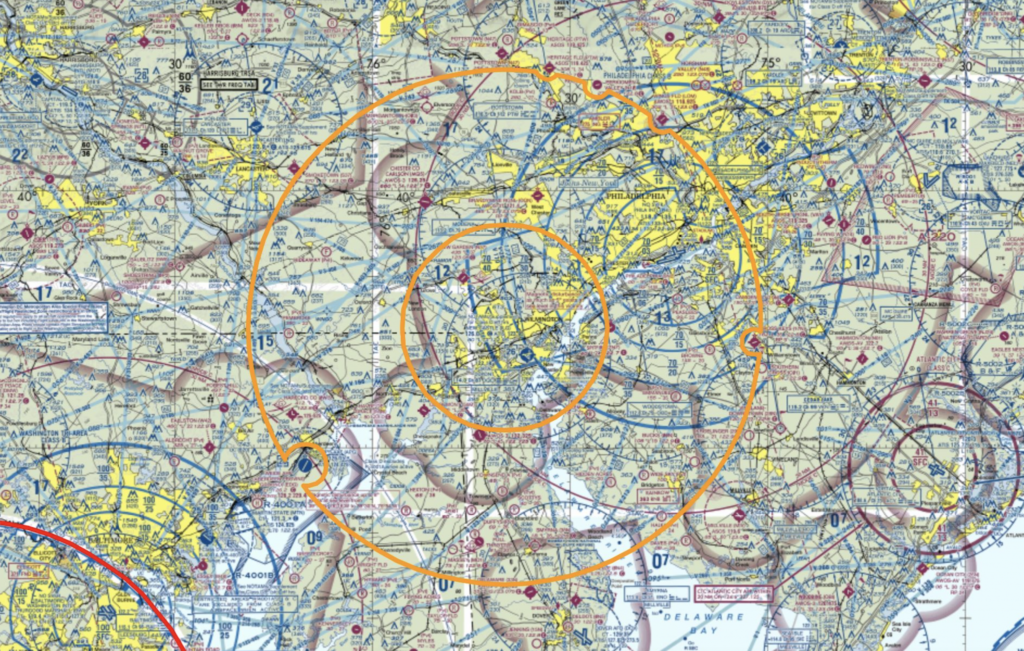 Here is a (blurry) example of the Wilmington, DE TFR rings

Why are we talking about this one in particular?

The current US President has a private residence in Wilmington, Delaware, which means there are probably going to be a fair few TFRs activated in the area for when he flies in and out. The previous President caused a similar disruption around the Palm Beach area.

This particular one encompasses an airport – KILG/New Castle airport – in its inner ring which is often frequented by General Aviation folk. Thankfully, they have agreed to change up the usual no-go restrictions and continue to allow access to the airport even during times of Presidential presence. 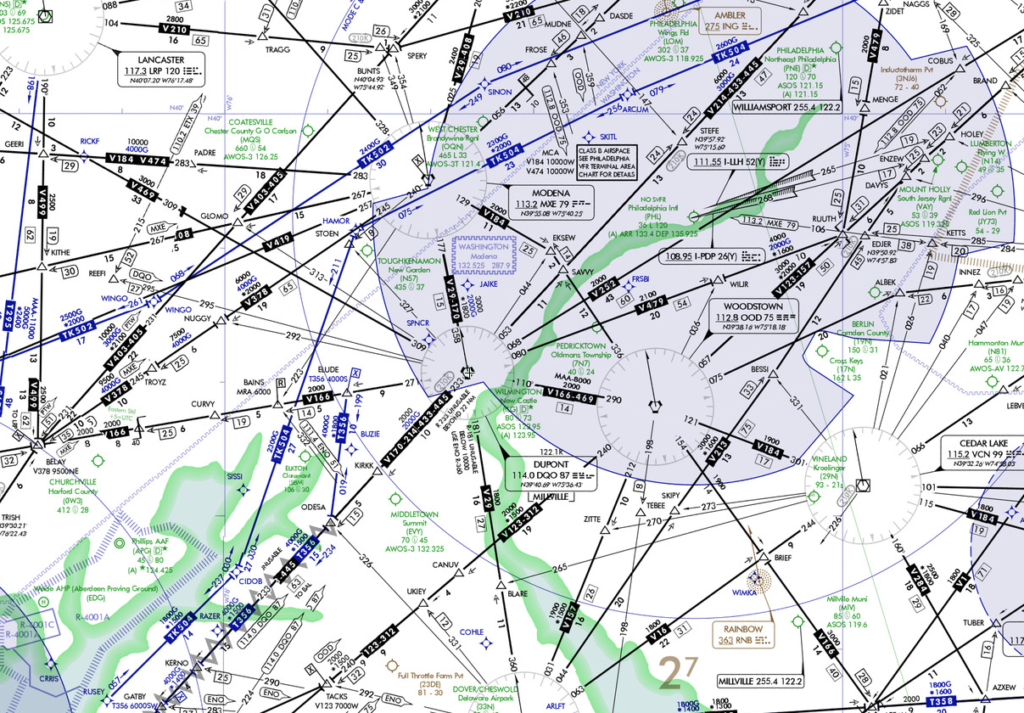 The TFR is centred around the President’s private residence and lies close to JAIKE and some busy airspace.

OK, not new, since this TFR has been in place for a while now. But in case you don’t know, and do want to go, here is a refresher on the regulations:

Here is an AOPA article on the gateway airports for this TFR.

There are some pretty major routes along the east coast affected while the TFR is active as well though.

If you are operating up from Florida and the Caribbean then you have two re-route options available to you to avoid the restricted bits:

The deepwater route is the shorter option if you meet the “flying over deepwater” capability and requirements. 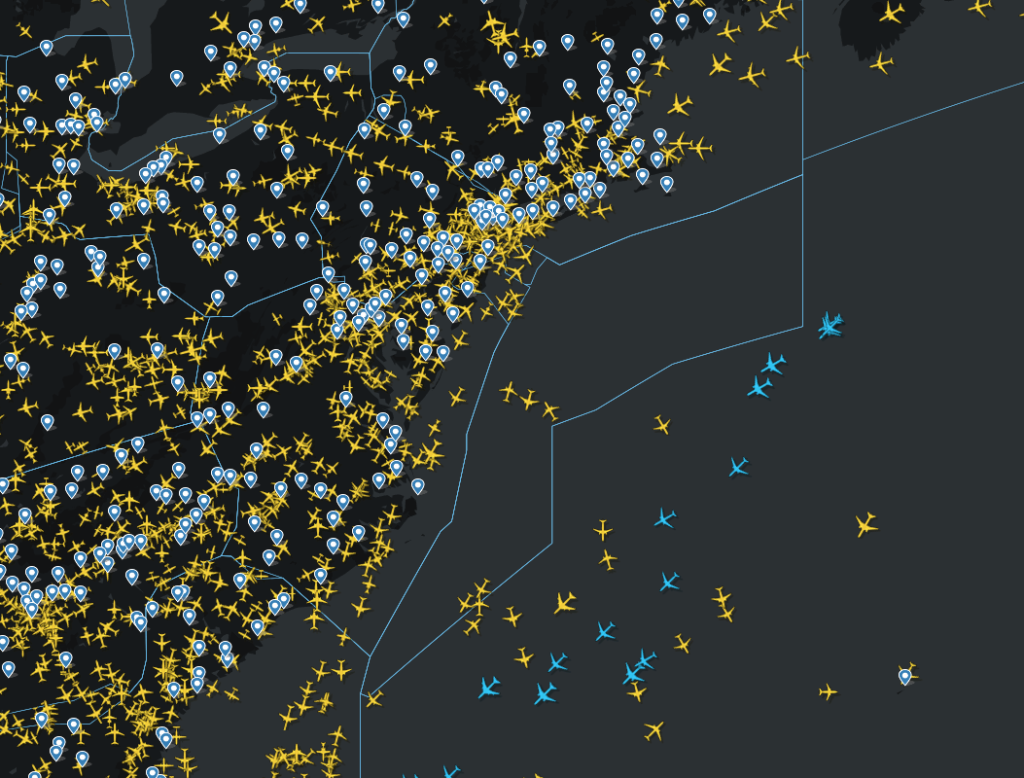 On a normal day, the airspace in this area is busy. Add in restrictions and it gets… messier.

Operating around the DC Metros?

All re-routes for Jacksonville Center, Atlanta Center and Washington Center will be published on the FAA Current Re-routes webpage.

So far, all of this is a copy and paste of the NBAA info page

Which you can read here if you fancy seeing it in a slightly different font.

There is a reason we are bringing this all up now (which was also highlighted by the NBAA) though… Holiday Season Traffic.

KTEB/Teterboro, KMMU/Morristown, KCDW/Caldwell, and the JAIKE arrival get busy during holiday season. As does Washington Center (which handles 50% of the Caribbean traffic flow from the South), Jacksonville Center and Atlanta Center. When the Presidential TFR is activated it can result in traffic being re-routed and the impact on general aviation can extend as far west as Cleveland Center airspace.

So checking when the TFR is active, knowing what re-routes to expect, and being aware that volume (and so disruption) is going to increase during the holiday season, might save your bacon, or at least prevent a nasty surprise.

We’ve also put together a post (thanks to the NBAA’s advice) on things to think about now that the Holiday’s are Coming which you can read here.

The FAA created this handy guide which includes info on understanding TFRs, interception signals and even some trivia!