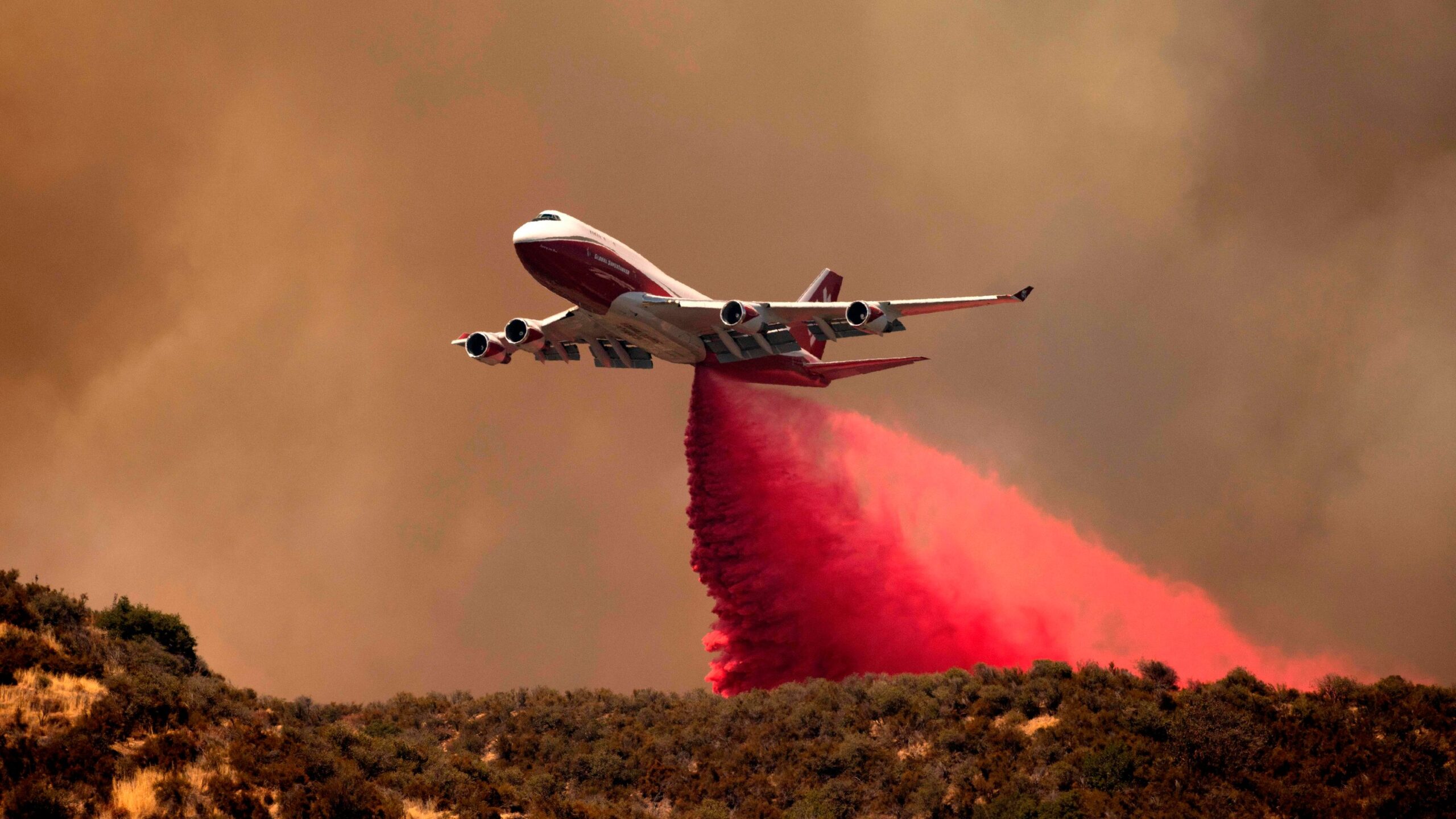 
Summer in the Northern Hemisphere means a few additional challenges for aviation, particularly in the USA – Hurricanes (which we wrote about here) and Wildfires.

You probably read ‘Hurricanes’ and think yeah, I get that, but fires?

Wildfires do pose a fairly major risk to aviation though, so we thought we’d take a quick look at what those risks might be and what the forecast is for the 2021 Wildfire season.

Too hot to handle.

Wildfires are prevalent across the US during the hotter summer months, typically running from May through October.

Looking back to previous years, California saw 13 fires in 2019, but over 30 major ones in both 2018 and 2017. The 2018 fires led to over 1.8 million acres of land being burned. 2020 saw the first ‘rain free’ February (in San Francisco) since 1864 and the drier months, and warmer spring resulted in some of the worst wildfires in California’s history.

The outlook for 2021 is not much better.

There have been extended dry periods with over 90% of the West now in drought conditions. There have also been record high temperatures in the Pacific Northwest, Northern Rockies and northern Great Basin with warmer than normal conditions forecast for the summer. Add to that an increase in lightening activity and you are left with a recipe for significant wildfire risk.

In fact, the figures so far for 2021 are already at a ten year high.

Where can you monitor the fires?

There are multiple sites which track and monitor wildfires. This is a particularly good one and will link to specific info on the major fires. 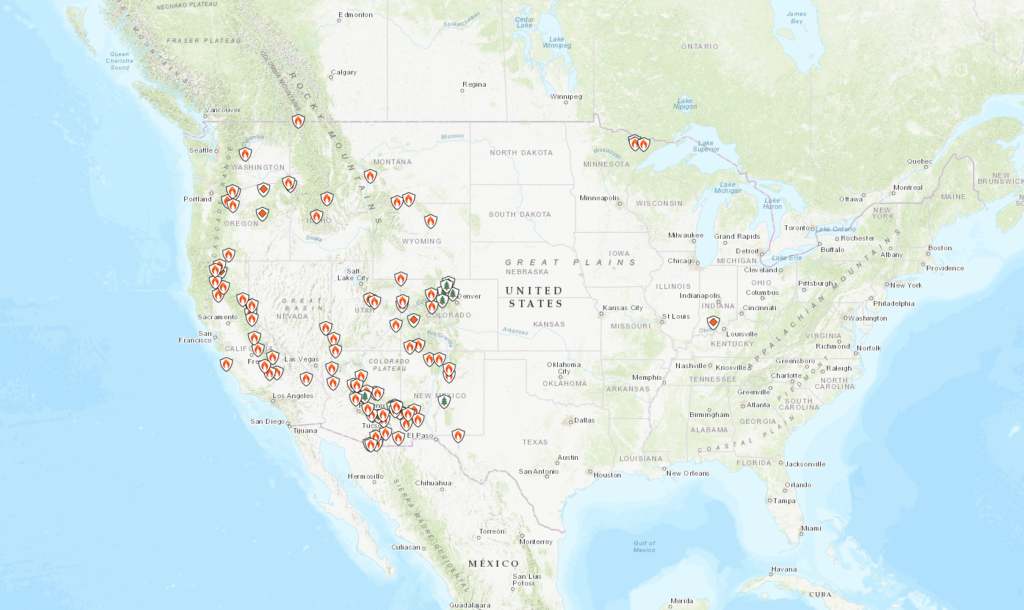 But the risk to aviation is often not from the fires themselves. The big hazards comes from:

Out of the frying pan and into the fire.

Major airports generally have good protection from wildfires, and are a distance away from areas which will readily burn. However, smaller and more remote airports may not and damage to infrastructure, or disruptions to ground transport has a knock on effect. Fires also lead to power outages which impact services at the airports.

The major hazard comes from smoke though, and this can cause significant disruptions through reduced visibility. 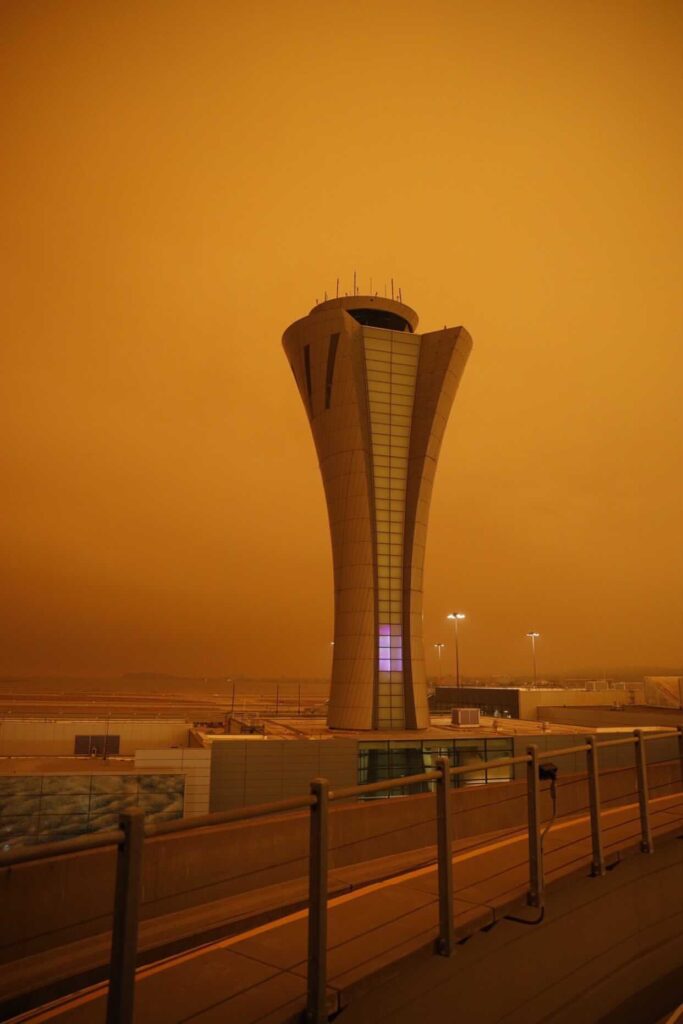 Smoke has been known to reduce visibility to around 200m. In 2005 all four major airports in Honduras closed because of limited visibility from wildfires. In 2010, the visibility at KBOI/Boise Municipal Airport reduced from 10 miles down to 1 3/4 miles in just 9 minutes after a shift in wind direction carried smoke from nearby wildfires into the airport vicinity.

KSFO/San Francisco has also experienced delays and cancellations due to smoke from nearby Butte Country wildfires.

Then there is the reduced Air Quality.

The health hazard this poses to ground workers means airports may find themselves understaffed and reduced resources lead to reduced services, which lead to more disruptions for aircraft and operations.

In 2013, a NASA satellite captured images of smoke from Canadian and Colorado wildfires which extended over the North Atlantic, and in 2020 an aircraft diverted into CYYT/St John’s after smelling fumes in the flight deck which were attributed to wildfires (again in Colorado). 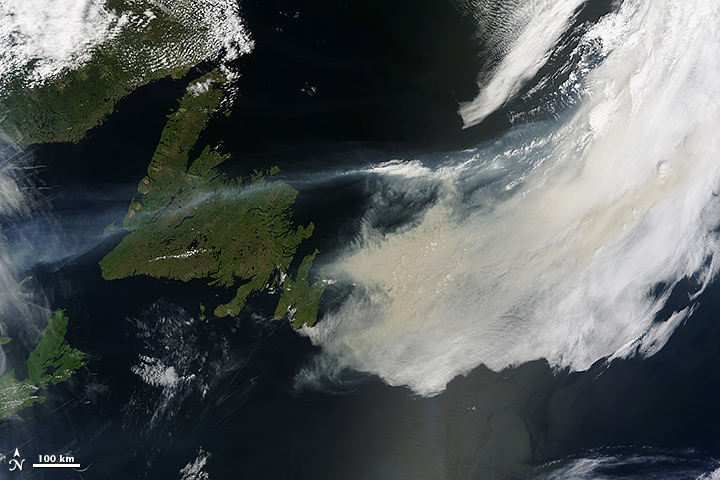 Smaller, regional airports have less capability for dealing with the impact of nearby wildfires, and when small regional airports in areas like Oakland, San Jose, Silicon Valley which have a high density of private jet traffic close, this can mean a lot of diversions happening very suddenly, and where they go can becomes an issue.

In addition to diverting aircraft, there is the firefighting aircraft to factor in as well. They might operate low-level, but they are not small and they need to operate from somewhere and this is added pressure for ATC.

MD-10s and BAE 146s are commonly used. The world’s largest is a B747 Supertanker which can carry up to 19,600 US gallons of fire retardant or water.

TFR zones are set up for major fire zone areas to allow for safe movement of the firefighting aircraft. You can check these here.

Where there are fires, the risks of incidents increases and between 2000 and 2013 there were 298 wildfire firefighter fatalities in the US. 26% of these were caused by ‘aviation associated’ activities which occurred across 41 separate events involving 42 firefighting aircraft. Three of these were midair collisions. 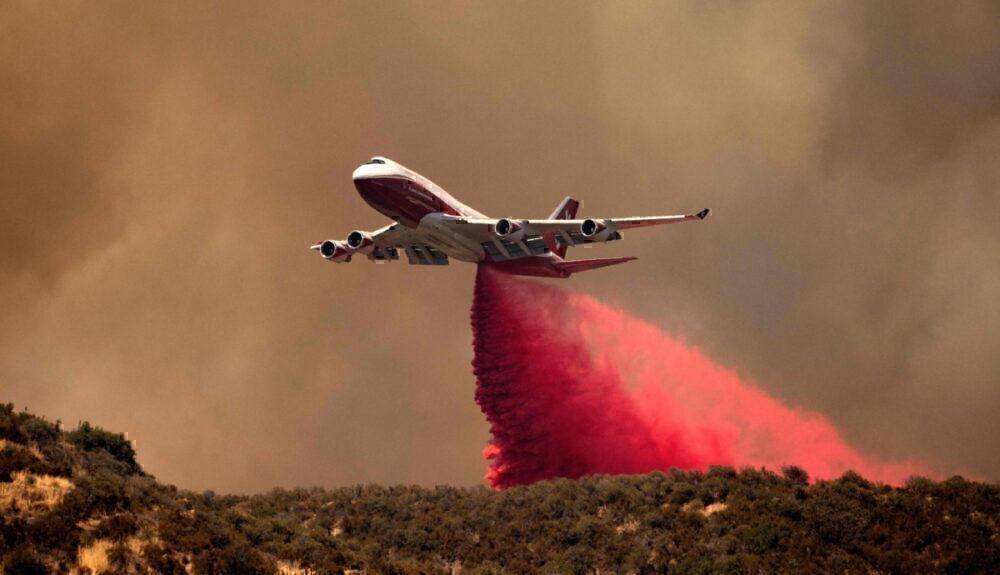 B747 Supertanker (Photo by Josh Edelson)

Wildfires can impact the weather environment as well.

When large enough, Pyrocumulus cloud (also called Flammegenitus clouds) filled with rising ash and aerosols can build. These aerosols often carry a charge that increases the likelihood of lightning and with that an increased chance of fires spreading rapidly.

The “Station Fire’ of 2009, which burned more than 160,000 acres just outside of Los Angeles, also produced a convective column estimated to reach around 23,000 ft. Other majors fires have produced ones reaching as high as 40,000 ft. 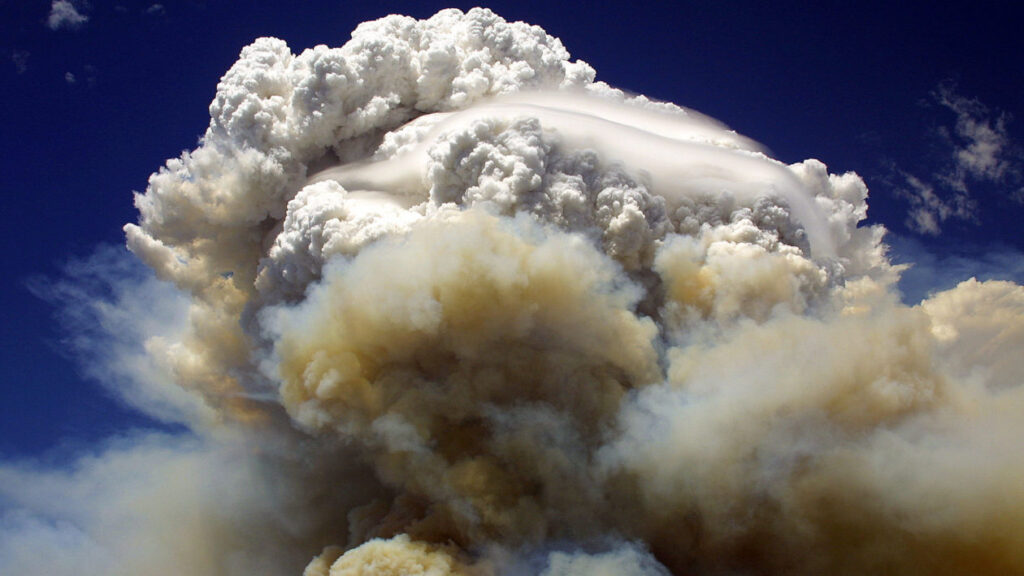 There are ways to help.

Check those TFRs and check the wildfire maps. If you are operating into an area showing significant activity, consider how much busier ATC might be, and remember to check the capacity at your airport destination.

Report fires when you see them. Early notification of developing fires means the authorities can deal with them quicker, before they grow out of control.

Consider other ways to help. If you have an aircraft available, consider using it to help with evacuation flights. Airlines pulled together in 2016 following some major fires in Canada, and helped evacuate more than 80,000 residents. They also helped them bring their pets out safely. Be warned – you will have a tear in your eye after reading this one so open at your own risk! 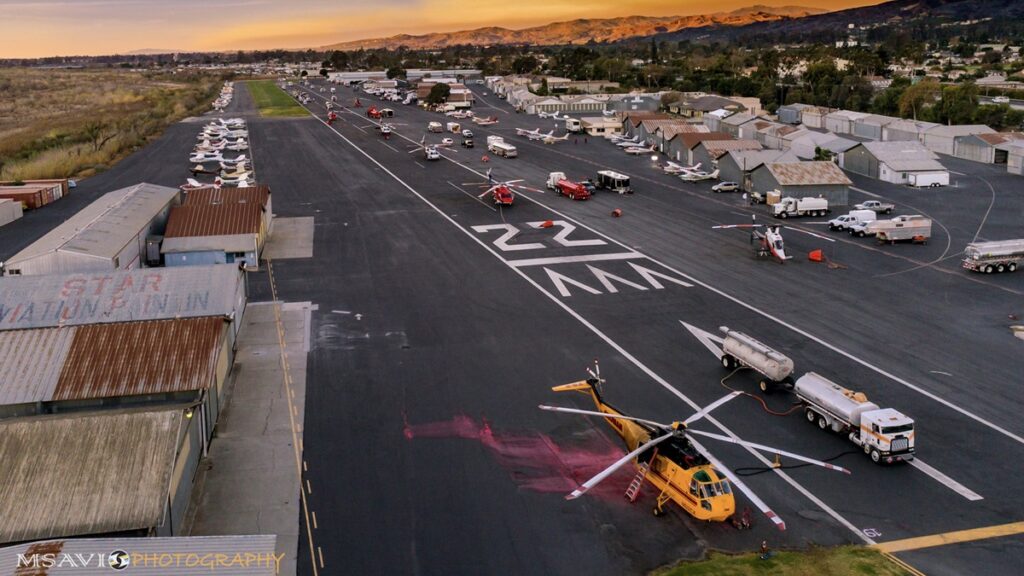 There is a full seasonal outlook published here. But for a quicker summary of the 2021 Wildfire Forecast:

Wildfires pose a significant risk to aviation operations. They also pose a huge risk to those living there, the infrastructure and the economy. The Fire Fighter pilots are an extraordinary bunch of aviators and we wish them the best for this year.

There is a very interesting podcast available here if anyone wants to hear more about what their ‘Day at Work’ involves.