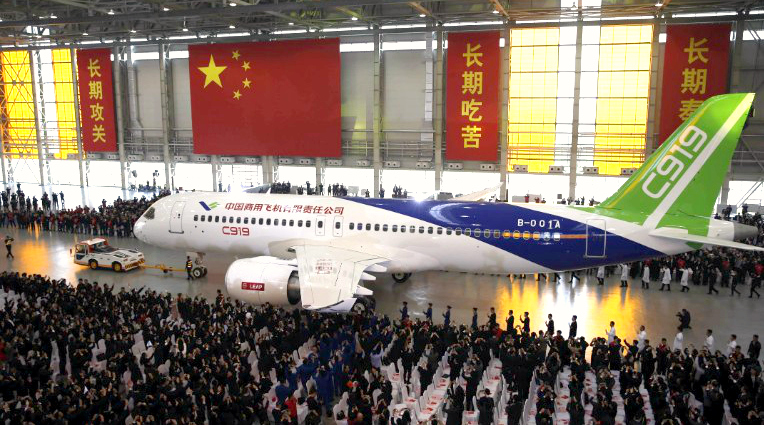 
China has always been challenging to operate to. Handling rates are prohibitively expensive, half the country’s airways are closed to foreign operators, and slots and parking at the major airports can often be impossible to obtain.

But often the most frustrating thing about operating to China is just trying to work out what all the different charges are for. If you receive a big bill post-flight from a company called Tong Da Air Service, unfortunately it’s not a scam! These guys are the government-appointed agency in China who are responsible for collecting all the NAV fees for flights by foreign operators.

It’s important to know in advance what you will get charged here, as it’s not totally clear  without doing a bit of digging – and your handling agent will likely not include all these complicated fees when they provide you with handling quotes!

So when it comes to NAV fees in China, you will always get charged for four separate things:

En-Route Charge = this is charged for each individual flight

Terminal Navigation / Service Charge / Compensation Charge = these are charged per permit, and are always set costs.

So let’s say you fly RKSS-ZBAA-RKSS: you will need to pay En-Route Charges for each sector, and one set of Terminal Navigation / Service / Compensation charges.

Similarly, if your routing involves multiple domestic flights within China, (eg. RKSS-ZBAA-ZBTJ-ZSPD-RKSS) you only need one permit to cover all those stops,  which means you will only pay one set of Terminal Navigation / Service / Compensation charges. So far so good…

But let’s say you fly something like RKSS-ZBAA-VHHH-ZGSD: on this routing you will effectively be departing China when you go to VHHH, so you will need two permits – one for each stop in China (ZBAA and ZGSD). And because of this, you would need to pay two sets of Terminal Navigation / Service / Compensation charges! 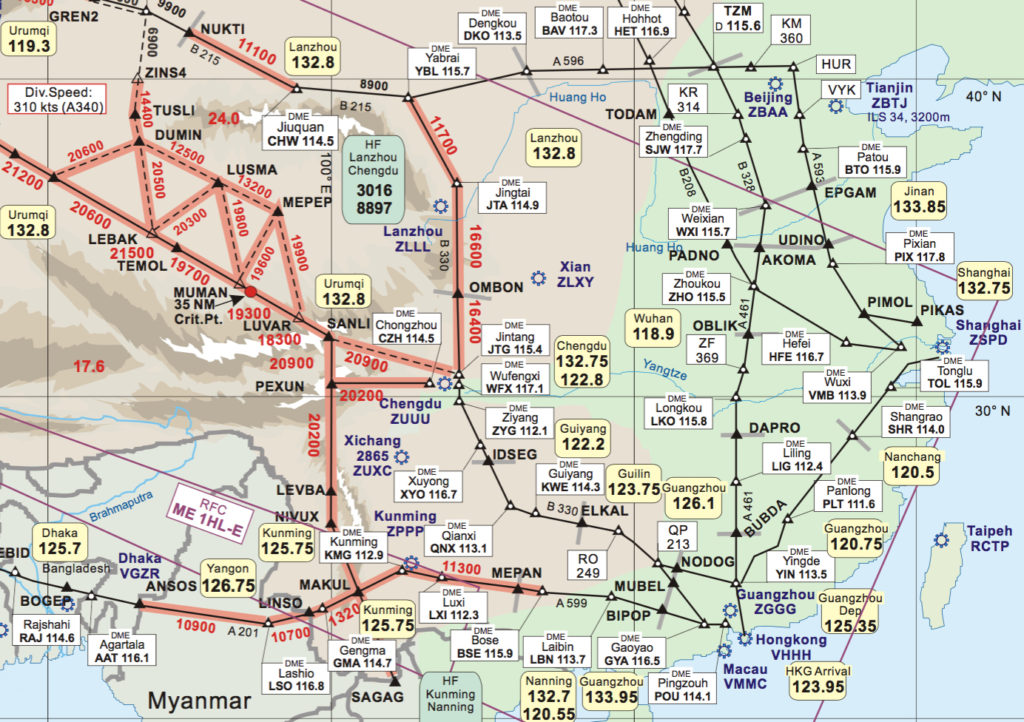 So here’s how you work out the 4 charges:

There’s a very lengthy and complicated method of working this out, but the easiest thing to do is just use your flight-planning tool to tell you the answer. Most tools have this function – just make sure you click the button that says something like ‘overflight costs’ and find the section on the output of the flight plan that looks something like this:

T = the actual MTOW rounded up to the nearest tonne