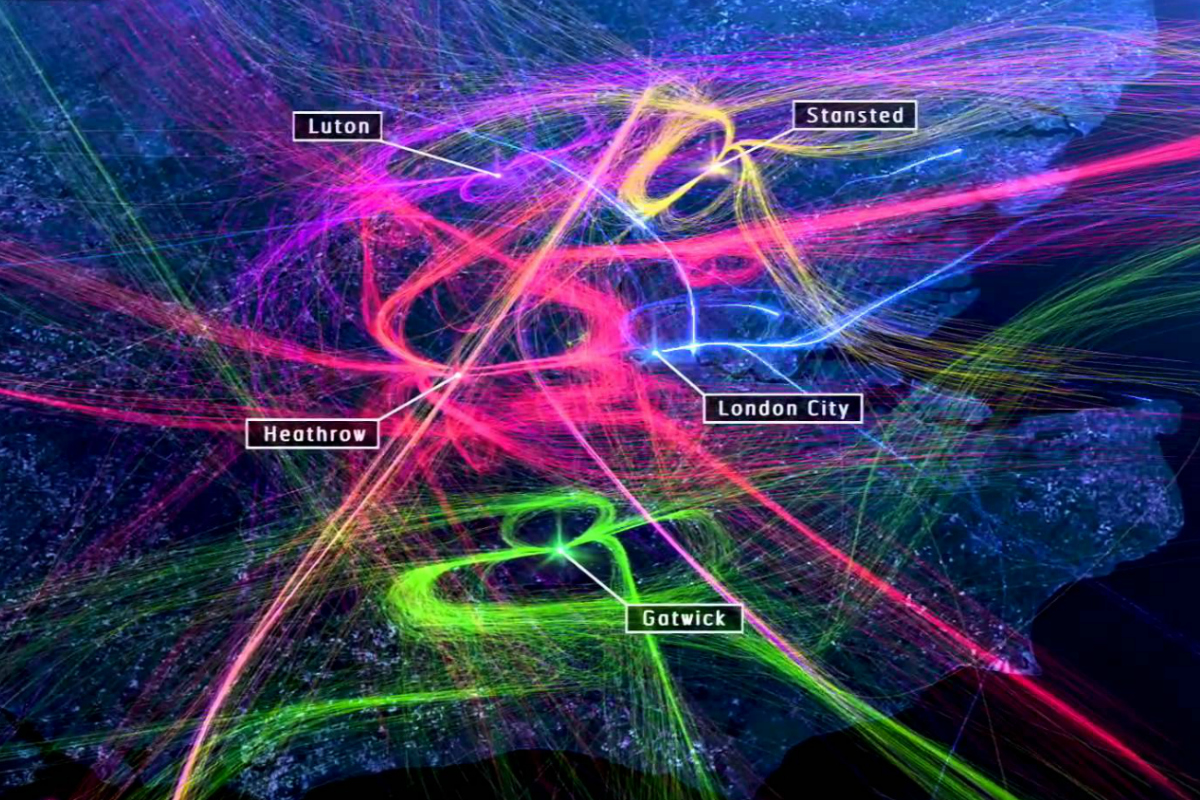 The diversion dilemma over London

The diversion dilemma over London 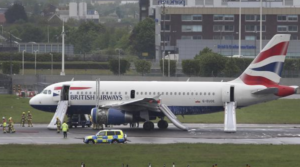 A few months back an Air Canada A330 suffered a hydraulic failure as it started it’s Atlantic crossing from France to Canada. The crew decided to turn back and wanted to divert to EGLL/London Heathrow – this was denied.

Since then, other reports have been received of other aircraft requesting similar non-emergency diversions over the UK and them being denied. We understand the “non-acceptance of diverts” policy is in place for EGGW/Luton, EGSS/Stansted and even as far away as EGHH/Bournemouth. It is important to note however that if you declare an emergency (PAN/MAYDAY) – then all bets are off and you can divert wherever you like.

This week we saw EGGW/Luton go as far as publishing a NOTAM to that effect.

A2663/18 – DIVERTS SHALL ONLY BE ACCEPTED FOR ACFT THAT HAVE DECLARED AN  EMERGENCY.

So what’s going on? 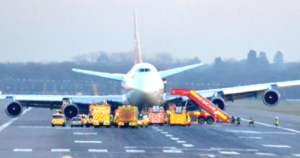 We understand it’s a mix of things.

There are a whole host of other factors at play which make diversions in the London area a headache, particularly at night time. Opsgroup member Diego Magrini from Jet Concierge Club sums it up nicely:

“Minor airports close early in the evening, for example EGSC/Cambridge, EGTK/Oxford, EGLF/Farnborough, EGWU/Northolt. These would all be very good alternatives, but become unavailable pretty early. Let’s be honest: no business jet want to divert to EGLL/Heathrow or EGKK/Gatwick (costs, slots, friendliness, etc), and most cannot go to EGLC/London City due to training and approval. This is of course on top of Heathrow and Gatwick not accepting diversions most of the time, or not having slots available. Some airports outside London, although open and accepting traffic, do not have an FBO presence during the night, and this cannot be arranged at short notice for a diversion. Combining all of this in the very short timeframe of a diversion can be very tricky!”

There is a cool video that shows just how busy London does get on any given day….

If you have any further knowledge or recent experience to share, please let us know!