Take a close look at this chart. Notice anything strange?

Take a close look at this chart. Notice anything strange?


On second thoughts – let’s ask another question, that might be easier: Notice anything familiar? I’ll venture a guess: probably not. This is a North Atlantic Plotting Chart from the 70’s (hauled out of the Flight Service Bureau archives), and it’s the area just west of the Shannon FIR, at 20W. Busy place, back in 1973.

So what are we looking at, exactly? Most of the coloured lines are LORAN lines (dashed ones indicating the station is only receivable at night); but there is also a range ring for the BUSHMILLS (MWN) Consol Navigation Station on the North coast of Ireland (long since gone). 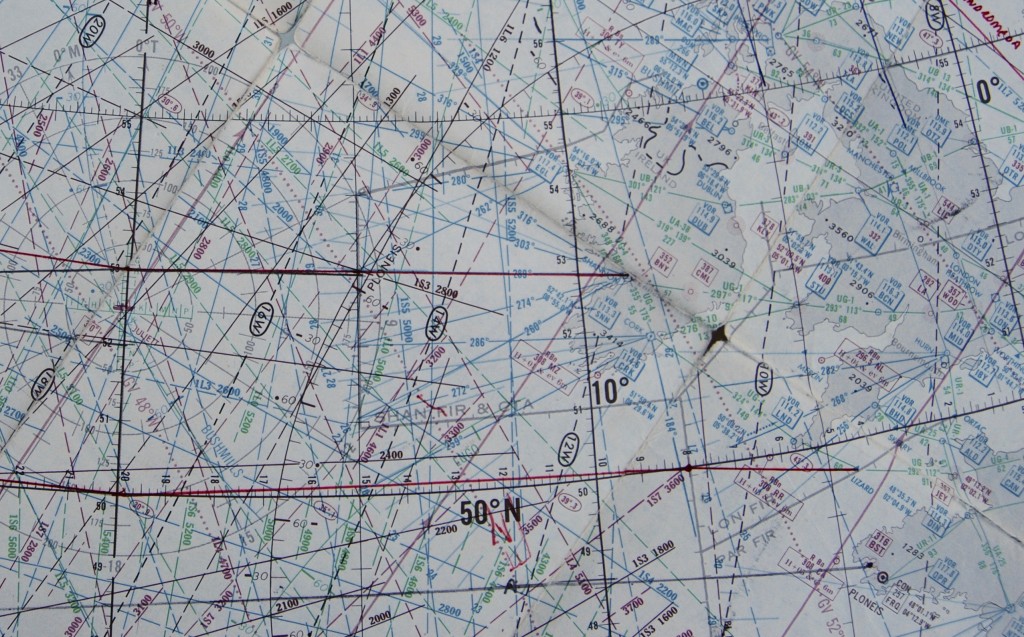 Most interesting is the waypoint marked JULIETT. It’s 52’30N and 20W: Officially known as an Ocean Station Vessel (OSV), this was a Weather Ship operated by the UK and the Netherlands and permanently in position. It was used back in those days to take regular radiosonde readings, collect weather reports, act as a radio beacon (NDB on 370Khz), and provide Search and Rescue (SAR) cover.

There were 10 such ships on the Atlantic; A through E operated by the US coast guard; and I through M by the Europeans. 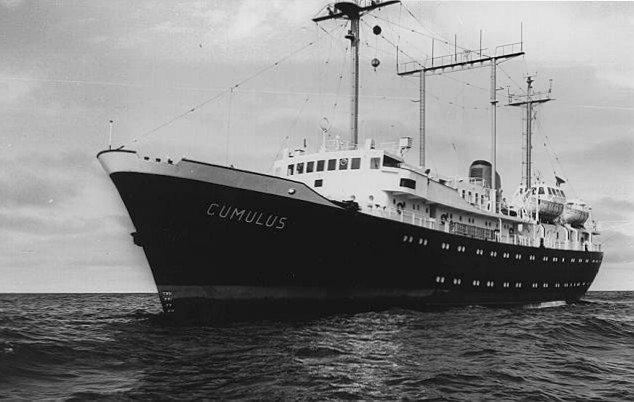 Howard Cox, in “Ocean Weather Ships”, writes: “Light aircraft were reasonably frequent ‘visitors’ on their delivery flights to the UK or Europe. Without exception there was always something not working –VHF but no HF or vice versa, no heating, no DF and so it went on. I remember one occasion when we were on Juliet when we were requested by Shanwick Oceanic Control to keep the ships navigation beacon on continuously and to keep a continuous radar watch on from a certain time. An aircraft being ferried to Europe via the UK had taken off from Gander and lost his radio compass before he had even reached the US Coast Guard cutter manning Ocean Station Charlie.”

Cox continues, “They had brought him over the top of them using their radar, ‘set’ the radar beam in the direction of Juliet and guided the pilot as far as they could along the beam till out of range. We did likewise when he reached our part of the ocean, setting the beam in the direction of Shannon Airport in Ireland and guiding him along that until he passed out of range. In the meantime Shannon did the same when he got in range of them. He was lucky, he made it, crossing the Atlantic courtesy of three radars!”

The value of the SAR function of these ships was proven in the Pacific 1956, when about 1200 miles west of San Francisco Pan Am flight 6 ditched after a double engine failure with no fatalities; all 44 people on board survived thanks to Ocean Station November, which is where this photo was taken from. 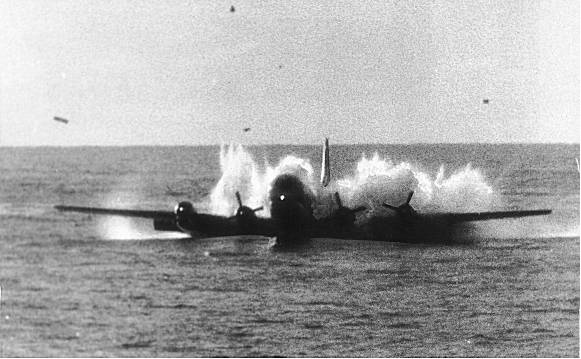 Our next look at old charts will be this one from the Cold War, showing a very distinctive three-corridor system of entry and exit to …. 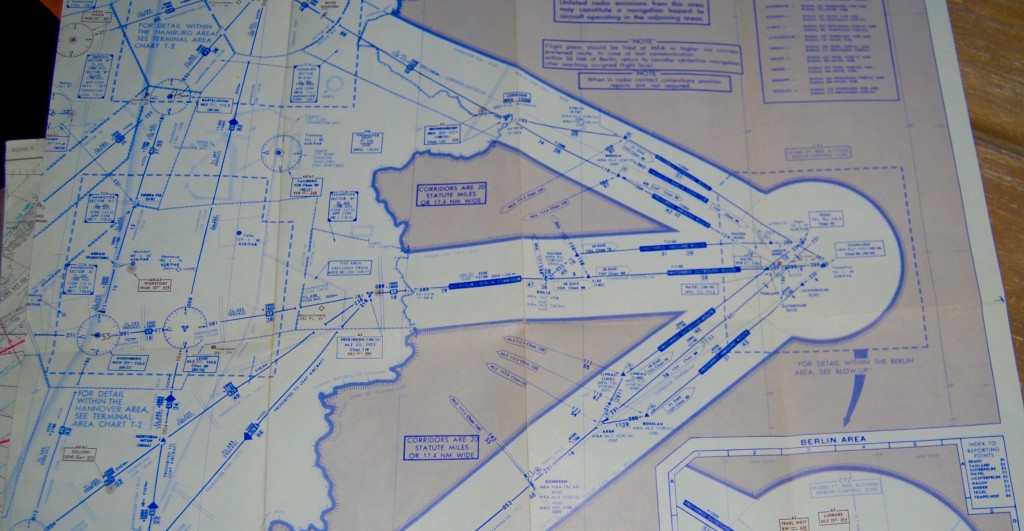