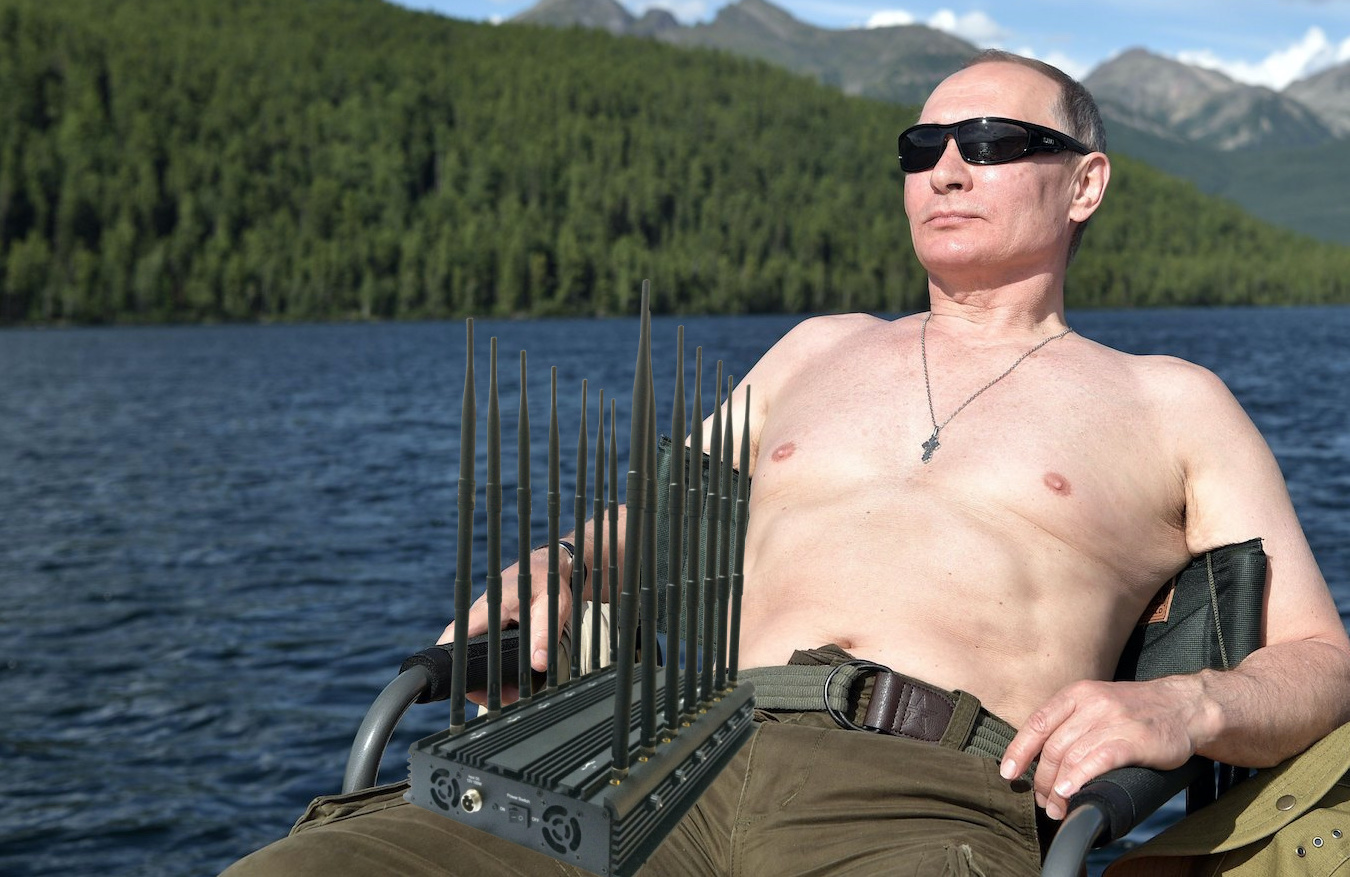 GPS Jamming: All the Wrong Signals

GPS Jamming: All the Wrong Signals


We live in a GPS world. This fantastic technology has revolutionised aviation since the first basic unit was approved for IFR use back in 1994.  It has become engrained in day to day operations. We use it for a bunch of really important stuff – navigation, communication, surveillance, ADS-B and even TAWS. It is a technology that we rely on to stay safe.

And herein lies the problem. It relies on radio signals from satellites to work, and they can be intentionally interfered with. If you operate between Europe and Asia then the chances are this is not new. What is concerning is that it is happening more and more. In the last five years EUROCONTROL report that cases of GPS outages have risen dramatically. The number one suspect? Deliberate interference.

Almost always, widespread GPS outages occur in areas of political tension. It’s no surprise then that the Eastern Mediterranean, Middle East and Caucasus are consistently the most affected regions – last year alone there were 3,500 reports of outages there. About 10 a day. And that’s just from the people who spoke up. The LCCC/Nicosia FIR over Cyprus extending through to LLBG/Tel Aviv is particularly bad, with reports as far north as Italy, as well as Turkey and Egypt.

It is a part of the world alive with tension – spill over from the Syrian War, ongoing conflict in Libya and the current Azerbaijani conflict. Unfortunately it is also a major air corridor for flights between Europe and the Middle East and Asia. It is almost unavoidable.

But it’s not just there – There are reports of GPS sabotage throughout the world – rings of interference (also known as ‘crop circles’) have been traced to China, North Korea and even the US.

So why tamper with GPS?

Unfortunately electromagnetic warfare is real. The goal for military interests is to make things as difficult as possible for the other side including disrupting communications and navigation. GPS jamming is also used as a defence against drones – the explosive ones which we see in the headlines, and the ones that are spying. In other cases, jamming is used to protect people’s privacy, and sometimes as a source of criminal mischief. Unfortunately for us, whether we like it or not, civil aviation is along for the ride… 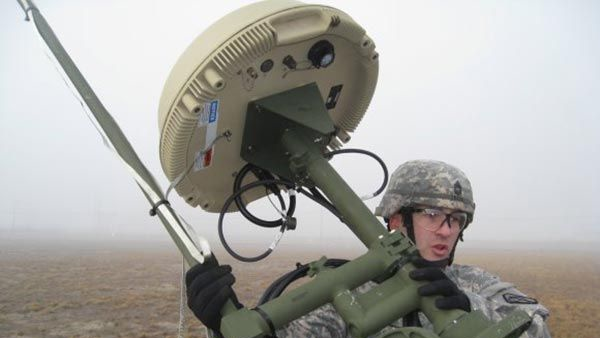 GPS signals are low power, which means that a weak interference source can cause a receiver to fail, or more concerningly produce false information. A basic way to achieve this is with jammers – devices that mask the signal with noise. Although they are illegal in the US, they’re not in other countries. And they’re readily available. 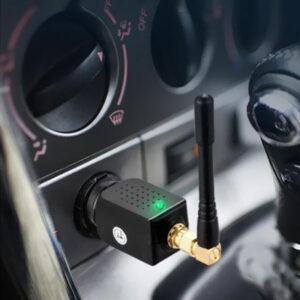 Readily available: jammers for your car.

A more sophisticated approach used by the military is ‘spoofing’ where a ground station transmits a fake GPS signal that overrides the legitimate one.

In simpler terms – jamming causes the receiver to die, spoofing causes it to lie.

In powerful military applications, the effect of a single device has been known to affect a 300nm radius, and it is almost impossible to locate them. They can be installed at bases, mounted in vehicles or put onboard ships. 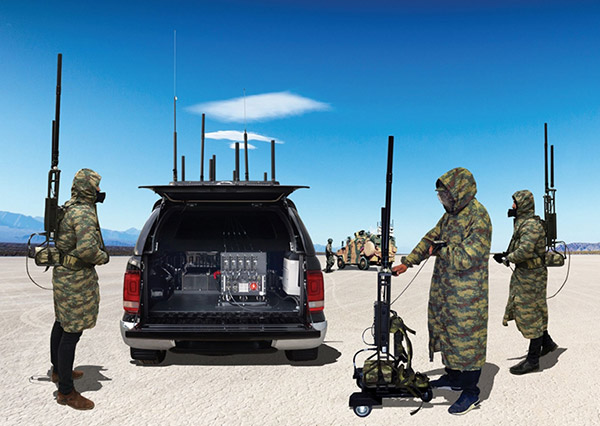 Jammer mounted in an SUV

So why is this a problem for aviation?

The issue is getting worse, and outages are sporadic and unpredictable. Three quarters of GPS loss worldwide is occurring in the cruise, and in ten percent of these cases it lasts for more than half an hour. There have also been reports where GPS receivers never regained a signal. According to ICAO’s rules, frequent outages must be Notamed but the reality is, few states are actually doing it. To make matters worse, with so few aircraft flying during the pandemic it is unclear just how bad it is getting.

For crew, a loss of GPS forces an aircraft to rely on other means to navigate in airspace that relies on accurate navigation to separate you from other traffic. It can also lead to other issues including false alerts and even GPWS warnings. Requiring pilots to ignore them is a concerning precedent.

We’ve all heard about it – the revolutionary technology that will let you download your favourite episode of ‘The Bachelor’ in record time. Worrying news in the US has emerged that the federal government has allowed a new network provider to access a slice of the radio spectrum usually reserved for GPS signals to power a huge 5G network across the country. The frequencies are powerful, and there is no guarantee that they won’t won’t interfere with GPS signals. 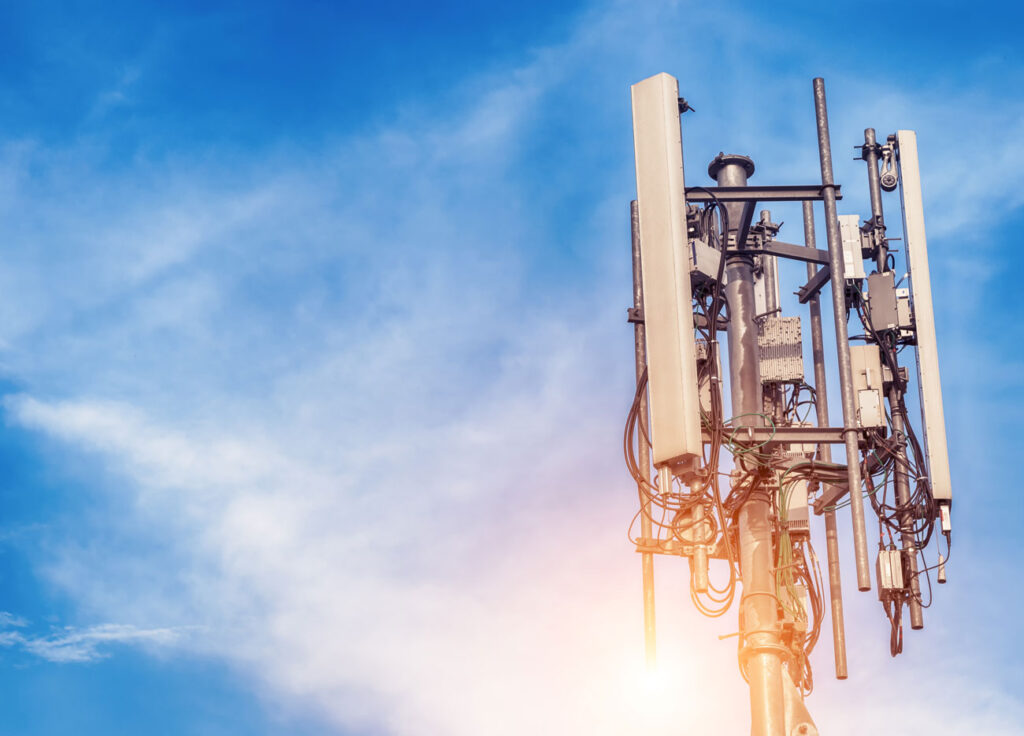 So what can we do it about?

Unfortunately, like Covid, the problem isn’t going away anytime soon. While manufacturers work on new ways to protect your aircraft, there are a few things you can do.

The most important thing is contingency – have a plan. Be aware of the threat of jamming if flying in affected areas of the world, and the issues it may create for you in the flight deck. If you lose GPS signal, report it to ATC. The more reports they get, the better. They will work to increase your separation and coordinate with other units.

When you’re flying a GPS-based approach, know what you’ll do if the screen goes blank. Be prepared for the unexpected because as recent events have shown, that super reliable technology can fail.

And stay informed, here are some useful resources: