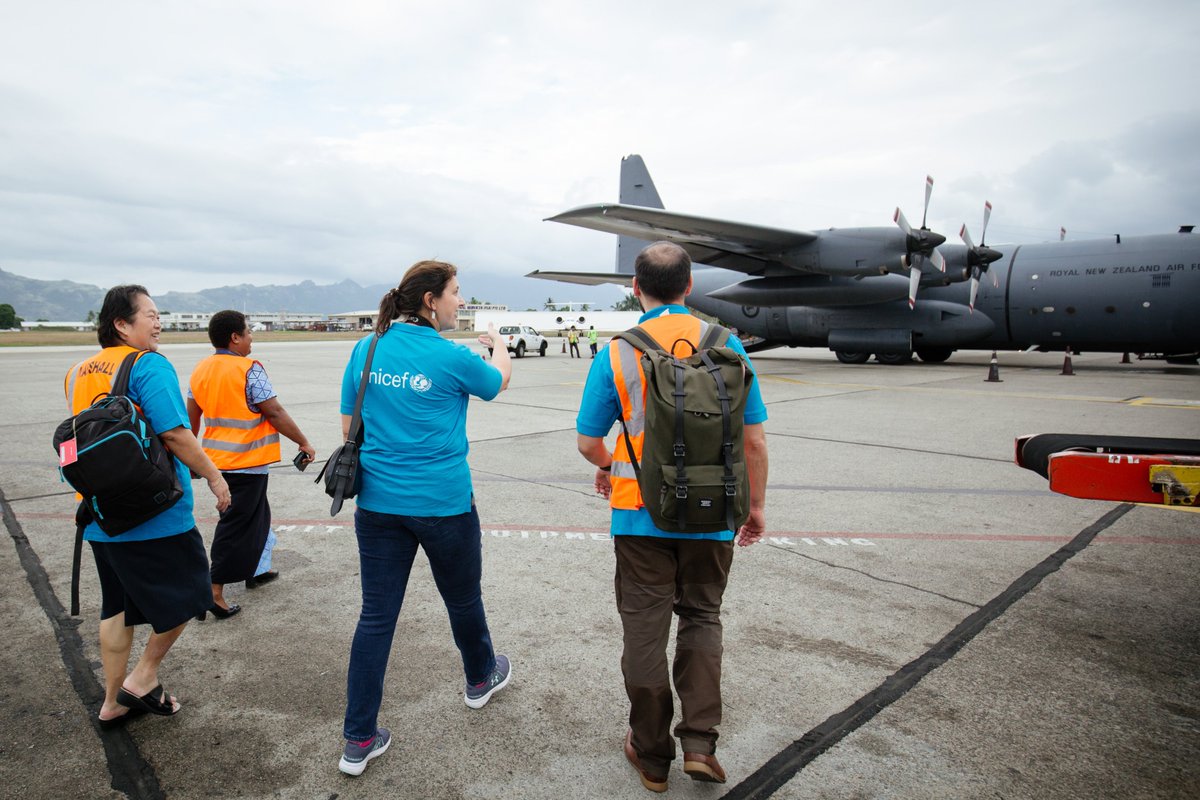 Samoa state of emergency due to measles outbreak

Samoa state of emergency due to measles outbreak


Samoa is in the grip of a serious measles outbreak right now. Over the past six weeks, the outbreak has infected nearly 4,000 people out of a population of 200,000, killing 60, mostly children under four. A nationwide state of emergency has been declared, which will remain in place until Dec 29.

Medical teams from around the world are now working with UNICEF to bring in vaccines to support the Samoan government’s vaccination programme. 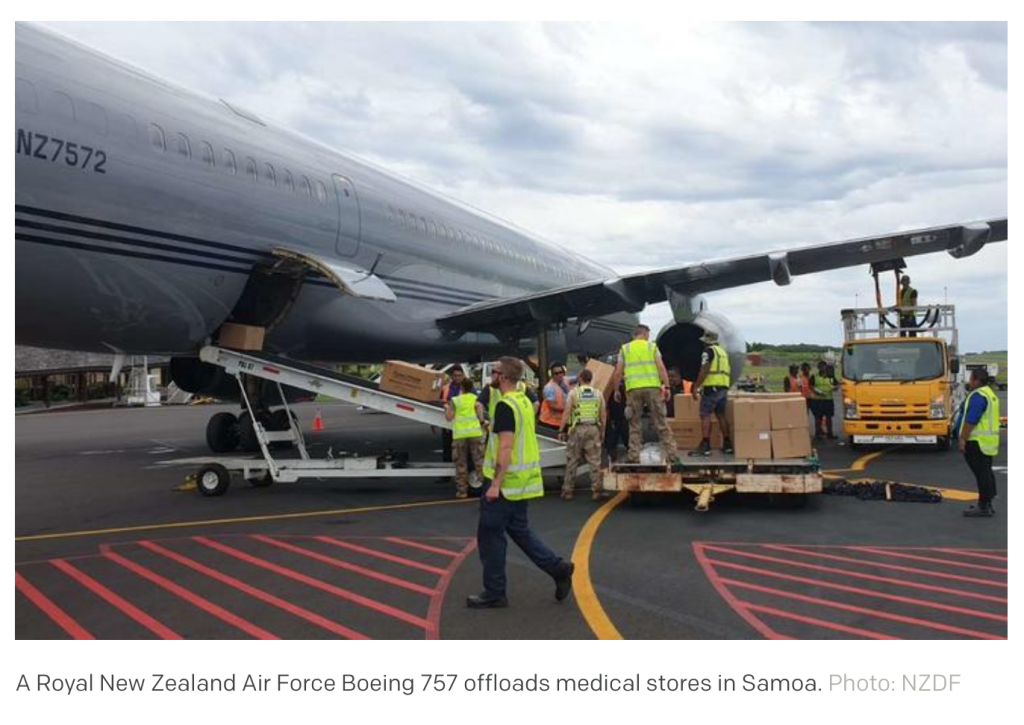 Tonga and Fiji have also reported cases of measles, although the situation seems to be more under control here – largely due to the higher rates of vaccination amongst its populations. In Samoa, the World Health Organisation estimates that only around 30% of the population had been vaccinated prior to the recent outbreak.

The Samoan government effectively shut down the island on Dec 5 and 6, whilst they carried out a door-to-door mass vaccination campaign across the country.

As of Dec 16, the government says that 93% of population had been vaccinated, and announced that the state of emergency would be extended to Dec 29 to allow the authorities to reach the remainder of the population that is yet to be vaccinated.

So far, flights have been operating as usual, and no restrictions have been announced at the country’s international airport, NSFA/Faleolo. 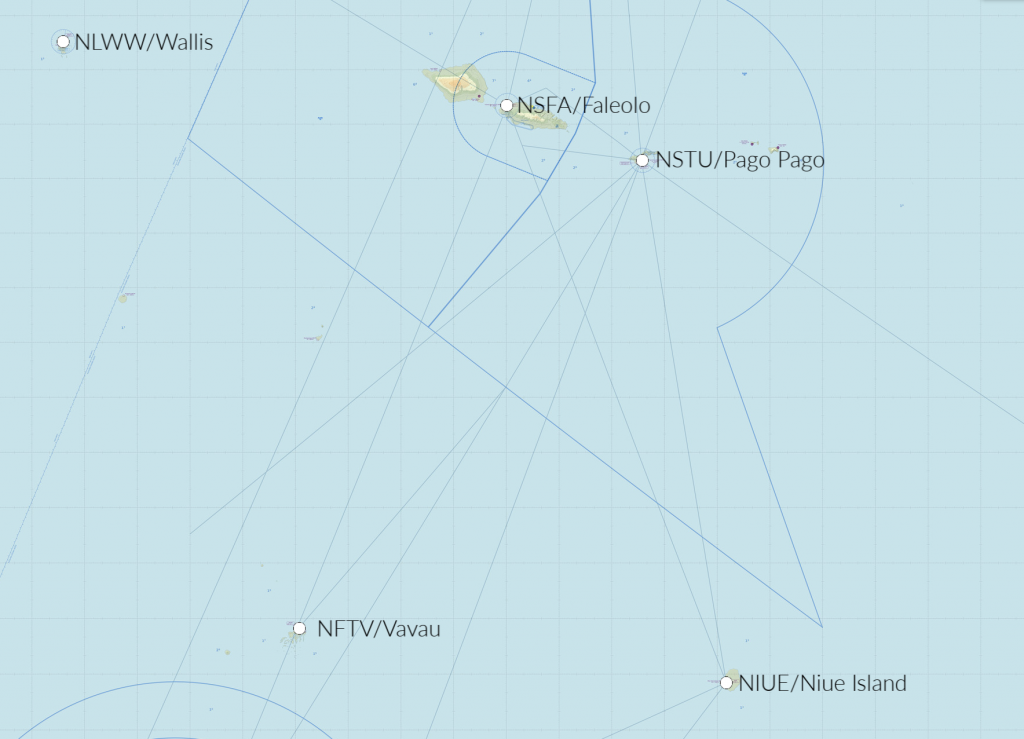 Neighbouring American Samoa has reported two cases of measles in the past few weeks. Concerned about the spread of the virus, authorities at NSTU/Pago Pago airport on American Samoa have been denying landing to anyone flying in from Samoa (i.e. NSFA/Faleolo) or Tonga (i.e. NFTF/Fuaʻamotu) if they don’t have a measles vaccination certificate. We’ve had reports in AiportSpy that the same has been happening at PLCH/Christmas Island as well. In addition, authorities in the Marshall Islands and the Solomon Islands have announced that travellers will need proof of measles vaccination to be able to enter the country.

For operations to all airports in the region, ensure your vaccinations are all up to date, and that you carry certificates on board with you to present to the local authorities.