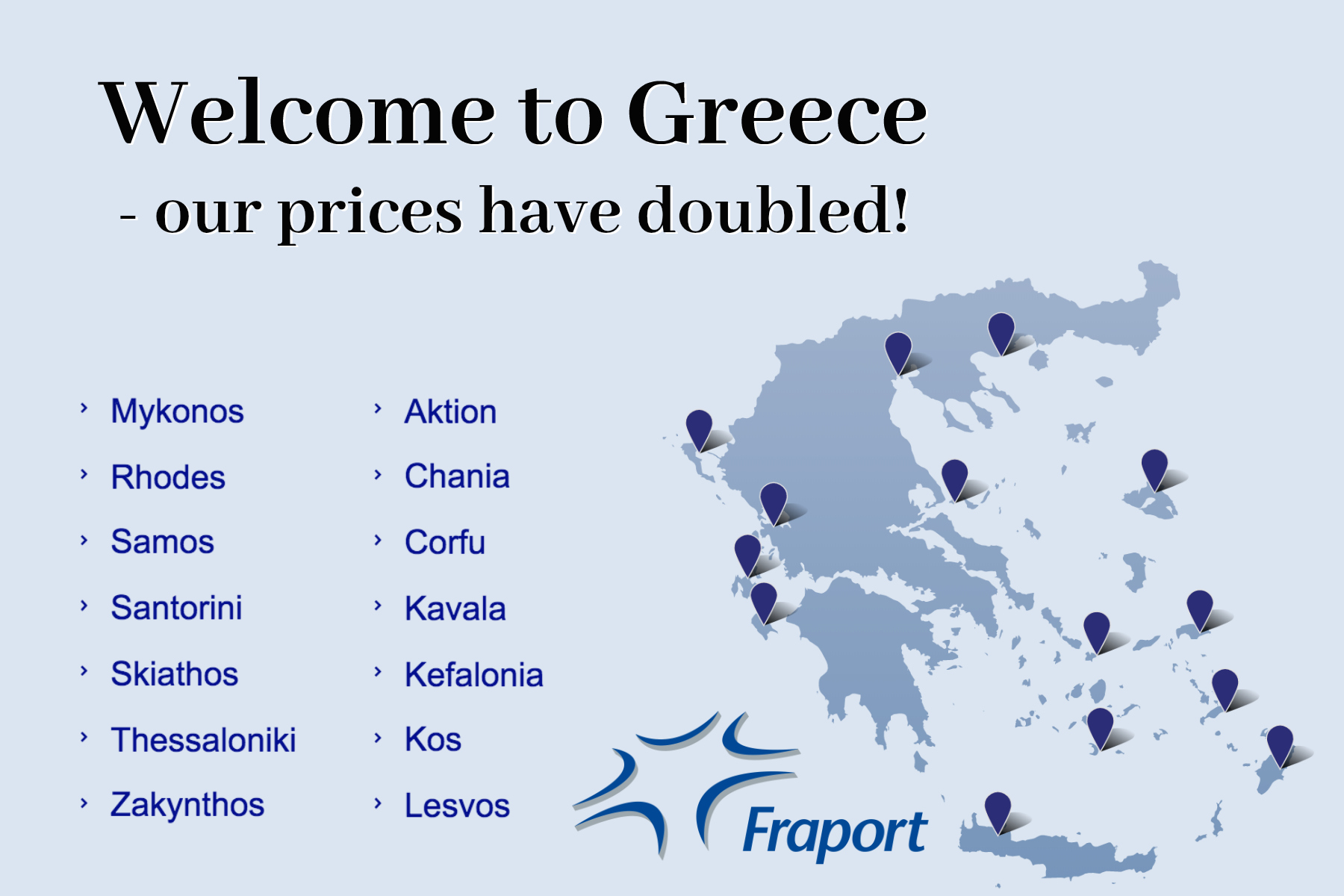 Parking charges used to be simple here: at every airport, it was free for the first five hours, and then EUR 1.08 per ton (MTOW) for every 24 hours after that. That same price applied regardless of aircraft size.

Now things are set to become a little more complicated, but effectively, parking will now be at least twice as expensive as it used to be, with even higher costs being introduced for longer stays during the summer months: 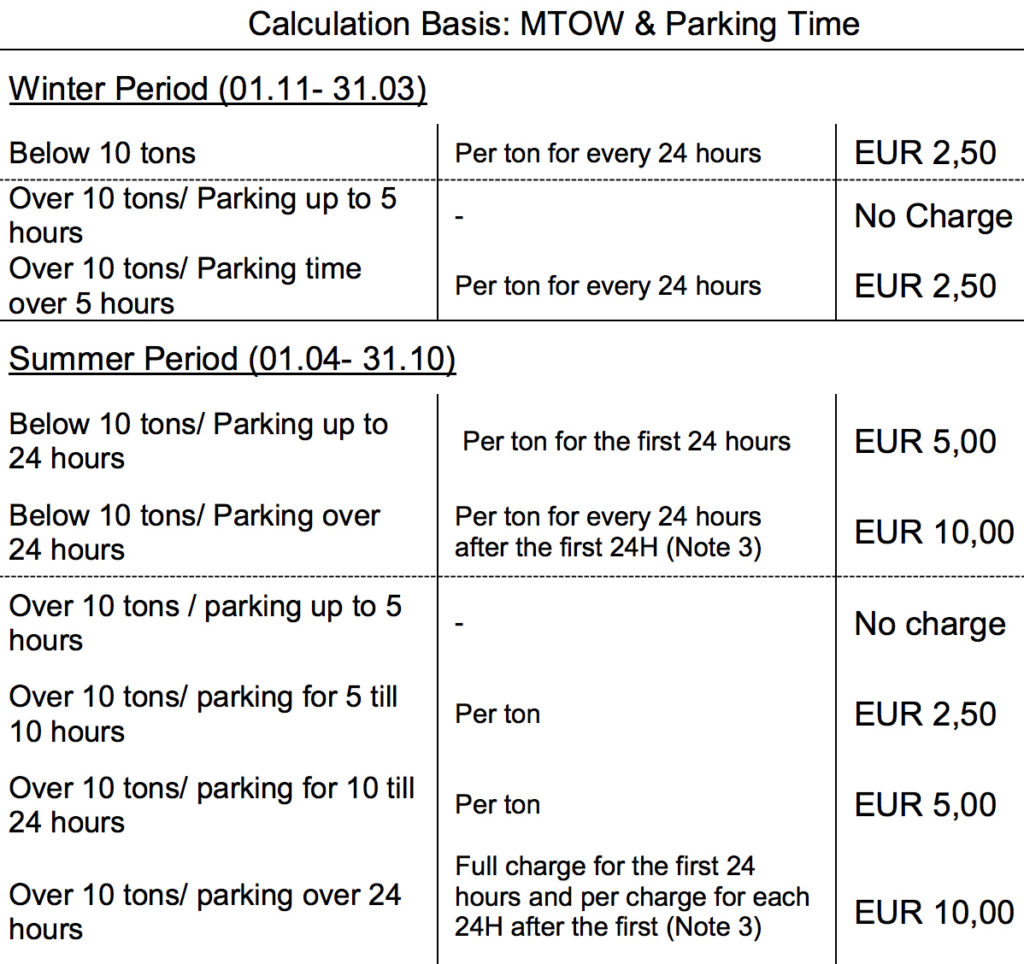 Landing fees are going up too. Aircraft below 10 tonnes have always had to pay a flat fee, and from 1st April, these are set to double. For larger aircraft, Fraport set the rate per ton (MTOW), and with the exception of LGKV/Kevala and LGSA/Chania, these are being increased across the board: 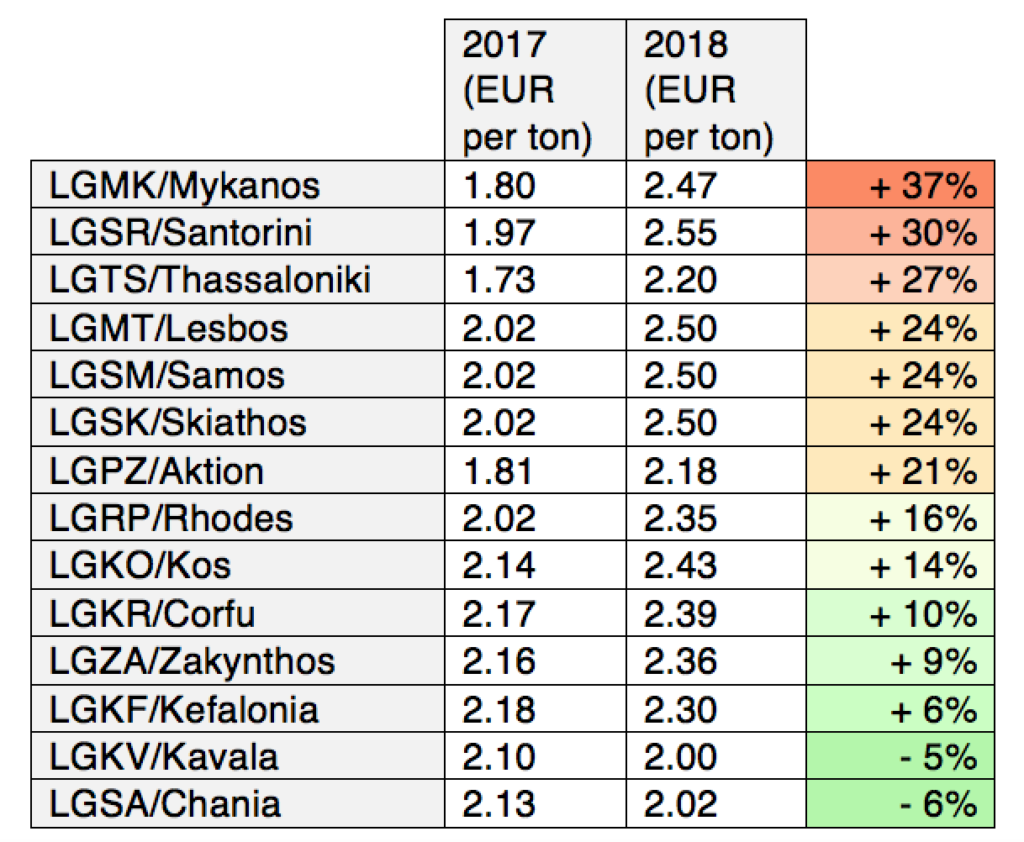 Operating to these Greek airports has become increasingly challenging since their privatisation in April 2017. Fraport initially struggled to deal with providing parking to non-scheduled and business aviation, and new slot procedures were introduced to try to better manage the volume of requests being made.

Ryanair have already complained about the price hike, as well as a new EUR 90 fee that will be charged to send a fire engine every time a plane refuels whilst passengers are being boarded – something which they say does not happen anywhere else in the world except Greece.

With the new rates set to come into force on 1st April 2018, many operators may prefer to take their business elsewhere. As the President of Corfu CAA Association, Dimitris Roussos, says – “[the price increase] is exorbitant and almost prohibitive. A lot of people will choose other airports such as Ioannina which have lower charges and where they can refuel and spend 1-2 days instead of coming to ‘expensive’ Corfu. It is quite probable that we will see the Corfu Air Club move to Ioannina as well as a significant decrease in the number of small private aircraft visiting Corfu in the summer.”

Full details of the changes to the landing and parking fees at all 14 airports can be found on Fraport’s dedicated page.