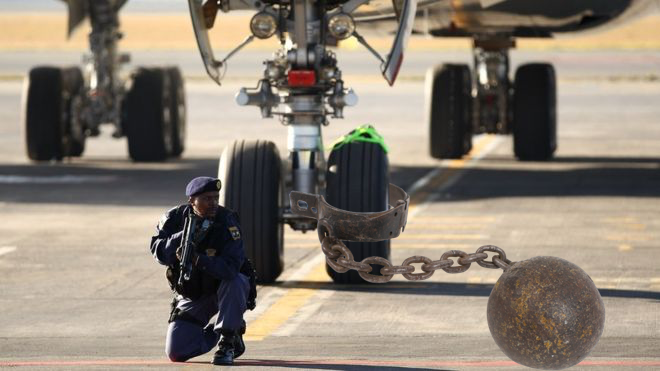 Pay up or else! Crew held hostage by Customs agents in Ivory Coast

Pay up or else! Crew held hostage by Customs agents in Ivory Coast

“Beware all pilots traveling to Abidjan, Customs is waiting for you!” 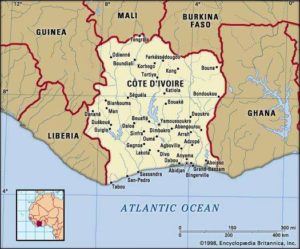 That is the message we received in a disconcerting report this week from one of our long-time members which certainly troubled us here at OpsGroup. We thought it was important to share.

The pilot told us that he and his business jet were recently “held hostage” by airport custom officials in the port city of DIAP/Abidjan, Ivory Coast, West Africa.

The crew had all the appropriate landing and overflight permits as required. GenDec’s, passports and associated documents were also in order. Therefore, all the evidence points to a good old fashioned shakedown and a convoluted scheme setup between local Customs agents and certain ground handlers to extort bribes from foreign crew.

The report we received explains how the crew were ramp checked by Customs officials after landing. The aircraft documents were confiscated and the Captain was “interrogated until 1am” the following morning.

The officials claimed that the pilot both failed to declare their arrival, as well as the “aircraft contents, passengers and baggage.”

The offence was purported to be importing a high value item (aircraft) without customs approval. The high fine figure was “based on the insurance value of the aircraft.”

The crew were held hostage in the country for 10 days until senior Customs officials could finally agree on the appropriate “accusation” and that the associated fine was actually “legal”.

After the 10 days, the crew were able to negotiate a deal and depart safely – although not without having to involve the aircraft’s insurance underwriter, who paid a ‘substantial amount’ for the aircraft to be allowed to depart.

On reflection, the crew noted that if Customs does meet your aircraft without you arranging it in advance, “you can be sure you are about to be trapped.” They do not tell you why they are looking for documents, more specifically, your aircraft documents, and will not tell you anything as they walk away to call their seniors, carrying your documents with them.

So in short: do not let go of your documents! 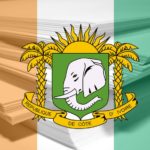 The advice from our member:

It’s important to stress that we are not talking about a small African airstrip in the back lots. This is a large international gateway with many major international airlines serving the city. Over 4 million people live here and it’s the economic capital of the Ivory Coast.  But corruption is endemic, it spills over every sector of the public administration; clearly even into Customs!

As Brookings put it, “for the inspector, the temptation is large because his salary is relatively small compared to the potential bribe.” It still doesn’t make it right and this experience serves a timely warning for all crew operating through the airport.

Have you been subjected to similar behavior when passing through DIAP/Abidjan? Let us know.