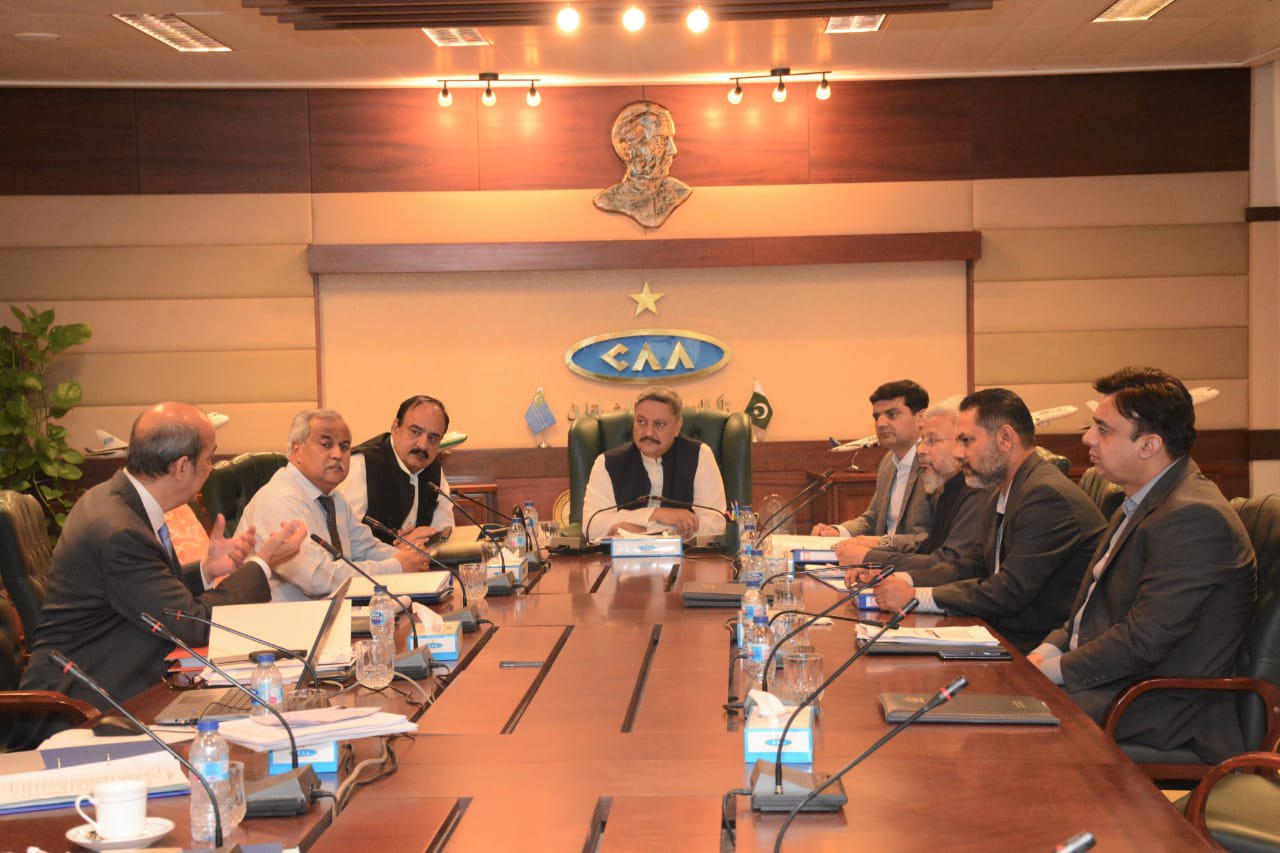 No, Pakistan’s airspace is not closed

No, Pakistan’s airspace is not closed


Several reports have emerged in the media over the past few days claiming Pakistan has closed a number of airways to Indian carriers, linking these closures to the rising tensions between the two countries over the disputed Kashmir region.

But these reports are not strictly accurate. Pakistan has partially closed some airways in the north of the country used for overflights between India and Afghanistan, which pass over OPDI/Dera Ismail Khan airport – but these particular airway closures have been ongoing since 23rd July. Local agents say these closures are simply due to operational reasons, and not related to the current political situation. 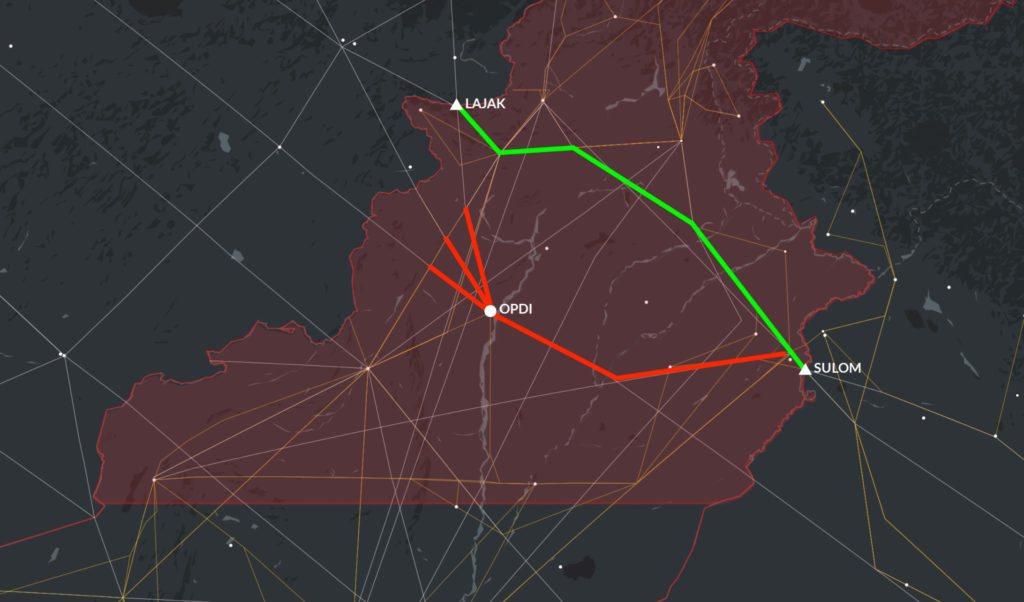 Here’s the Notam which has caused all the fuss:

OPLR NOTAM A0785/19
FLW RTE SEGMENTS OF INTL ATS RTE WI LAHORE FIR WILL NOT BE AVBL
AT OR BELOW FL460 DUE OPS REASONS.

So these airways will be closed between 0245-1100z daily (except Sundays) until Sep 5. And there’s an alternate route for operators to use, from SULOM on the Indian FIR boundary, to LAJAK on the Afghanistan FIR boundary. Hardly a big deal.

The rest of Pakistan’s airspace remains open to overflights.

It is true that this week has seen a worsening of diplomatic ties between India and Pakistan with regards to the disputed Kashmir region.

Indian-administered Kashmir has been on lockdown since 5th August, when the Indian government decided to take back control of the region by stripping it of its special constitutional status.

Authorities in Pakistan are not too happy about this, and have responded by downgrading their diplomatic ties with India and suspended trade between the countries. Both countries’ air forces are now on high alert, and there has been daily artillery shelling along the Line of Control by both sides.

But for now, most of the airspace over Pakistan remains open to overflights.