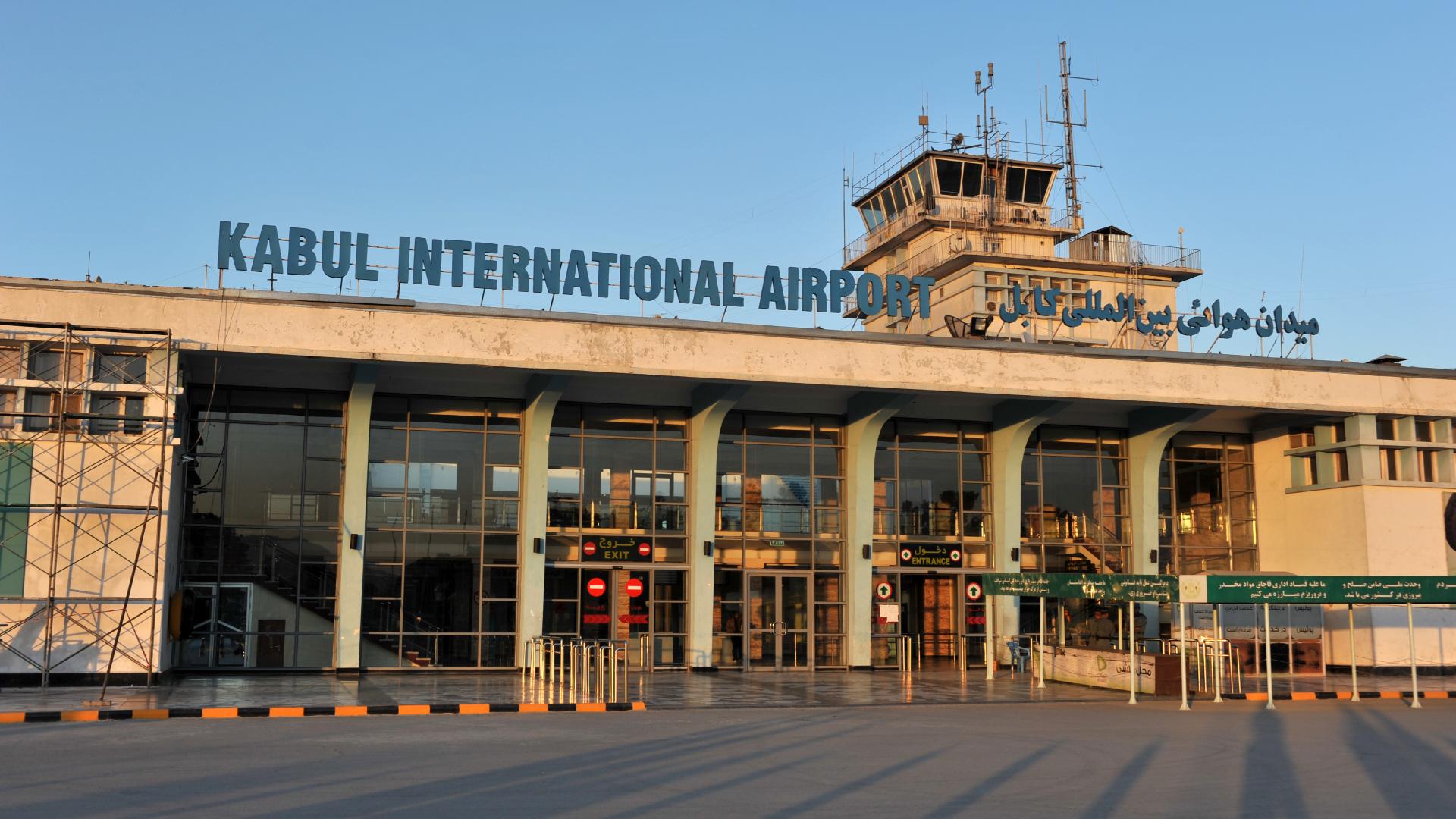 
The FAA has issued an emergency order for Afghanistan’s airspace which bans all US operators below FL260 throughout the OAKX/Kabul FIR.

KICZ Notam A0020/21 has the details but essentially there are only three exceptions:

Due to increased extremist activity on the ground, civil aircraft are increasingly exposed to a number of threats. Aircraft at low levels and those taking-off and landing are especially vulnerable.

The first is indirect fire caused by militant groups targeting airports with mortars and rockets. OAKB/Kabul was attacked in December last year by ballistic weapons which damaged a parked aircraft.

The second is direct fire from a variety of sources. Militia are known to have access to multiple weapons that can be used to target low level aircraft. These include rocket propelled grenades and man-portable air defence systems (MANPADS) which are capable of reaching aircraft as high as FL250. Even small arms fire has been actively used to target aircraft.

In recent years there have been several reports of anti-aircraft fire incidents from both military and civilian traffic. Tragically in two cases, military aircraft were actually shot down.

So why now? What’s changed?

While the threat from militant activity in Afghanistan isn’t new, the FAA has been closely monitoring the situation there for changes in safety and security. And things are changing…

As US forces begin to withdraw, two groups are now engaged in an escalating conflict there – the Taliban and Afghanistan’s own military, which may lead to a civil war if no agreement can be met. Essentially the Taliban seek to regain power, while the existing government is defending itself.

For aviation this means an increase in exposure to known risks. The situation is volatile, and no one really knows where the conflict is headed. But with increasing extremist activity on the ground and a possible intention to make an international statement, the FAA appears to have decided that a simple caution is no longer enough.

US operators can continue to overfly the OAKX/Kabul FIR above FL260 but is recommended you stay on established airways. It’s also important you continue to monitor the situation on the ground which may change with little warning.

What are other countries saying?

Several long running airspace warnings remain in place, and it is likely we will see these changed in the near term as the situation in Afghanistan continues to evolve.

France follows similar rules and requires all operators to remain at or above FL260 throughout the Kabul FIR. Both German and UK operators are advised to consider the risks of operating below FL330 and FL250 respectively.

Stay safe up there.

As US troops withdraw the real question now is whether the Afghan Government (or another international force) can put the brakes on a resurgent Taliban.

Until that happens, the situation remains unpredictable. You can keep up to date with airspace risk changes as they happen over at SafeAirspace.net – our conflict zone & risk database.