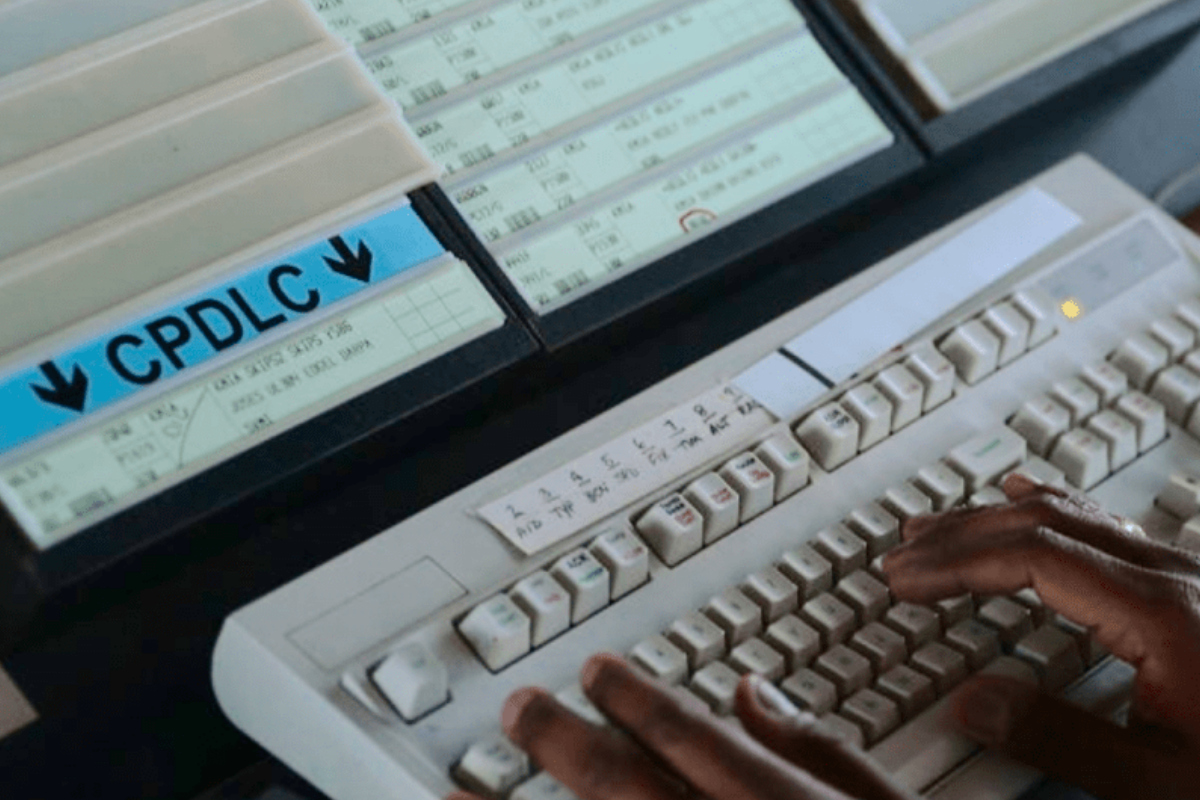 New CPDLC procedure on the NAT

New CPDLC procedure on the NAT


There’ll soon be a new CPDLC procedure on the NAT, designed to prevent pilots from acting on any old CPDLC messages that might have been delayed in the network.

ICAO have published a new Bulletin for all the NAT Air Navigation Service Providers (ANSP’s) to use as a basis for implementing this new procedure. They recommend that all aircraft should receive a message immediately after they enter each control area telling them to “SET MAX UPLINK DELAY VALUE” to a certain number of seconds. The idea is that this will prompt the pilot to enter the specified latency value into the aircraft avionics, so that it will ignore/reject any old CPDLC messages.

So far, only Iceland’s BIRD/Reykjavik FIR have implemented this procedure, effective May 24. All other sectors of NAT airspace (Gander, Shanwick, Bodo, Santa Maria, New York Oceanic) are busy writing their own AIC’s and will implement later in the year.

So when entering the BIRD/Reykjavik FIR, expect to receive a CPDLC message from ATC instructing you to “SET MAX UPLINK DELAY VALUE TO 300 SECONDS”. A copy of their AIC with more guidance can be found here.

Because of this, ICAO note that “it is impossible for ATC to tailor the uplink of the message… to different aircraft types. It has therefore been decided among the NAT Air Navigation Service Providers (ANSPs) to uplink this message to all CPDLC connected aircraft immediately after they enter each control area. An aircraft may therefore receive this message multiple times during a flight.”

So here’s the lowdown on what you need to do:

3. If anything goes wrong, revert to voice comms.

Back in November 2017, we reported on an equipment issue with Iridium satcom that prompted a ban by a number of Oceanic ATC agencies. Some aircraft were receiving massively delayed clearances sent by ATC via CPDLC – and one took the instruction and climbed 1000 feet, even though the message was meant for the flight the aircraft operated previously.

Although the bans were dropped after Iridium fixed the problem at ground level (by ensuring the system no longer queued CPDLC uplinks for more than five minutes), this new CPDLC procedure on the NAT should ensure this kind of situation doesn’t happen again. It’s officially being brought in as one of the safety requirements for the roll-out of reduced lateral and longitudinal separation minima across the NAT, which is predicated on Performance Based Communication and Surveillance (PBCS) specifications – that means having CPDLC capable of RCP240 (4 minute comms loop), and ADS-C capable of RSP180 (3 minute position reporting).