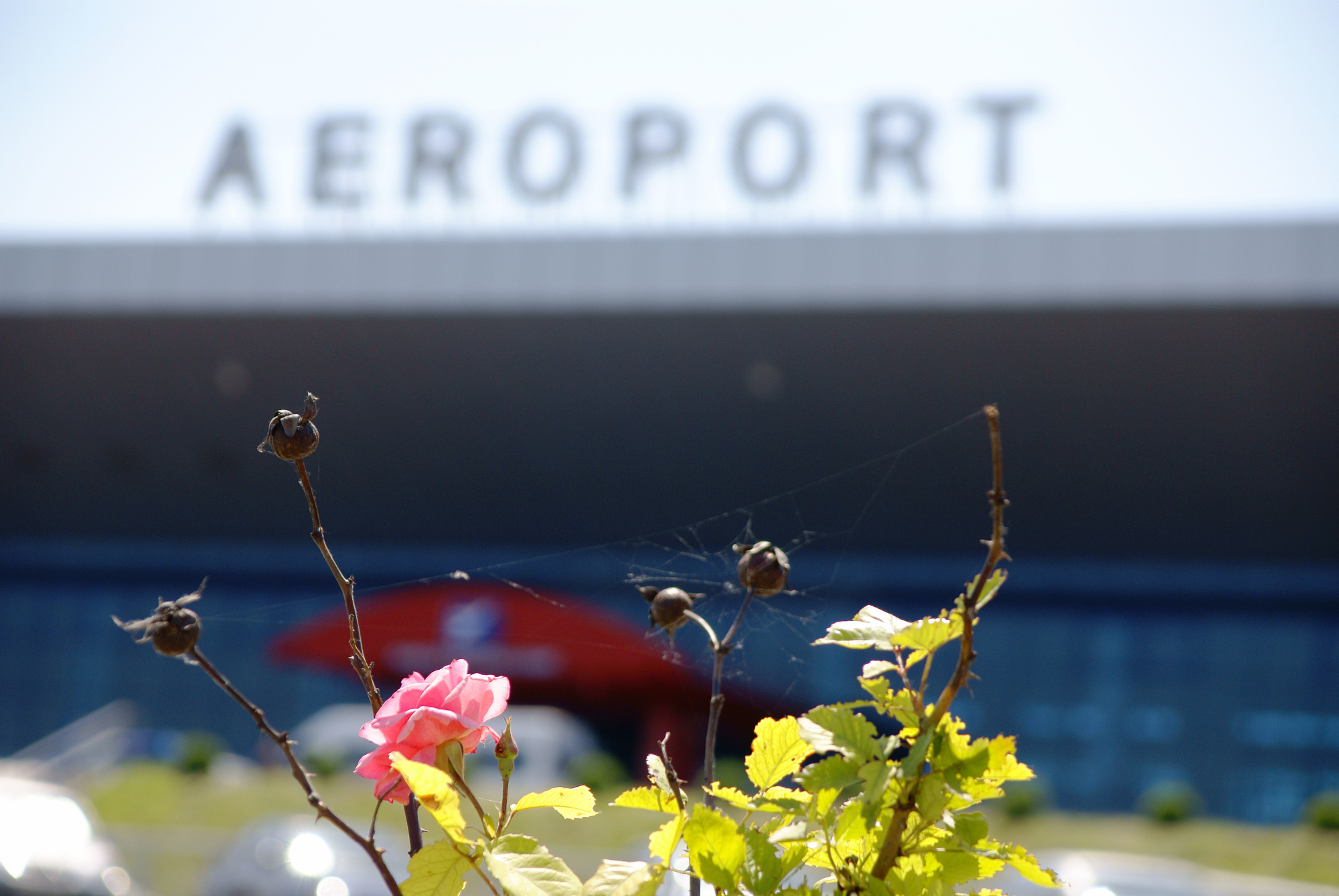 
Moldova is seeing a lot of spill over repercussions from the Russia-Ukraine conflict, but it has been hitting the international flight ops news more in the last few weeks because of a series of bomb threats.

Tell me more about Moldova.

Moldova is a small nation sandwiched between Ukraine and Romania, bordering the Black Sea. They were granted candidate status into the EU alongside Ukraine when all the current conflict started kicking off. 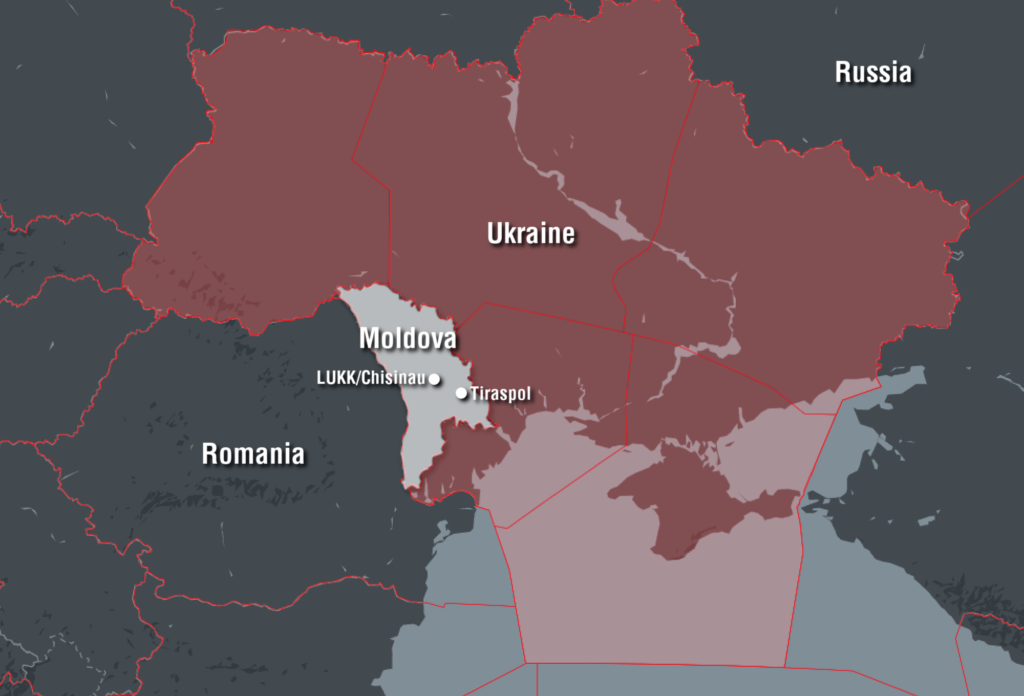 What about their involvement in the Russia Ukraine conflict?

While considered a military neutral country, they also broke away from the Soviet Union in 1991, and have had ongoing trouble in the Transnistria region. This is a breakaway republic in eastern Moldova, bordering Ukraine, with its main city Tiraspol.

This region is of interest to Russia because of its access down to the Black Sea, the close ties any in the area retain with Russia, and because of what it means for Moldova’s EU entry bid – having full control of borders is a pre-requisite for this. All this means concerns for Moldova that Russia might take steps towards them, or at least the Transnistria region in a similar way as they have Ukraine.

Moldova initially closed all their airspace, but later reopened a section on their western border with LRBB/Bucharest FIR in order to enable flights to LUKK/Chisinau airport.

However, several countries have active warnings for Moldovan airspace. The primary risk is an unintended targeting of civil aircraft by military near the Moldova-Ukraine border, including misidentification (as with MAS17, UIA752).

A full post on the airspace situation from the Russia Ukraine conflict is available here.

You can also read the main warnings for Moldova on Safeairspace. As a brief overview of the big ones –

Why are we talking about Moldova now?

There has been a spate of bomb threats made at LUKK/Chisinau airport, the latest occurring on July 30 and another August 2. No explosives have been discovered, but the threats are treated as real and have resulted in evacuations each time, which has resulted in a fair amount of disruption. Up to 100 institutions and buildings have apparently been targeted with fake bomb threats over the summer so far.

What is the impact on international flight operations though?

There are special procedures in place for operating into LUKK/Chisinau, and new SIDs and STARs have been published. However, only some of these are available.

Special care is recommended if arriving on runways 26/27 or departing 08/09.

Moldovan airspace is not required for overflights. The primary routes from the Middle East and Asia, into or from Europe, bring aircraft over the Black Sea and Romania, remaining well clear of Moldovan and Ukraine airspace.

However, the proximity to airspace with identified risks, and the increased traffic because of the limited routes available, should be considered. 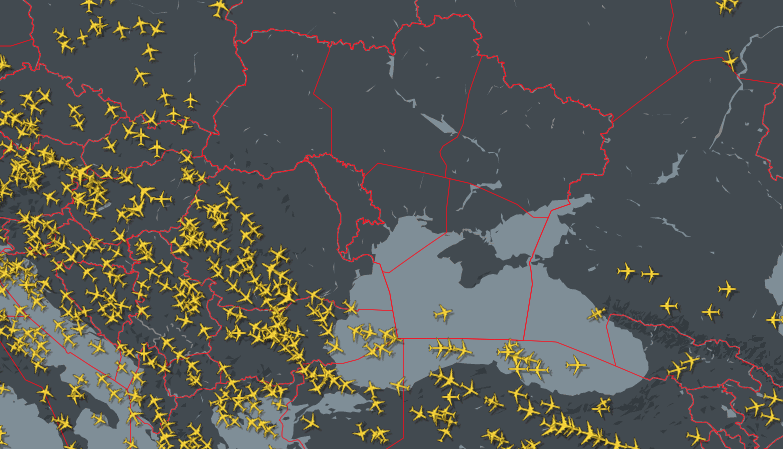 Aircraft requiring an enroute alternate or diversion airport in this region should consider LROP/Bucharest or LROV/Brasov instead of LUKK/Chisinau. 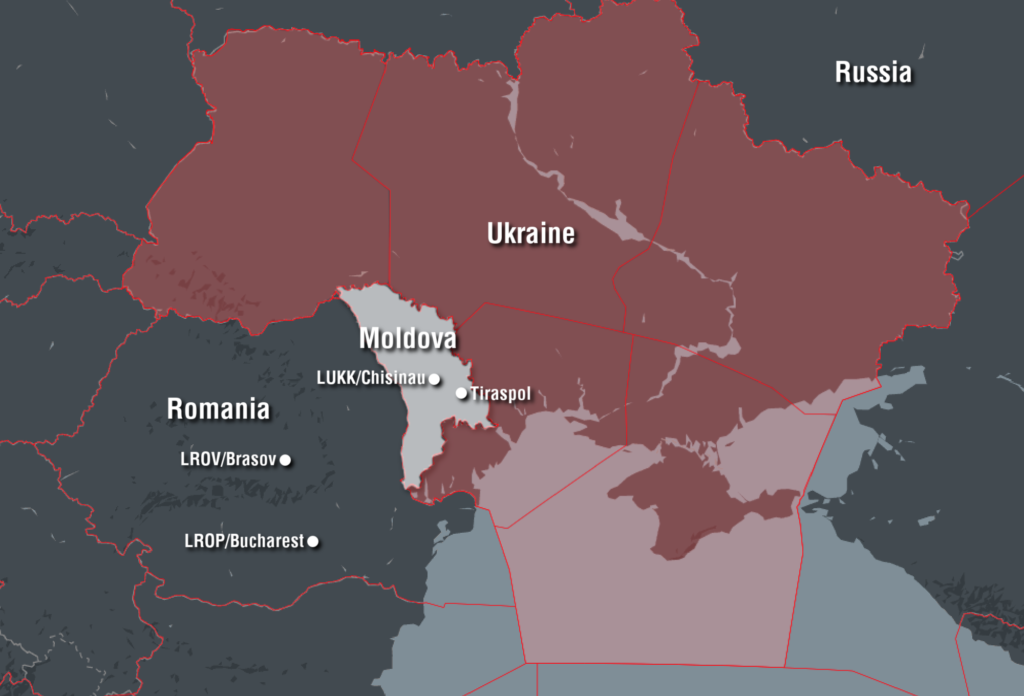 If operating into Moldova, review your own measures and responses for bomb threat or other security threats, and consider organising additional security.

The US have recommended caution for their citizens in Moldova, and advise that all alerts be treated as genuine (and report anything that looks dodgy).