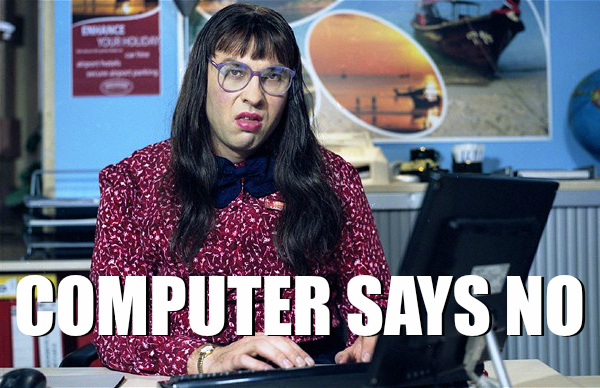 
On 3rd April 2018, a failure with the central European slot computer plunged the entire ATC system into crisis mode, with multiple knock on effects. Here’s what happened:

1. The system that allocates ATC slots to flights, and therefore manages the flow of traffic across Europe, failed at 1026 UTC. It’s called the ETFMS (Enhanced Tactical Flow Management System), but aka “The Slot Computer”

2. There is a Contingency Plan for this situation. Airports are supposed to use this, which gives a quick table of departure intervals allowed according to the destination. You can view the plan here and see what it looks like for all the main airports: http://www.eurocontrol.int/publications/network-manager-atfcm-procedural-contingency-plan

3. Some airlines reported that Istanbul, amongst others, were initially holding all departures, as local authorities were not well versed in the Contingency Plan and were unclear as to how to handle the situation. Eurocontrol then started calling round the 70 main airports to make sure they knew what they were supposed to do!

4. All flight plans filed before 1026Z were lost. Operators were instructed to re-file all their FPL’s, as well as those for the rest of the day, as Eurocontrol said they would only switch back on the slot computer once they reached a critical mass of filed flight plans in the system.

5. With the Contingency Plan in place, there was around a 10% total capacity reduction across the whole of Europe. Actual delay numbers – usually available on the NOP – were impossible to verify, because of all the missing FPL’s in the system.

6. Normally, Eurocontrol will re-address your FPL to ATC Centres outside the IFPZ. During the slot computer outage, operators had to do this manually, ie. find the FIR’s they would cross, get their AFTN addresses (like HECCZQZX), and send them their FPL.

7. The actual system failure was fixed at around 1400Z, but only went back online at around 1800Z, after it had been thoroughly tested and Eurocontrol were happy there were enough FPL’s back in the system.

In over 20 years of operation, Eurocontrol said “the ETFMS has only had one other outage which occurred in 2001. The system currently manages up to 36,000 flights a day.”