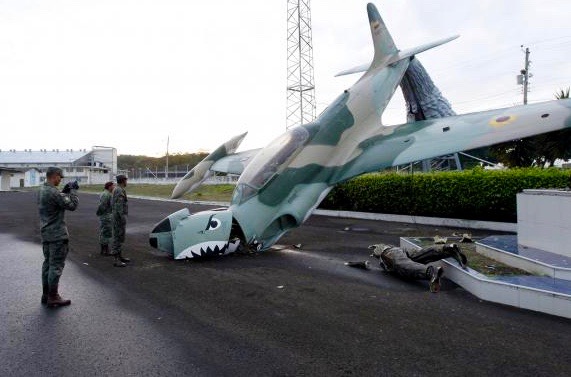 Two large earthquakes struck Japan and Ecuador in the past week, with a longer term impact on International Flight Ops.

At 0124LT Saturday a 7.3 quake hit Japan, centred on Kyushu, the large island at the southern end of the country.

Airports: RJFT/Kumamoto is closed UFN to all traffic. RJFF/Fukuoka operating normally, RJFU/Nagasaki operating normally. In addition, in Kyushu: – Many roads, bridges damaged, Railways out of service, Region should be avoided.

On the same day, a 7.4 earthquake centred towards the north-west of Ecuador.

SEMT/Manta, a regular tech stop for traffic between the US and South America, is closed to normal operations after the Terminal and Control Tower suffered significant damage. 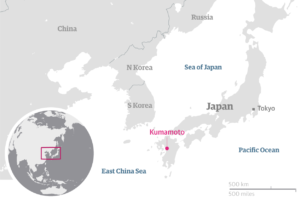 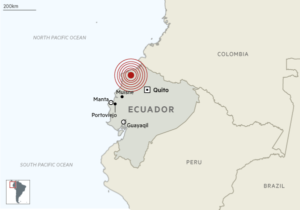 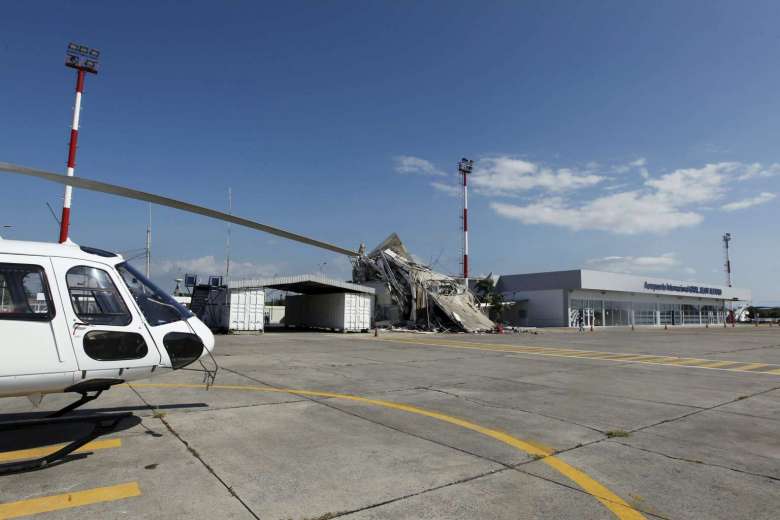