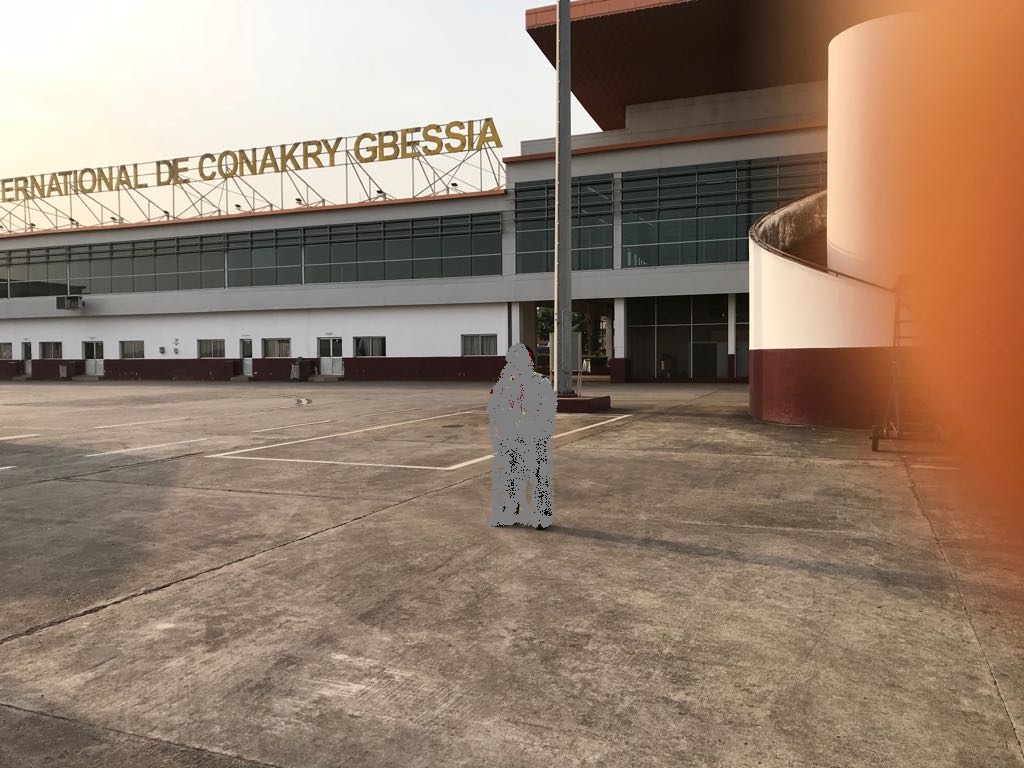 
A military coup took place in Guinea’s capital, Conakry, on Sep 5. Following hours of heavy gunfire near the presidential palace, the head of the country’s special forces announced that his soldiers had detained the president and seized power.

Initially, the coup leaders announced that the country’s land and air borders were closed, including the country’s international airport – GUCY/Conakry, where all flights were temporarily suspended.

However, on Sep 6, a military spokesman announced that land and air borders have now reopened. Local handling agent Astra Aviation have advised that the airport is open and operating normally again, with all services available, but they advise against overnight stops for the time being.

A night curfew is now in place and there have been no signs of unrest in Conakry in response to the military takeover.

Guinea is a country on the northwest coast of Africa, bordering Guinea-Bissau to the North, and Sierra Leone to the South. 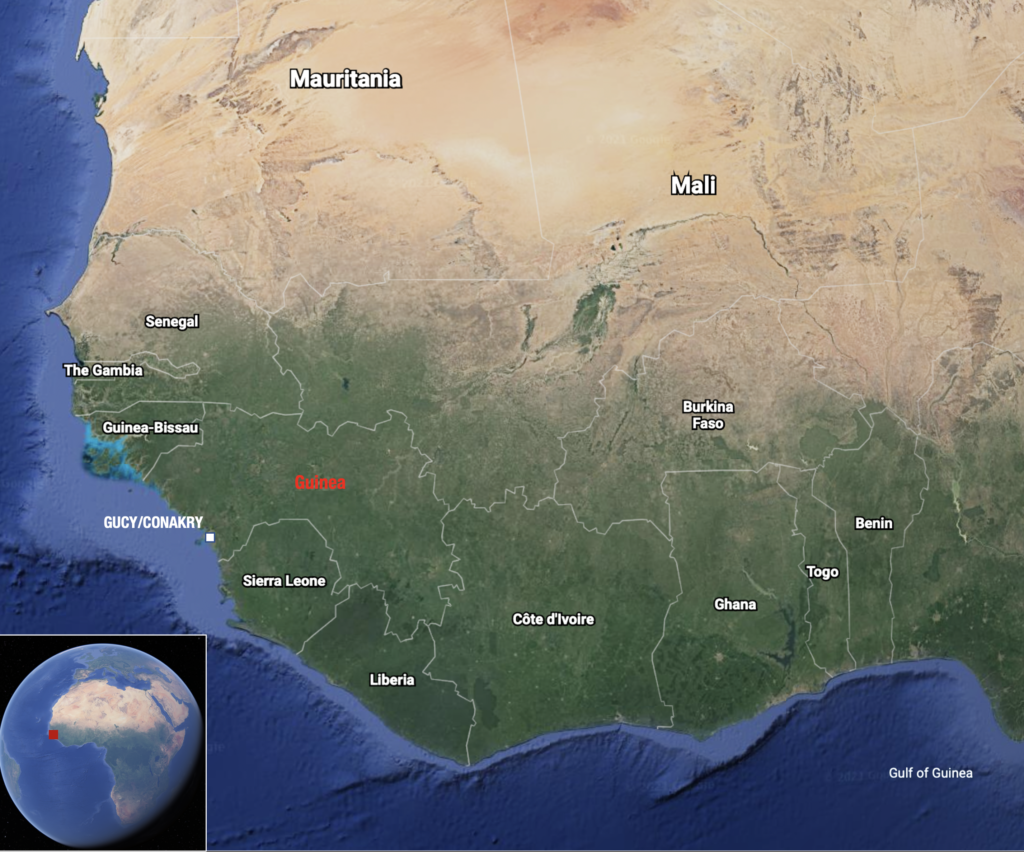 While it has a long history of civil unrest, and crime remains a risk for visiting foreigners, Guinea is generally considered a safer option when compared to its neighbours. Which is why GUCY/Conakry is often used by civil aviation as a reasonable option for tech stops in West Africa.

Guinea isn’t responsible for managing the overflights in the airspace above it. That job falls to the GLRB/Roberts FIR which collectively manages the upper level airspace of Guinea, Sierra Leone and Liberia together. It has yet to issue any warnings or restrictions for its airspace, but data from Flightradar shows that overflights through the airspace have continued today. 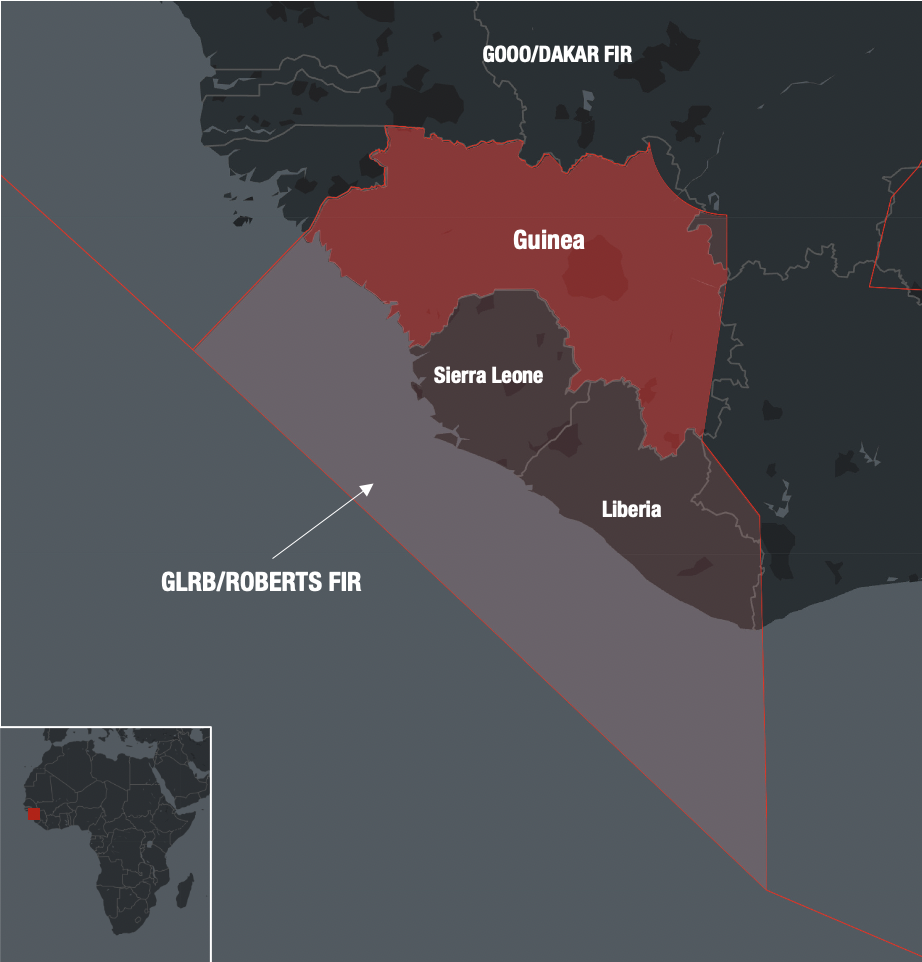 The situation is evolving, and the ongoing impact to operations there is unpredictable at the moment. We will continue to update this article as more details become available.