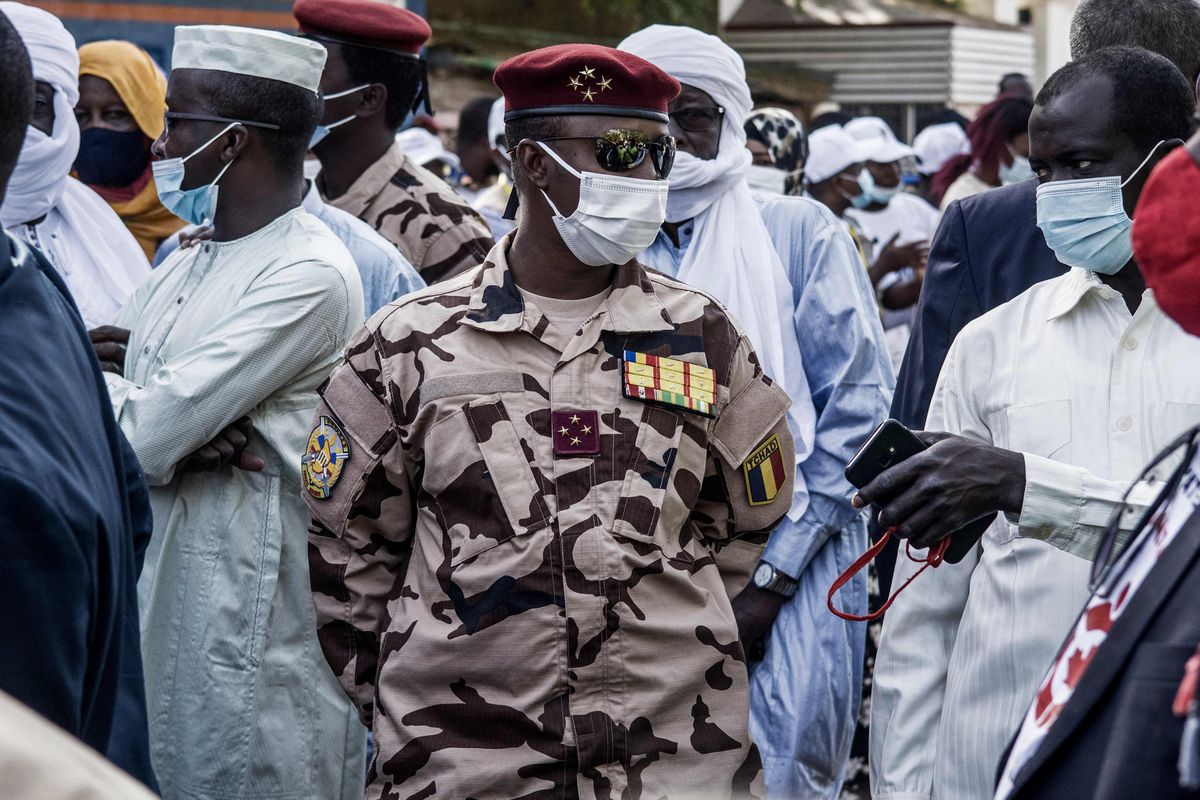 
Chad’s long term President, Idriss Déby died this week, having spent more than three decades in power as one of Africa’s longest-serving leaders. So why did his death result in the temporary closure of the country, and what is the impact to aviation?

Chad is a large landlocked country in Africa, bordered by Sudan, Libya, the CAR, Cameroon,Nigeria and Niger.

Déby was focused on building a more democratic society and he had strong allies in France and with other Western powers through his continued fighting against Jihadist groups. Provincial elections were already underway with projections suggesting he would be successful in winning a sixth term. 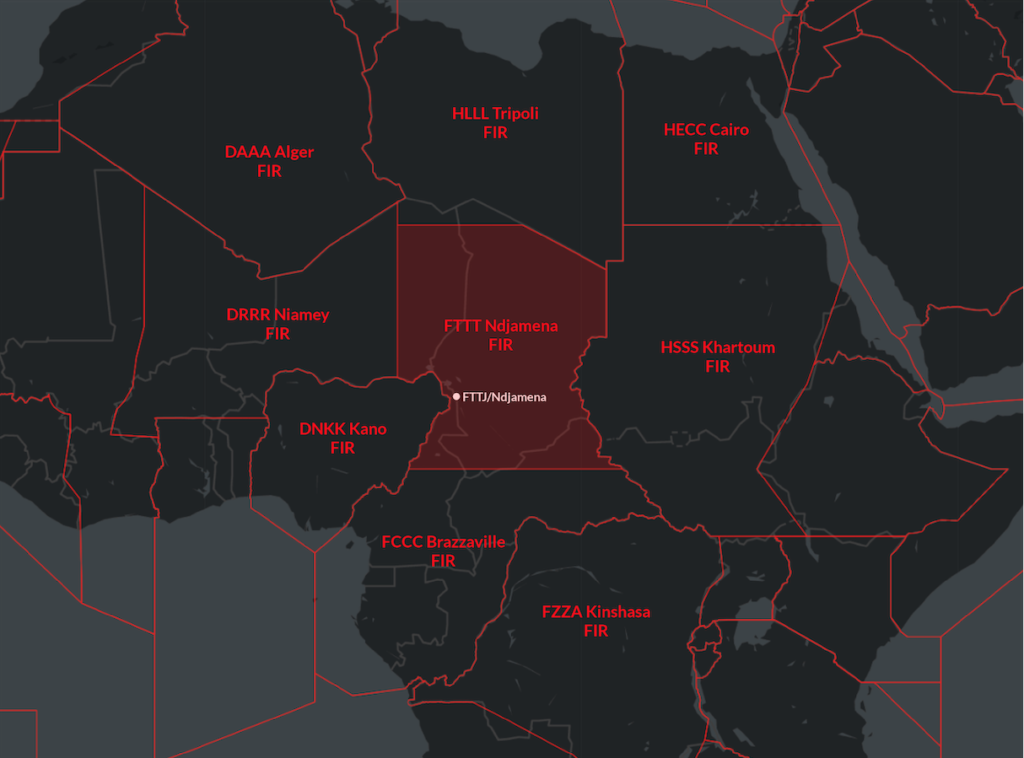 However, Chad is also one of the poorest nations in the world, with big problems around poverty, corruption and human rights, and with that came civil unrest.

Déby was injured during a visit to troops who were battling against rebels belonging to a group called Fact (the Front for Change and Concord in Chad). The big concern now is who will become the next leader – Déby’s son has stepped in – but the government has been dissolved and conflict is escalating in the country as opposing parties fight for power.

The military elected initially to close land and maritime borders, but then closed all airports as well, whilst putting in a strict countrywide curfew.

The Impact for Aviation

Initially, a Notam was issued stating that FTTJ/Ndjamena airport was closed, and that Contingency Procedures were in effect across the FTTT/Ndjamena FIR. Then a couple of days later, on Apr 21, the Notam was cancelled and the US Embassy issued a Security Alert advising that FTTJ airport has reopened.

In the short term however, landings are not advised, and overflying aircraft should be familiar with Contingency Procedures. You can download the Contingency Plan from the Acesna AIP here.

This plan lays out the arrangements for situations where the Air Navigation Services are partially or totally disrupted, and aims to ensure overflights remain possible. Effectively, it aims to coordinate with neighboring ATS units so control of the N’Djamena UIR is temporarily assigned to them – Brazzaville ACC and Niamey ACC are the primary units being used.

Pilot operating procedures while Contingency Procedures are activated are shown under section 8.3 and the advises the following: 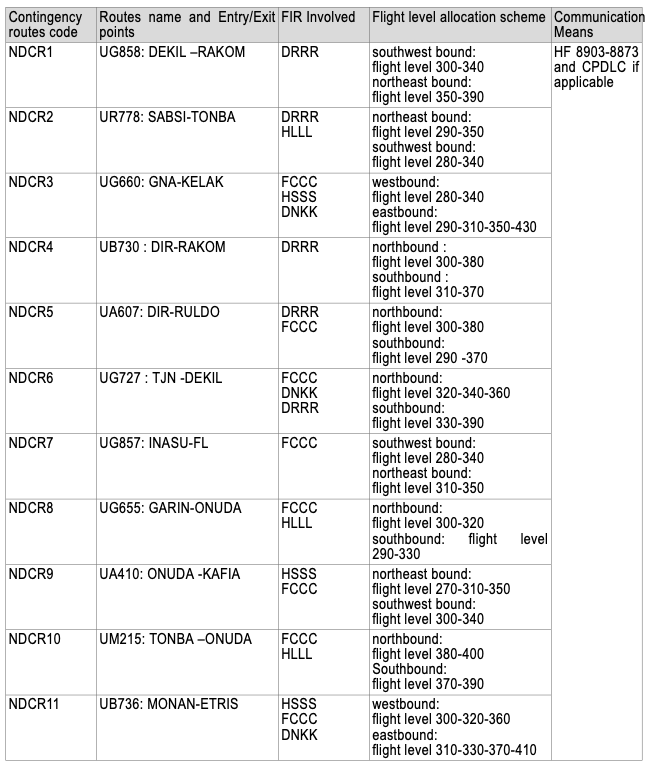 Contingency routes laid out in the ASECNA AIP ENR 1.8

What else do we know?

N’Djamena in the past was a popular fuel stop in central Africa, but multiple travel warnings now advise against travel here (see the UK advice here, and the US advice here). No official state Notams have been issued, but risk remains high. A state of emergency remains in place for the Lake Chad region. Overall there is a high threat for terrorism and it is strongly advised to avoid landings.