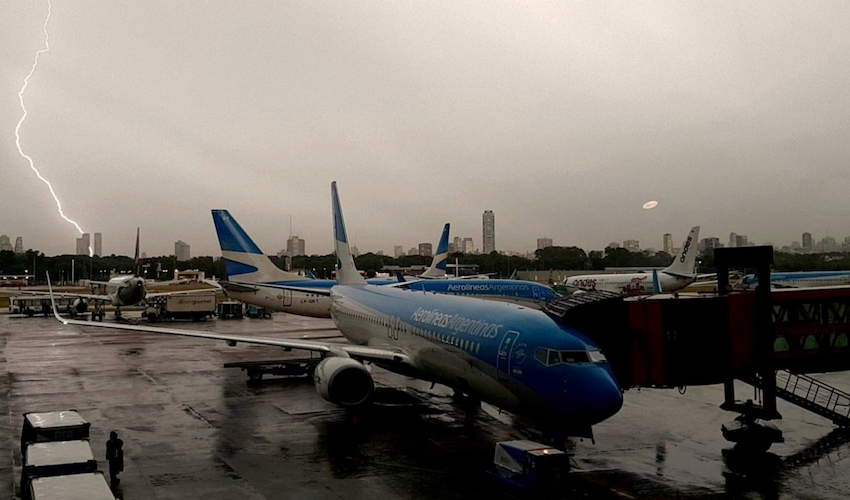 
The Argentinian airline Aerolineas has suspended domestic ticket sales until Mar 25. They say multiple aircraft were recently damaged by hail in SABE/Buenos Aires during a storm on Mar 14, which means they now need to reprogram their schedule until the aircraft get fixed.

The aircraft that sustained the damage were 15 Boeing 737’s in the airline’s domestic and regional fleet. Strangely, perhaps, no other airlines have reported similar damage to their aircraft from the storm. 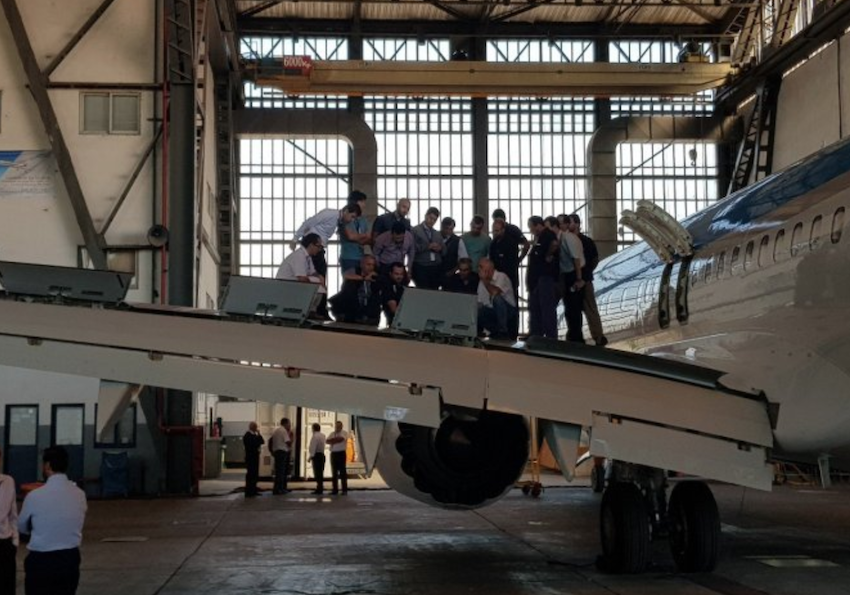 Aerolineas say they are now assessing the aircraft damage with help from Boeing, with the hope that they will have most of the aircraft back in operation before the Easter travel weekend.