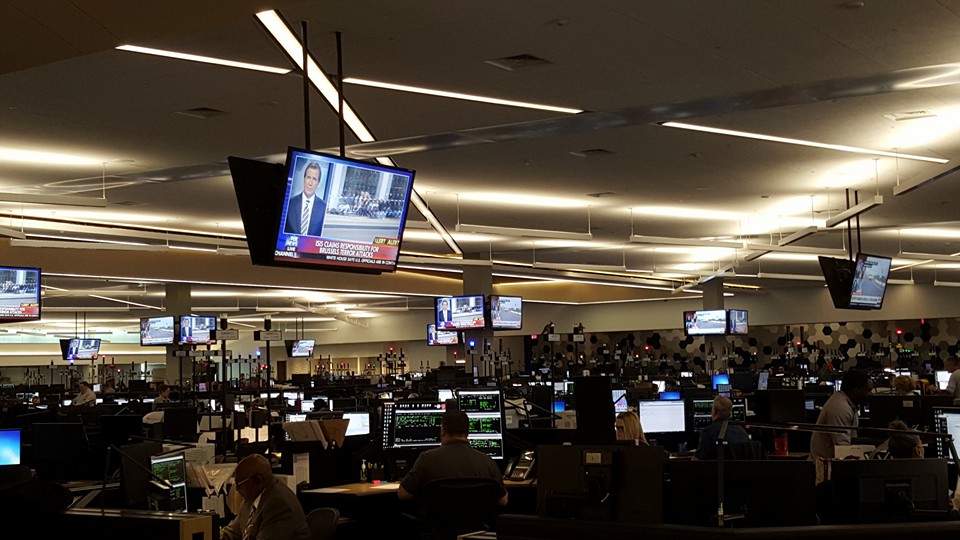 A Juggling Act: The Dispatcher

A Juggling Act: The Dispatcher


“Don’t assume.  Verify, verify, verify.”  That’s good advice from James, an experienced dispatcher working for one of the largest passenger and cargo airlines in the Middle East.

The job of dispatching, on its face, seems straightforward and simple:  Prepare legal releases, make sure they are sent to the crews, follow the flights along their journey, and coordinate with the crews on any unexpected issues that pop up.  The reality, however, is that the dispatch center for an airline of this size is a complicated beehive of activity.  They work to safely dispatch flights to and from 6 continents 24 hours a day.

From the time James arrives at work for his morning shift at 0300z, the unexpected is the rule rather than the exception.  The workload is high: during a twelve hour shift, James might dispatch between 22 and 27 flights, three or four of which might be Ultra Long Range (ULR) operations.  The goal is to have the releases ready six hours in advance.  That seems like a lot of time, but for ULR operations it can take between one-and-a-half and two hours to plan a flight.  The aviation business is dynamic—this is especially true in the Middle East.  As departure time approaches, James might have to revise the release five times due to changes in aircraft loading.  The goal is to order enough fuel to complete the flight successfully, but not so much as to detrimentally impact the economic viability of the flight.  It is a constant juggling act where one has to always be flexible.  “You try to stay organized and pace yourself,” James says. 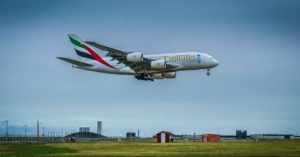 But the clock is always running, and delays can cost money—big money.  Operations from Europe and the Middle East to India and Southeast Asia can prove especially challenging in this regard.  There is an enormous amount of traffic on these routes and every aircraft must transit the Muscat FIR.  Muscat doesn’t have radar coverage over much of its area of responsibility, so air traffic control is done the old fashioned way: position reports and time estimates.  This isn’t like flying through radar controlled airspace; separation between aircraft must be increased to ensure safety.  To accommodate all of the flights, every day at 1500z until 0000z Muscat institutes strict flow control through its FIR.  Missing a departure time by even a few minutes can result in your planned altitude being unavailable, resulting in an increase in fuel burn.  “Missing a slot time means getting stuck at FL270 all the way across the Indian Ocean,” James says.

The African continent offers particular dispatching challenges not seen elsewhere in the world.  Africa is a morass of differing rules and regulations that can change whenever an aircraft crosses an international border.  Overflight privileges  must be obtained well in advance and prescribed company routes must be rigidly adhered to.  If an aircraft unexpectedly wanders into the wrong county’s airspace, “you might find yourself in a spot of bother,” James says.

NOTAM communication in Africa is notoriously poor.  James tells the story of a recent flight where the crew was advised that the airport in Nairobi was closed after they were airborne; in fact, they were less than two hours out.  James quickly began coordinating with the Kenyan authorities and planning viable divert alternatives.  The Kenyan voice on the other end of the phone insisted that, although the airport was technically closed, it would be no problem for the aircraft to land.  “This really isn’t the way we should be doing business,” James says.

While Africa presents challenges, flights over China experience route rigidity unequaled throughout the world.  When an aircraft needs to change course for weather avoidance, the common response from Chinese air traffic control is, “maintain the airway.”

How do dispatchers plan safe routes through such extensively controlled airspace?  Preflight planning must include a very careful look at the weather and NOTAMS for active restricted airspace and incorporate routing that give dangerous areas a wide berth.  “You plan as conservatively as you can, but you have a limited selection of routes that are approved six months in advance,” James says.

Dispatching for a global airline presents many challenges.  Professionals like James have become outstanding information gatherers, meteorology gurus, and consummate diplomats negotiating a wide range of cultures and national regulations.  For a dispatcher, curiosity is an important risk management tool.  Nothing is left to chance.