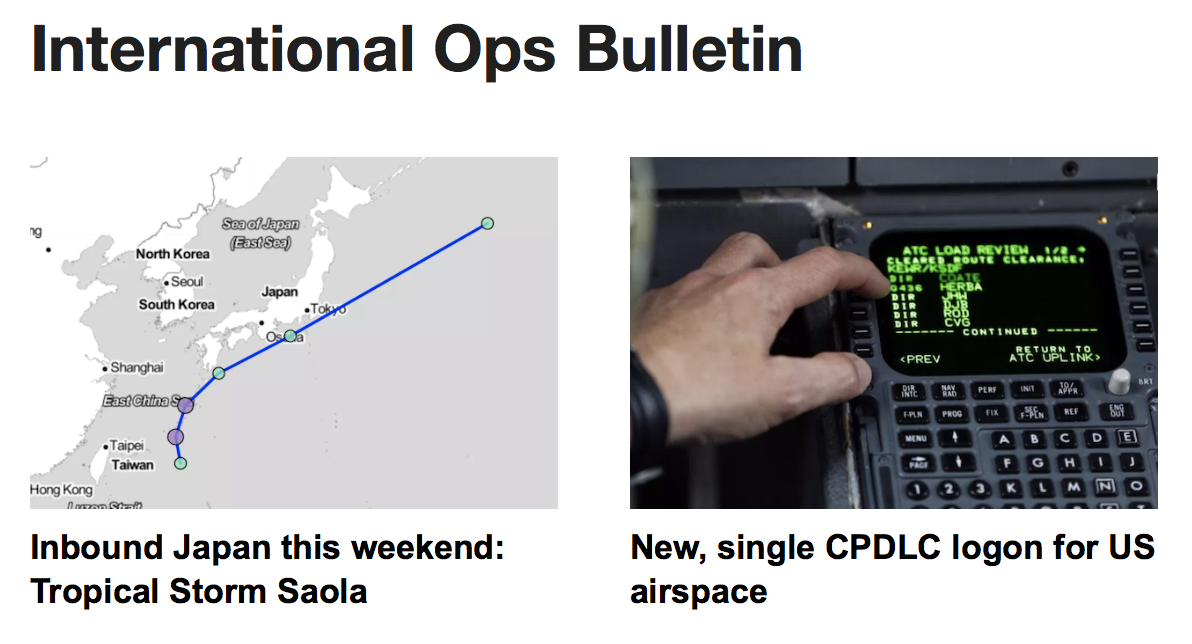 LFZZ/France The French CGT Union has called for a strike on November 23 targeting the oil sector, which will likely have an affect on fuel supplies at French airports.

FMZZ/Madagascar The plague epidemic that began in August 2017 has now killed 124 people. Outbreaks of plague occur regularly in Madagascar; however, this year’s outbreak began earlier than usual and is affecting urban, rather than rural, areas. Additionally, authorities have reported that the number of cases is three times higher than the yearly average. Other countries in the region have restrictions on flights from Madagascar, check Notams.

FAOR/Johannesburg A protest by taxi drivers blocked the entrance to the airport this morning, resulting in huge delays. There was a similar protest at FALA/Lanseria earlier in the week, and more may be expected.

HRYR/Kigali is going to be closed daily from 0800-1300Z to upgrade the runway to CATII, until January 24th, they say.

GLRB/Monrovia will be closed to flight operations every Monday and Thursday until further notice, due to WIP.

LOZZ/Austria appears to have a new regulation from today requiring arriving commercial flights (airlines and charter operators) to send APIS to the Austrian Border Police, before departure from port of origin. Anyone doing this already? Any feedback?

MMTO/Toluca The Fly Across FBO at Toluca is now – or shortly will be – a Signature facility. MMTO is the most popular GA alternative to MMMX for Mexico City.

EDZZ/Germany Karlsruhe ACC has a new ATC system, with some enroute delays this week and likely next as well. Eurocontrol NM has the latest.

LPZZ/Portugal There is an ongoing strike this week by Met Service officials in Portugal, affecting publication of Metar/TAF information for LP* locations.

GAZZ/Mali On Oct 21, the Malian government extended the state of emergency that has been in existence since November 2015 by a year, until 31 October 2018.

EGLL/London Heathrow has new trial RNAV approaches to both runways. If you want to use them, say “Request RNAV Yankee” on first contact with Heathrow Director 119.725. Refer to temporary charts 12-01 thru 12-04.

EGAC/Belfast City A proposed two hour strike by Swissport baggage handlers was called off on Thursday. Negotiations continue, potential for further as dispute not resolved.

EGGX/Shanwick will be running voice only on Monday evening for an hour or so from 2130Z – no CPDLC, ACARS, or ADS-B

FOOG/Port Gentil is out of fuel until the end of month, at least. Definitely check before operating, or tanker in.

KZZZ/USA In case you missed the several hundred Notams, KUSA is the new identifier for all logons in the US, including CPDLC-DCL, and enroute. There are some comments that it doesn’t work properly if you don’t have an active FPL in the box, let us know your experiences on that.

SVZZ/Venezuela Updated US State Dept travel advice Oct 23, down a level from previous – still unstable, but the edict requiring embassy family members to leave has been rescinded.

CYYZ/Toronto The nearly three-month strike of Swissport ground crew has ended. 700 workers returned to work on Oct 18, after agreeing a 3 year pay deal.

VOTV/Trivandrum will close for 5 hours on Saturday for a religious ceremony. Ops suspended from 16-21 LT.

VMMC/Macau From ATC: Approaches with the suffix Z are the preferred approaches; if you want something different, tell them when you join the Star.