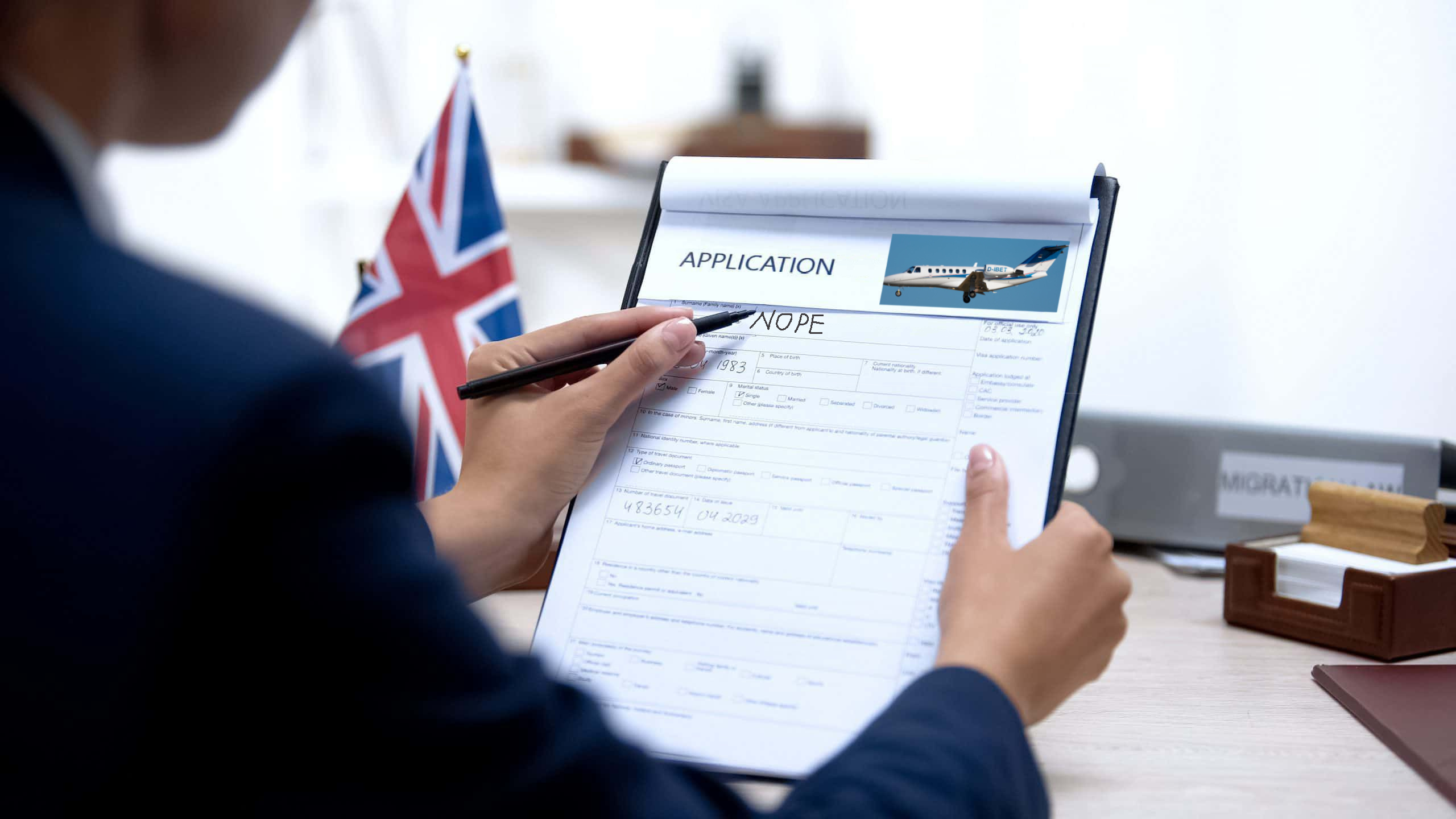 
From April 2021 onwards, most European operators wanting to do commercial flights to the UK will have to apply for landing permits on a trip by trip basis.

After Brexit finally happened back in January, the UK government continued to issue Block Permits to EU operators – essentially just permits which last several months and cover any number of flights. These get renewed after three months, conditional on each EU country giving the same deal to UK operators.

Here we are, three months later, and with a number of EU countries still not providing these reciprocal deals, the UK government has finally got fed up!

So from April onwards the UK will only issue Block Permits to operators registered in countries which provide reciprocal deals to UK operators. According to the EBAA, so far these reciprocal deals have been agreed with Italy and France – more countries may follow, but the UK CAA say it’s not looking likely at this late stage in the game.

Important to note: it is operators who are registered in these countries (i.e. France and Italy) who can still get Block Permits, not operators flying to the UK from these countries. The EBAA explains it like this:

“For example a flight from Munich to London, the UK CAA would allow for it to be operated by a French operator with a UK Block Permit, under a reciprocal understanding between the UK and France that an equivalent system is in place for UK airlines. In parallel, a German operator would have to apply for a permit for each individual flight on the same route if no reciprocal understanding on a similar approval for UK airlines had not been reached with the German authorities.”

EBAA is advising all affected EU operators to contact their respective aviation authorities to raise awareness on what the withdrawal of the UK Block Permit scheme would mean for them.

How to get a UK landing permit

If you’re operating a private flight, or just overflying the country – no permit is required (unless you’re doing some kind of delivery or maintenance flight with non-standard airworthiness).

For more info on Brexit’s impact on ops, check out our article from Jan 2021 here. There have been a few semi-important-to-know-about changes, but ultimately, the big ticket items are all still the same, and life goes on much the same as it did before – you still need a permit to do a commercial flight, the UK is still part of Eurocontrol, slots are still needed for busy airports, and nav charges are still expensive.