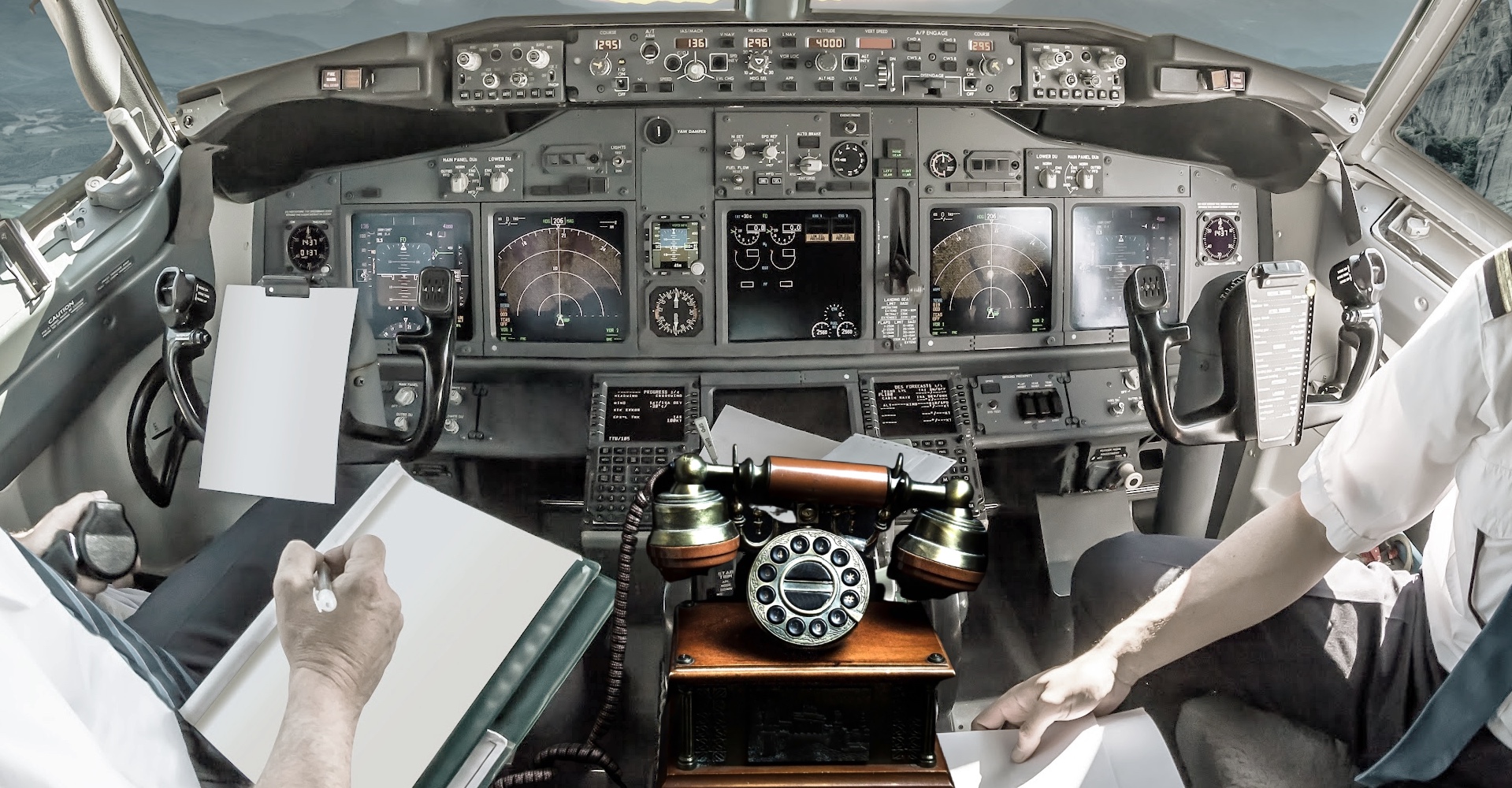 
SATVOICE. Satellite voice communications. The most expensive phone call you can make (probably). But also an incredibly useful bit of kit to have onboard because it lets you talk to folk much further away than VHF and HF generally do.

But just because you have it doesn’t mean you can count in it, at least not as one of your official LRCS (that means longe range communication system in case you didn’t know).

So, there is a great system which lets you talk over long ranges, but isn’t always approved as a long range communication system?

A quick recap on what SATVOICE is.

It is exactly what the name suggests – a system that allows voice communications, via satellites. So your voice message zooms up, bounces off the satellite and zooms back down to wherever you’re aiming it. And because it heads up and then down, it can go further.

OK, it might be a little more scientific than that, but that’s a basic description.

There are some things it doesn’t do though.

It doesn’t replace VHF or HF as a primary means of communication. One of the reasons being not every ATC has the facilities to receive or call you via it.

It doesn’t always work at high latitudes because not all satellite providers have coverage up there. Iridium satellites are ok – they are in low earth orbits rather than geostationary ones so they don’t get that SATCOM shadow you might have heard mentioned.

It doesn’t always avoid the impacts space weather – the stuff that affects HF, particularly at high latitudes, can also disrupt your satellite comms. 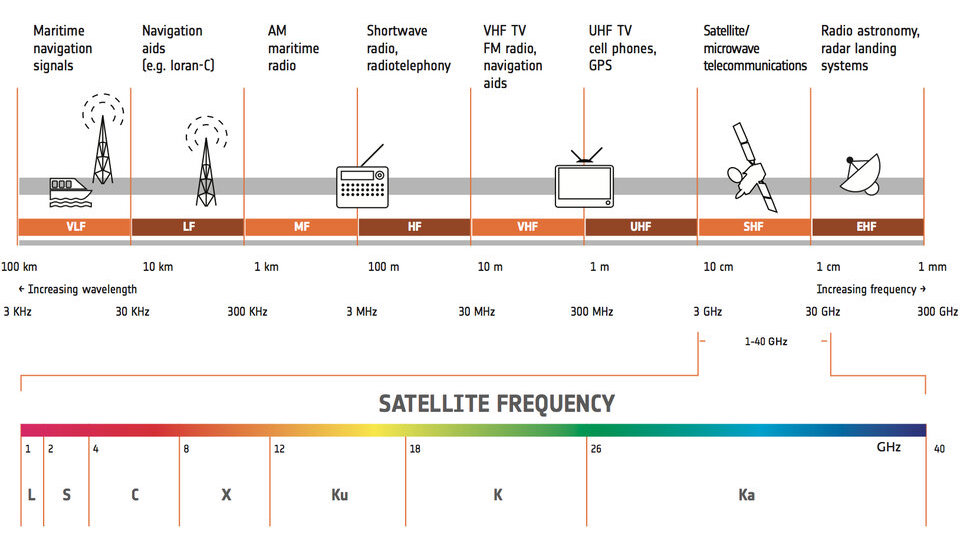 You probably know all this already.

If you don’t then you can read some more about it here.

Now, let’s get down to the real question…

Can you count your SATVOICE system as a LRCS?

OK, well firstly where do you actually need LRCS?

In short, anytime you’ll be flying for extended periods over watery regions or remote regions where VHF stations probably aren’t possible (so anytime you’ll be outside the ‘line of sight’ of ATC). Like the NAT HLA for example.

In these regions you generally require two LRCS, and one of these must be HF. Where you only require one, this must be HF.

The FAA published this which covers some info on comms requirements in oceanic airspace.

They also published this – AC 91-70B – which is the full guidance on Oceanic and Remote Continental Airspace Operations, and this has a whole section on SATVOICE that is pretty handy.

So if one LRCS is HF, what does the other need to be?

Because of frequency congestions and solar conditions that often make HF annoying to use in oceanic and remote spots, other systems can be approved as an LRCS. It doesn’t only have to be HF.

CPDLC is on option that is considered suitable. The FANS 1/A+ with its RCP 240 system satisfies the requirements.

And (finally) what about my SATVOICE system?

This hasn’t answered the question at all!

Basically, it has to meet a whole bunch of criteria in order to be IAW 20-150B certified, and this certification should be reflected in your MMEL/MEL.

In case you don’t know what that is, the info is all covered in this FAA advisory.

There is a whole looong list of requirements. We won’t list ’em all here, but some of the top ones are: 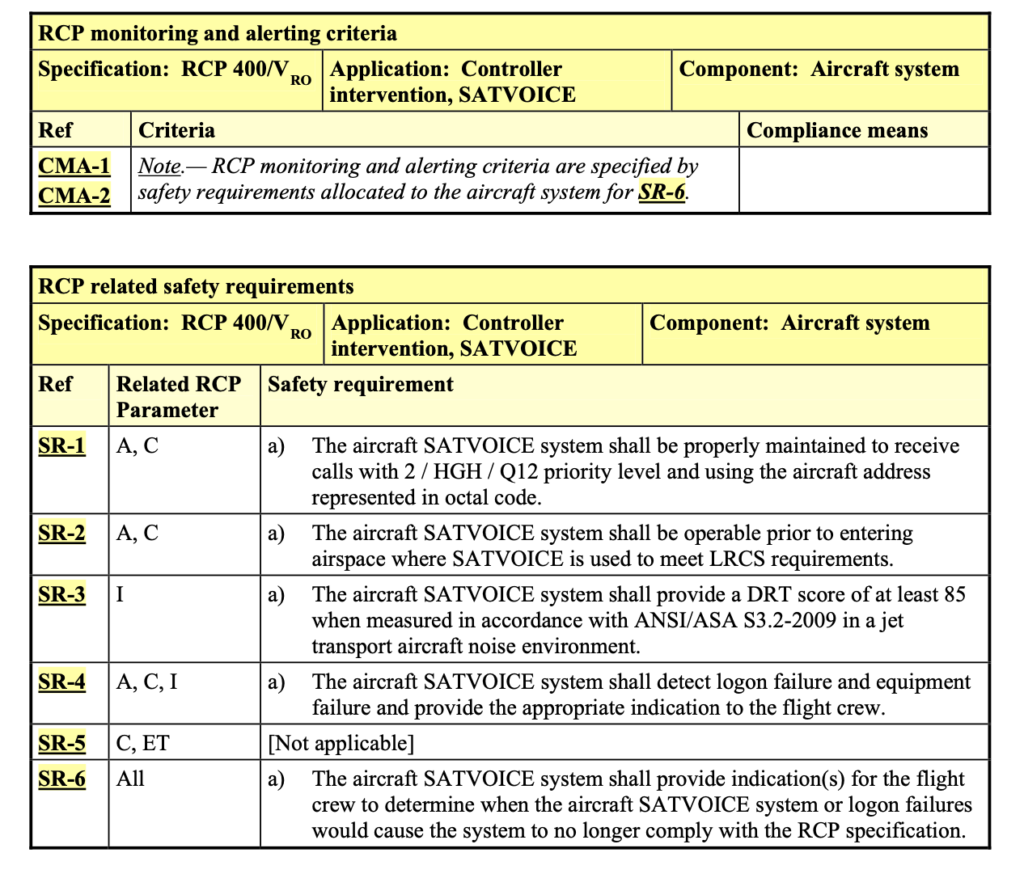 PPP. Priority, preemption and precedence. Preemption is defined by the FAA as the “immediate and automatic seizure of resources allocated to a lower priority call”.

It might be easier to look at this table, but in short calls have to be routed through the CMY and filtered according to this – 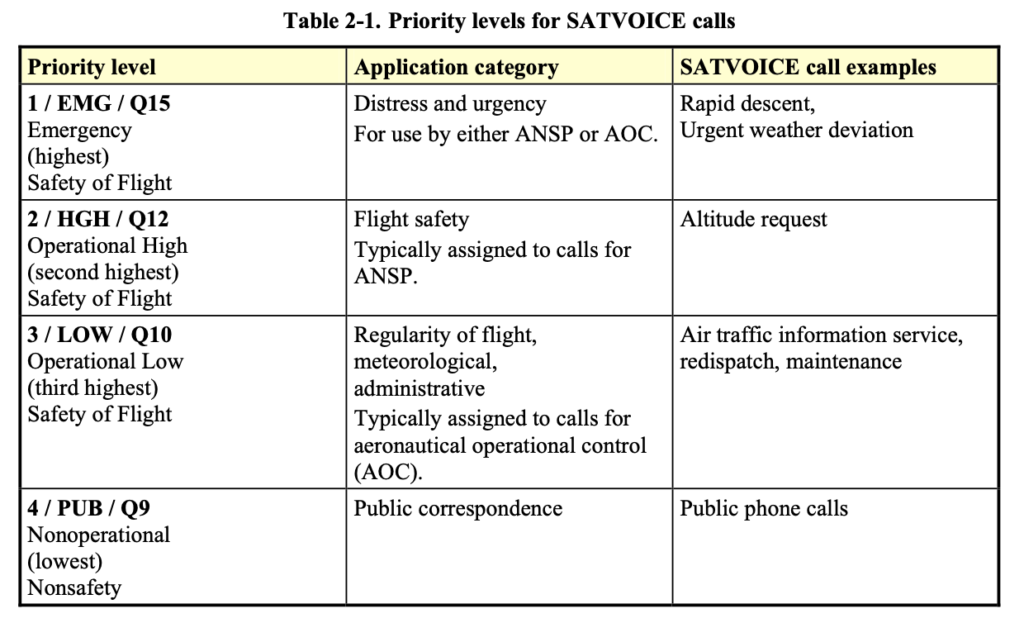 If it can’t prioritise, it won’t be certified.

Tell me which ones are?

Well, that is a very big question and really not something we can answer. Yep, we made you read all that and still don’t actually have an answer for you.

What we do know, because other people told us, it that:

Well, we definitely don’t want to get your hopes up, but a little birdie told us that a change might be coming to the “one of the LRCS systems must be HF” requirement. This is in part due to the reliability and practicality of SATVOICE systems.

When this will happen we ain’t sure, but listen out.