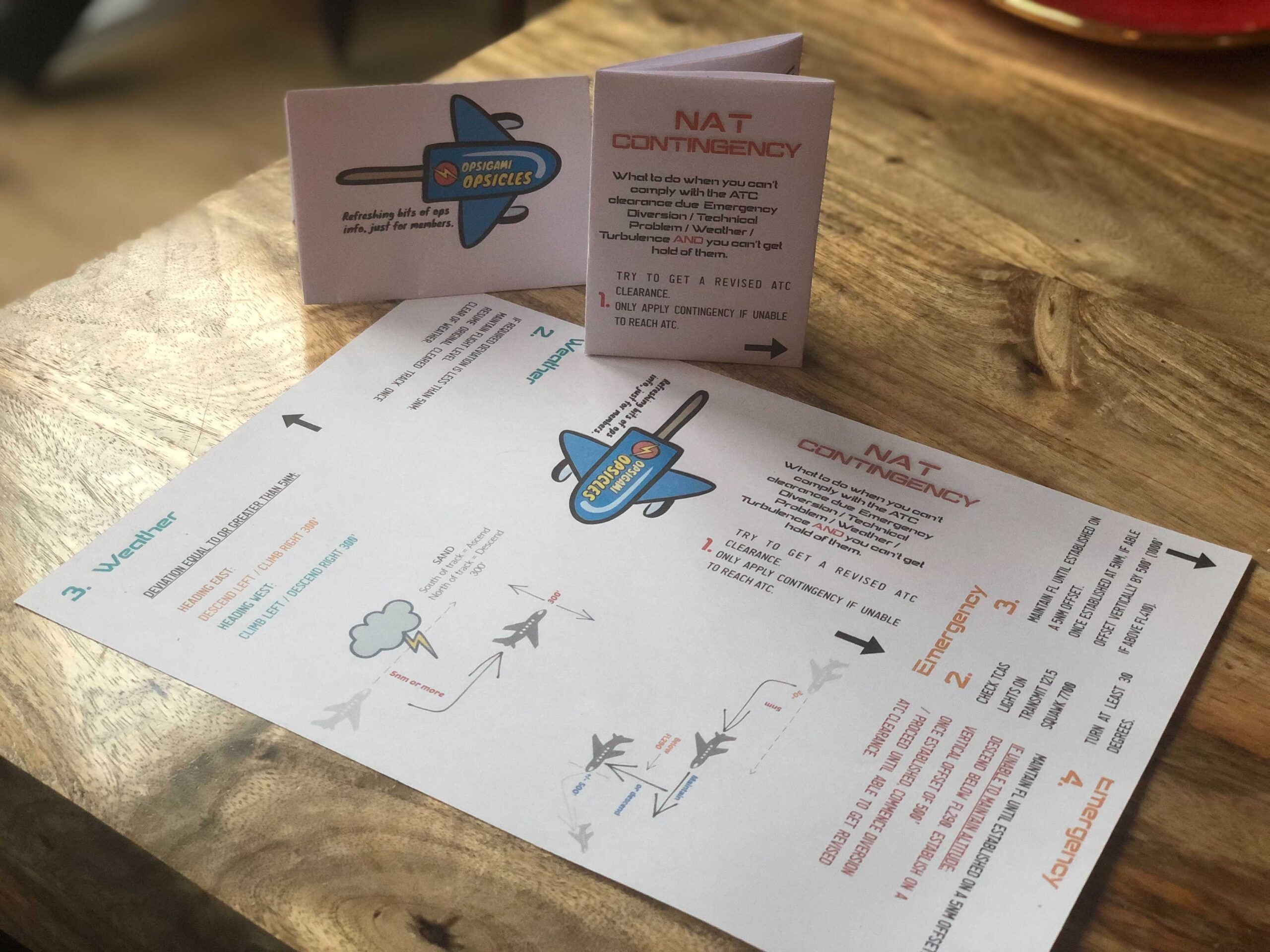 Something to help with NAT Contingencies

Something to help with NAT Contingencies


There are standard contingency procedures to follow if you are in the NAT HLA, they have been around for a while. But folk still struggle with them from time to time (so would we at 3am over the North Atlantic if we had to suddenly try to remember what they were while things were breaking or storms were flashing).

We have written about this before. Here’s how it works: 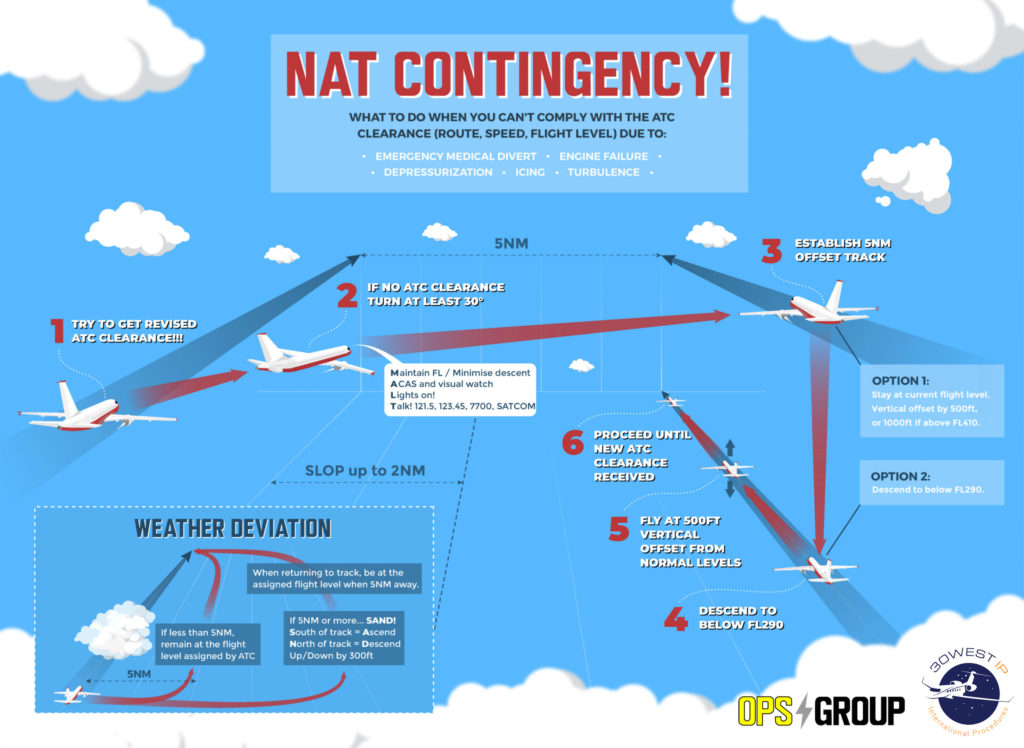 Unfortunately, sometimes folk still do get it wrong.

The most common mistakes seem to be people applying a contingency procedure when they are in contact with ATC (ATC will give you a revised clearance if you need it so check first before diving into a contingency manoeuvre).

Sometimes though, we just don’t quite do it right because there are a few little steps to follow depending on what is going on. For example, if you are deviating around weather, then the first step is to try and get a re-clearance from ATC. If you can’t get one, that’s when you follow the contingency procedure, and then what you do depends on whether your detour is less than or more than 5nm…

So we decided to make something else to help…

The NAT Contingency Opsigami Opsicle is less exciting than it sounds. It is the two contingencies – for emergencies and for weather – laid out step by step. That’s the Opsicle part.

The Opsigami bit(Origami with an Ops twist) is because if you print it out (and fold it correctly) then it will give you each step in order to help you follow it as you need to. 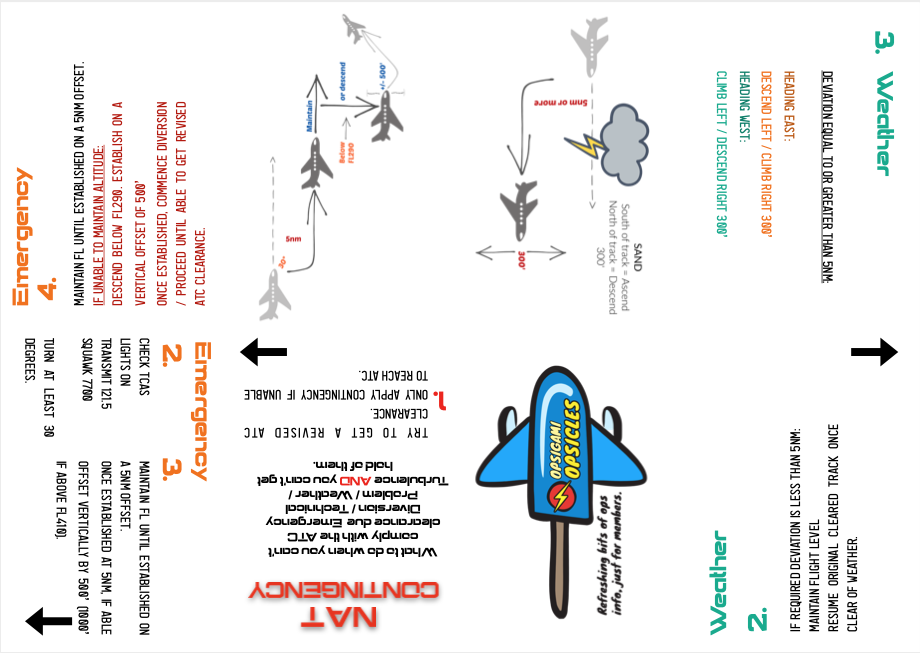 We made this for OPSGROUP members – we hope you find it useful!

Just in case you don’t, here is a great Origami (ok, paper airline) design which you can fold it into instead 🙂 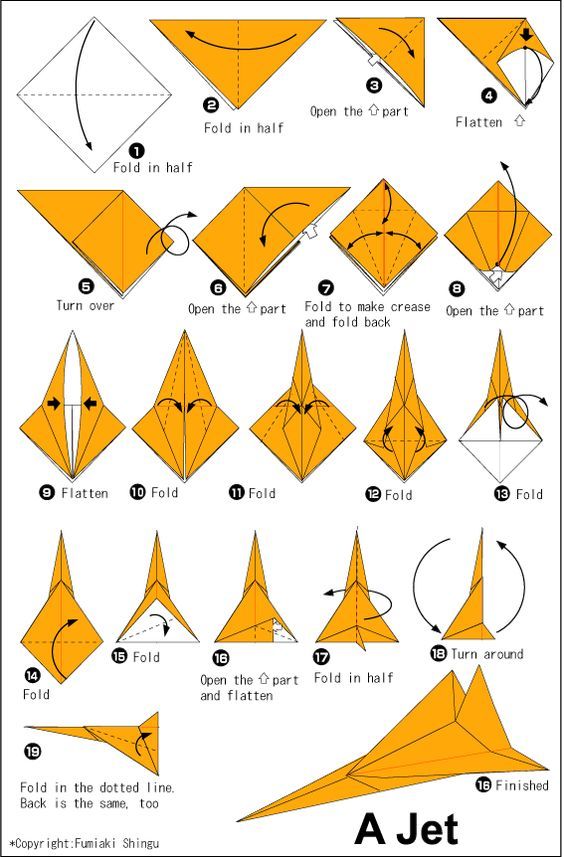