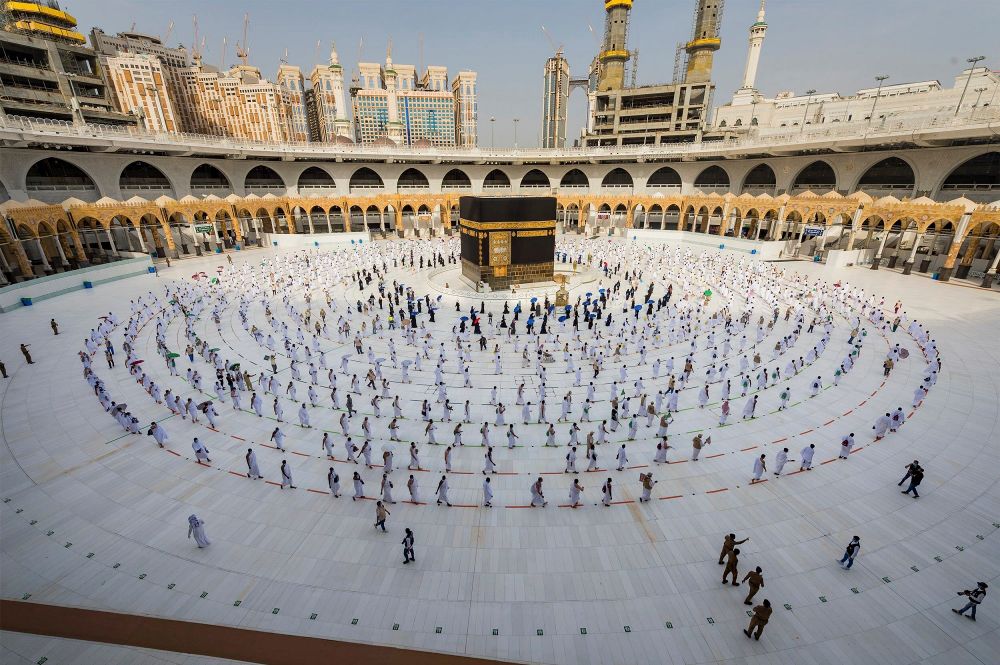 
Hajj is the annual pilgrimage to Mecca, which means a change in traffic density and also some flight restrictions into Saudi Arabia.

However, with current quarantine measures (1 week in a hotel if you haven’t been jabbed), the increase in inbound traffic might start a little sooner.

OEJN/Jeddah and OERK/Riyadh airports are the two main entry points to Saudi Arabia for those attending Hajj. In fact, to fly in here during Hajj period your passengers may well need special Hajj visitor visas, or will likely experience some pretty long delays in customs.

Use these airports as alternates with caution during this period because traffic is going to be much higher even this season (2021) when visitor numbers are restricted. You might also experience delays if a VIP is landing as they tend to add in security measures (which can include holding other aircraft if there are enough “V”s before the “IP”)

OEMA/Madinah can also see more traffic since those holding Visit or Seasonal Work visas are often transferred via here instead.

OETF/Taif Regional airport is also apparently open for Hajj flights if you are moving people domestically.

If you are planning on operating a Hajj charter

You are going to need to get a request in with the GACA (General Authority of Civil Aviation) Administrative Liaison Center. There are quite strict quotas because they want a 50/50 split with Saudi air carriers so an early request is a good plan.

We suggest doing it through an authorized agent like fbo@spa.sa – these folk are nice and responsive.

Operations requests have to be sent to GACA through official channels. Hajj flight schedules should sent via e-mail to: hajflights@gaca.gov.sa

You can find a bunch of useful info on how to apply for that here. Actually, if you are thinking of operating a Hajj flight then definitely read this since there are a lot of things you need to be aware of. It is the official GACA produced ‘Hajj Instructions Governing the Carriage of Pilgrims by Air’.

There are a fair few in place for the south-western region of the Jeddah FIR. The general view is to avoid that part of the Jeddah FIR, and avoid Yemen, and anywhere near the Yemeni border.

It is also worth reading up on the ESCAT procedures Saudi Arabia have because an escalation in attacks is possible during Hajj season, particularly with a focus on Riyadh and Dammam airports due to the higher numbers of traffic. Basically, if they activate, you will have to follow exactly what ATC tell you and will probably be required to land at the nearest suitable aerodrome, or leave Saudi Airspace right away.

Any other alerts I should know about?

We have a few alerts out at the moment for Saudi Arabia including one about hotel room shortages. Anyone who is unjabbed needs to quarantine for at least a week so these have been filling up fast.

Crew are exempt from quarantine but do still need a PCR test less than 72 hours old.

Usually, ASECNA put out an AIP SUP for Hajj routes through Africa, because the number of Muslims routing from Africa to Saudi Arabia means changes to the traffic flows and standard routings are required so ATC can deal with it all.

Normally, traffic is very much north-south predominant, with Europe-Africa flights being the main flow. When Hajj operations start up, a good amount of traffic starts operating east-west (ie. Africa-Saudi Arabia and vice versa), and this is something to be aware of when cruising along at FL330 with spotty HF comms.

However, we haven’t seen one published yet this year, possibly because numbers are so restricted. So keep on a look out, and listen out if routing through Africa just in case. 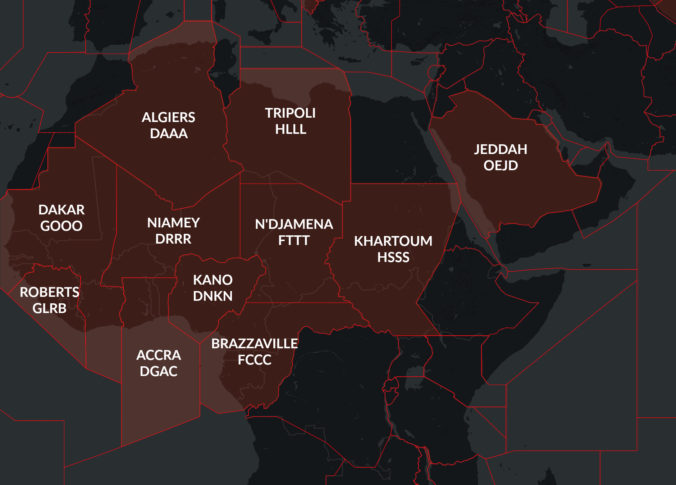 The FIRs which see higher traffic during Hajj

Where can I find more info?

You can find it right here with this handy list:

Finally, if you are flying any Muslim passengers and they ask which direction Mecca is in, then there is a waypoint MECCA which you can use to find the bearing.