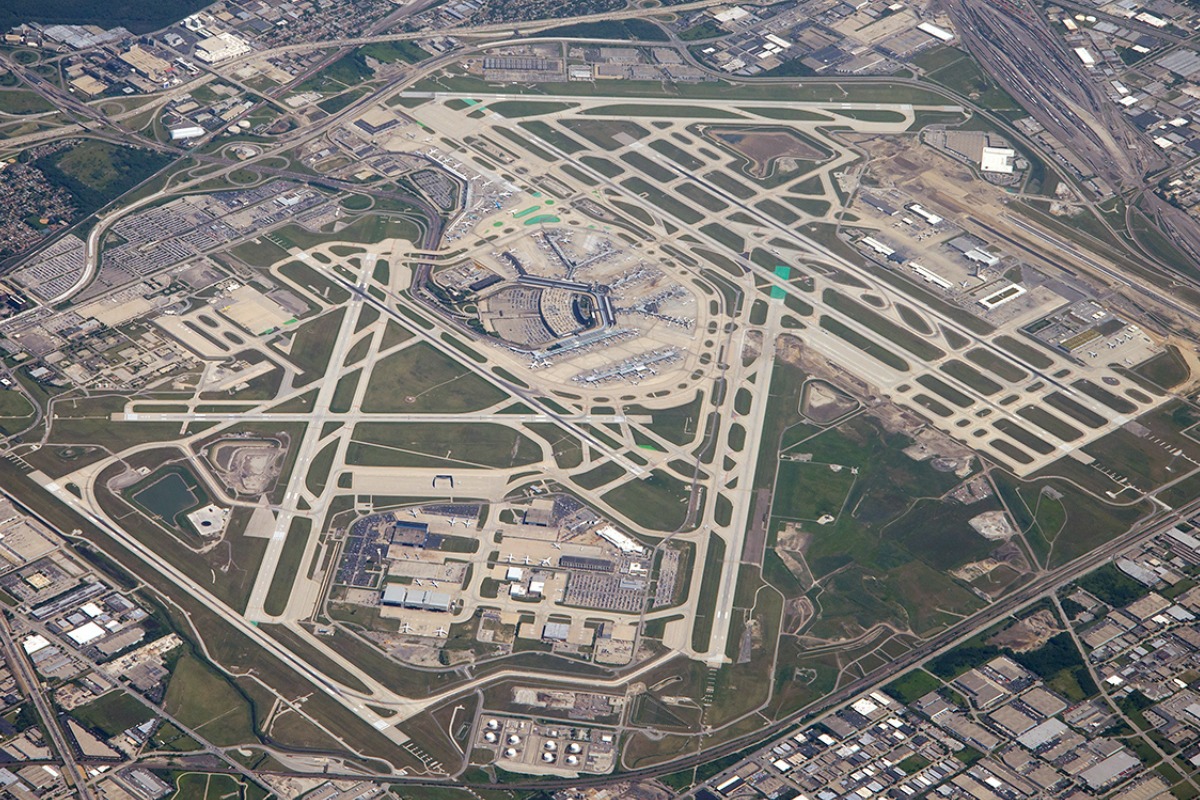 Runway? Who needs one when you have a taxiway!

Runway? Who needs one when you have a taxiway! 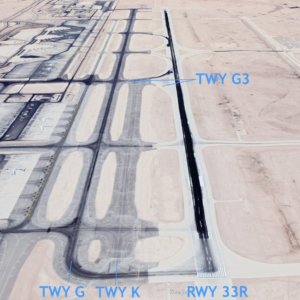 Around midnight on a perfectly clear night last week in Riyadh, a Jet Airways 737 tried to take off on a taxiway. The crew mistaking a new taxiway for a runway!

The crew, with thousands of hours experience, took off on a surface that didn’t have runway markings or runway lights. Thankfully no one was seriously hurt.  It’s too early to exactly say why this happened, but it’s clear that some sort of “expectation bias” was a factor. Expecting to make the first left turn onto the runway. One has to ask – was ATC monitoring the take off?

After the tragic Singapore 747 accident in Taipei, technology was developed to audibly notify crew if they were about to depart “ON TAXIWAY”. This is known as the Runway Awareness and Advisory System (RAAS).

Sadly the Riyadh incident is not isolated. There have been a plethora of near misses in the past few years (more details in Extra Reading below). 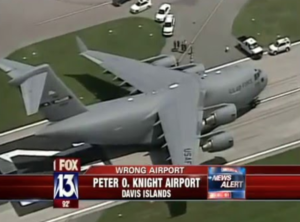 There have also been more than a few “incidents” of aircraft from C17’s to 747s landing at the wrong airports! The most notable near miss recently was that of an Air Canada A320 nearly landing on a taxiway full of aircraft at KSFO/San Francisco. But it’s happened to Delta and Alaskan Air recently too.

It is an even bigger issue at a General Aviation level (and not just because Harrison Ford did it!). The FAA safety team recently noted;

The FAA Air Traffic Organization (ATO) has advised of an increase in, “Wrong Surface Landing Incidents” in the National Airspace System (NAS). 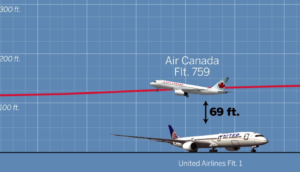 The FAA published some shocking statistics:

So what to do?

There are numerous ‘best operating practices’ pilots can use to help avoid such incidents.

It’s worth spending a few minutes watching this.