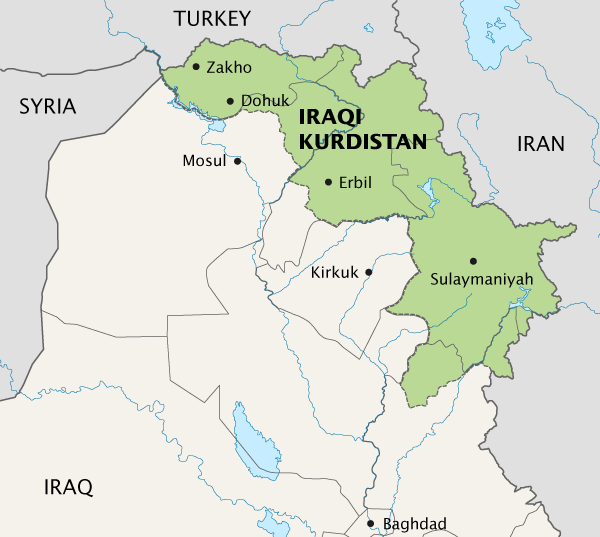 From then on, those airports will only be open for Iraqi carriers and domestic ops.

Tensions around the Kurdish autonomous region of Iraq are rising following a referendum on independence.

The Iraqi govt has demanded that the KRG (Kurdistan Regional Government) hand over control of its two international airports – ORER and ORSU. Until the KRG comply with this request, the international ban on flights to these airports is set to continue.

At the request of the Iraqi govt, Iran had already closed it’s airspace to ORER/ORSU traffic earlier this week, and Turkey was considering implementing the same ban.

The KRG are now deciding whether to give up control of their airports or lose their international flights. Should it be the latter, then from now on anyone attempting to travel to the region will have to transit via Baghdad.

We will update as more information becomes available.