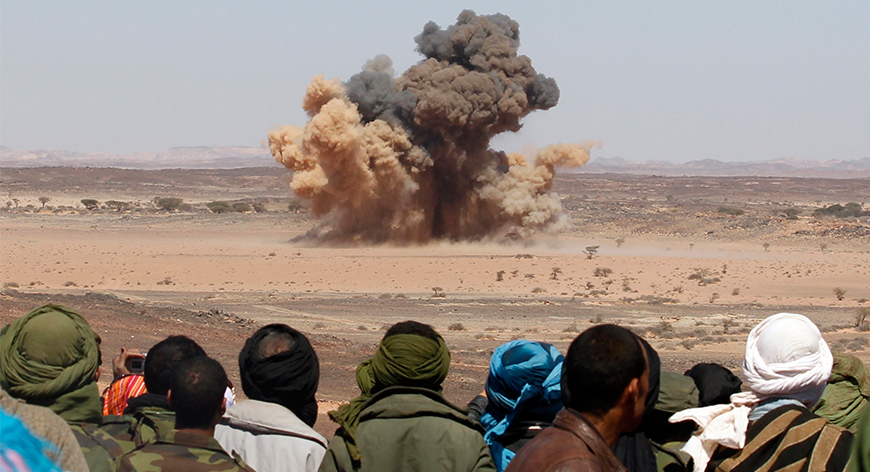 
On May 4, the GCCC/Canarias FIR updated their airspace warning for Western Sahara, due to the ongoing conflict there.

Previously, they said that aircraft overflights should be completely avoided in the eastern part of the country (i.e. airways UY601 and UN728), and should not be below FL245 in the western part. Here’s how that looked: 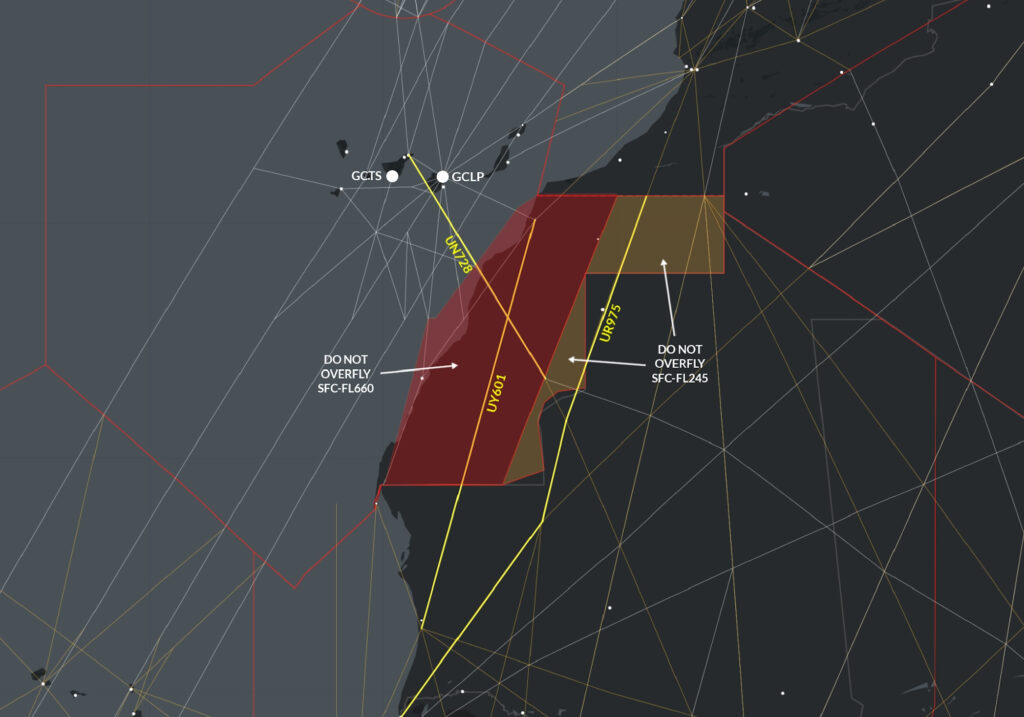 However, the updated warning issued on May 4 simply advises operators to avoid using the airways over Western Sahara below FL200: 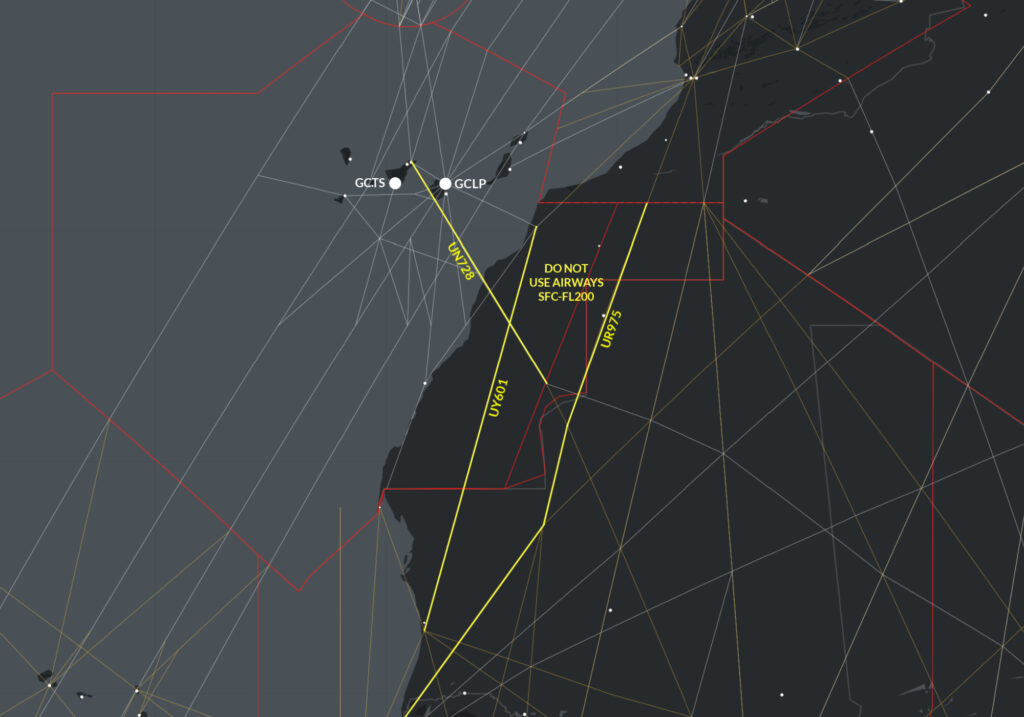 Still, not much of a warning. What’s really important is exactly what is missing: why.

The answer: Because the airways are over an active conflict zone, with a known threat of anti-aircraft fire.

Western Sahara is effectively divided straight down the middle, literally by a wall. Morocco controls one side, while the region’s independence movement (the Polisario) controls the other. In Nov 2020, the Polisario declared war on Morocco. 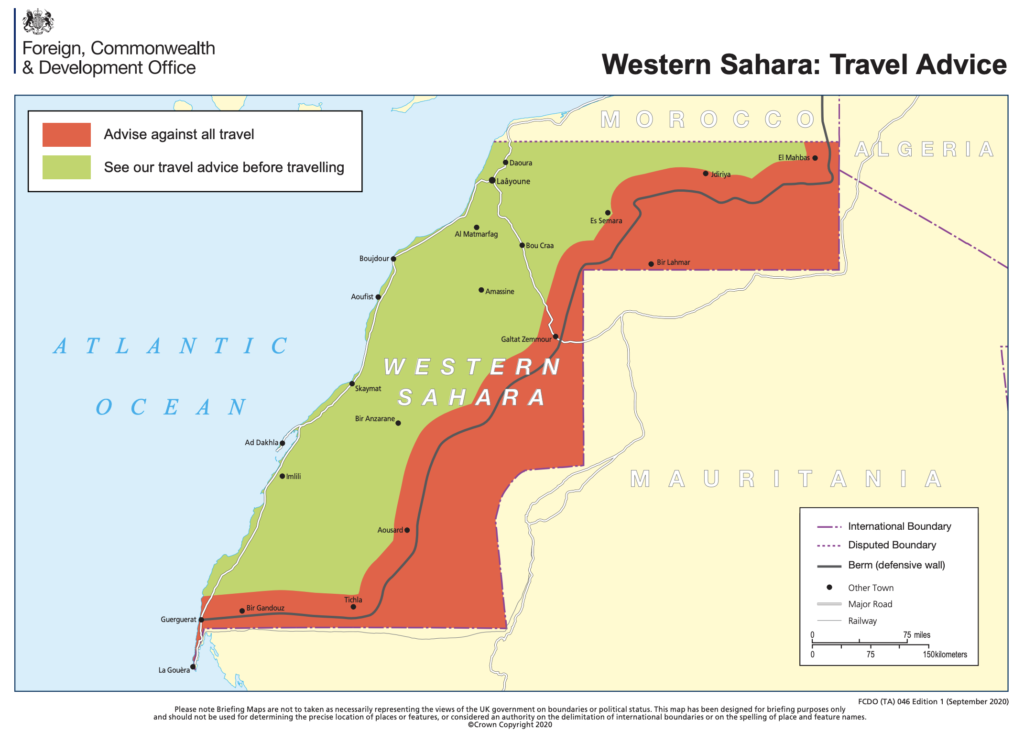 Why do they want to fight?

The two have never gotten along. The Polisario want independence and were at war with the Moroccan Government for a very long time, until a fragile ceasefire agreement in 1991. Since then there has always been tension.

In early Nov 2020, a Polisario protest blocked a whole bunch of Moroccan truck drivers at the border with Mauritania, shutting down an essential route that connects Morocco to the rest of Sub-Saharan Africa. Morocco weren’t happy, and breached the ceasefire agreement by sending forces into the demilitarized zone to remove them.

The Polisario immediately declared war on Morocco, and clashes began straight away.

Why does it matter?

The FAA were onto it when they immediately carried out a risk assessment and published a notice. The big deal is that the Polisario are likely to have access to anti-aircraft weaponry left over from the previous war. This includes man-portable air defence systems (MANPADS) and surface-to-air missiles. The FAA think these weapons pose a risk to aircraft as high as 12,000 feet. 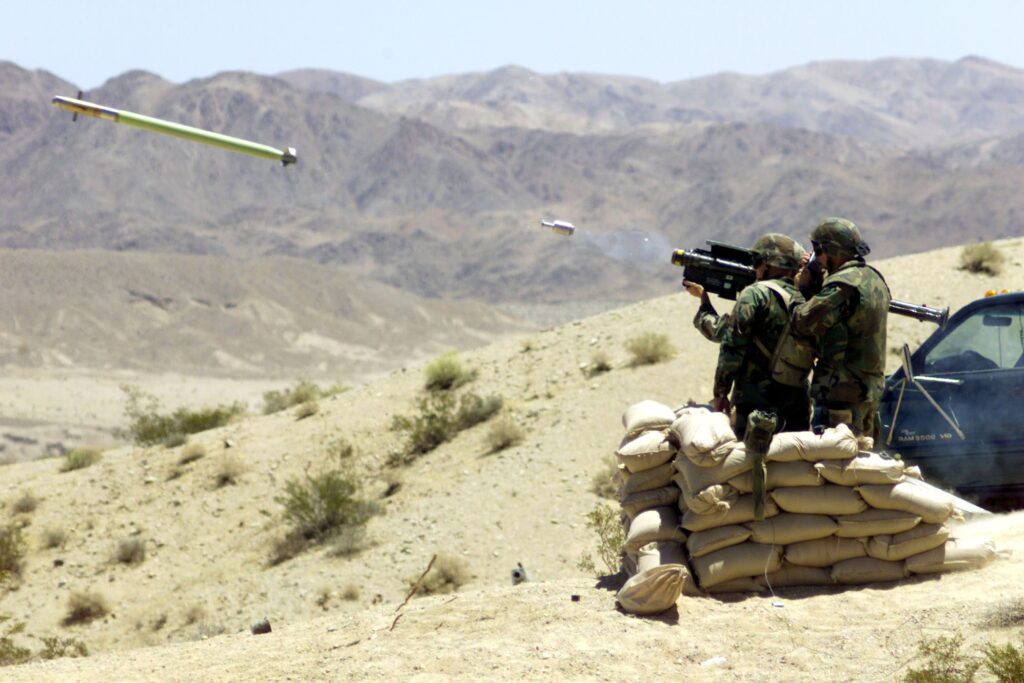 Example of a MANPAD system in action.

To make matters worse, they are suspicious that Morocco are flying drones over their territory – something that has been denied by Morocco. It wouldn’t be the first time an aircraft has been shot down there either – the Polisario downed two DC-7 airliners with missiles back in 1988.

The sky over Western Sahara airspace is split between two FIRs –GCCC/Canarias and GOOO/Dakar. If the conflict escalates further, this is likely to complicate things.

So far there has been only one warning from the Canarias side – the NOTAM above. Nothing from Dakar yet.

There are currently three major airways affected. Two of them (UY601 and UT975) run the length of the region in a south westerly direction – likely to be used by aircraft transiting some routes between Europe and South America. The other airway, UN728 is a direct track from the coast to GCTS/Tenerife which may be used by smaller aircraft or those doing tech stops in the Canary Islands.

So if you’re  planning flights to the Canaries, or overflying central Africa, pay close attention to the risks involved. Continue to monitor Safeairspace.net as the situation develops.