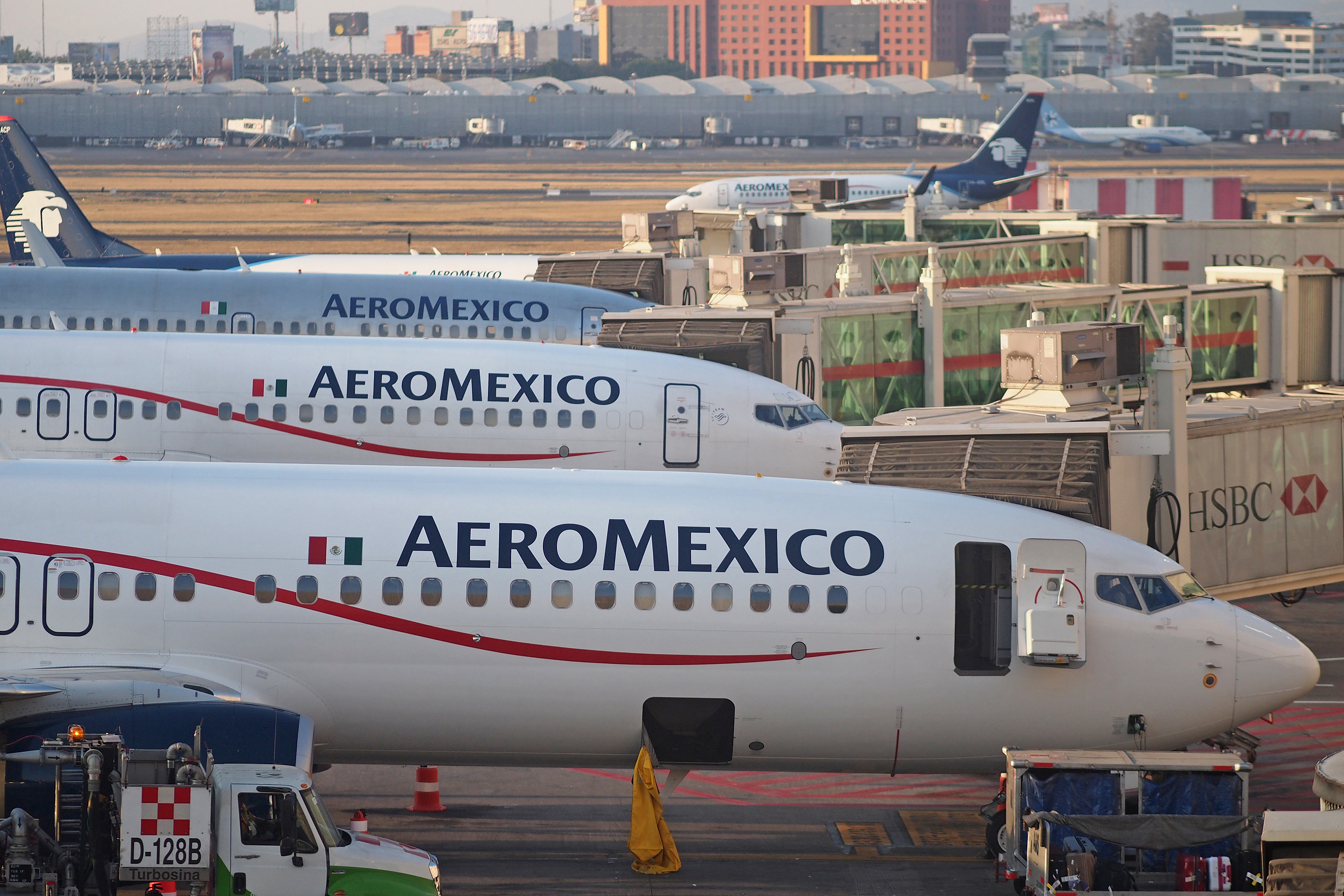 
If you thought that applying for Mexican landing permits couldn’t possibly get any more complicated, then think again!

On 16th Oct 2019, the Civil Aviation Authority in Mexico (DGAC) became the Civil Aviation Federal Agency (AFAC), and it sounds like they mean business. Local handlers are saying that policies and procedures that were typically overlooked or handled with lax criteria in the past are now expected to be more strictly enforced.

The following changes apply to Part 135 commercial operators looking to obtain Mexico landing permits. (For Part 91 private operators, no changes to the current rules and requirements are expected at present).

It’s long been the case that you need two insurance policies for ops to Mexico: your standard worldwide one, and a specific Mexican one issued by a Mexican company.

Authorities are now saying that for both of these policies, the original copies must be submitted in full; with coverage details, proof of payment, and aircraft details clearly shown. Digital copies are not good enough, and there have been some cases reported where applications have been rejected due to seemingly trivial things such as the signatures being too blurry, or even the “courtesy translation” stamp being on top of a signature.

To get a landing permit for Mexico, you need to nominate a local handling agent, sign a Power of Attorney saying that they are your legal rep there, and then the CAA will release the permit to them.

Previously, authorities were happy enough with a scanned copy of this Power of Attorney, but they are now saying this must be submitted as a notarized original with an Apostille. If you’re applying for Single Landing Authorization (see below) for short notice operations, you will have to send a digital copy of this, and commit to follow-up by sending the original copy too once available.

Whether these implementations will continue to be enforced in the long-term remains to be seen. But for now, it looks like operators should prepare to apply for the Indefinite Blanket Permit if they are planning on doing more than just one flight to Mexico. Here is the original post on this topic by local Mexican agent Manny Aviation – we thank them for their help with alerting us to this!