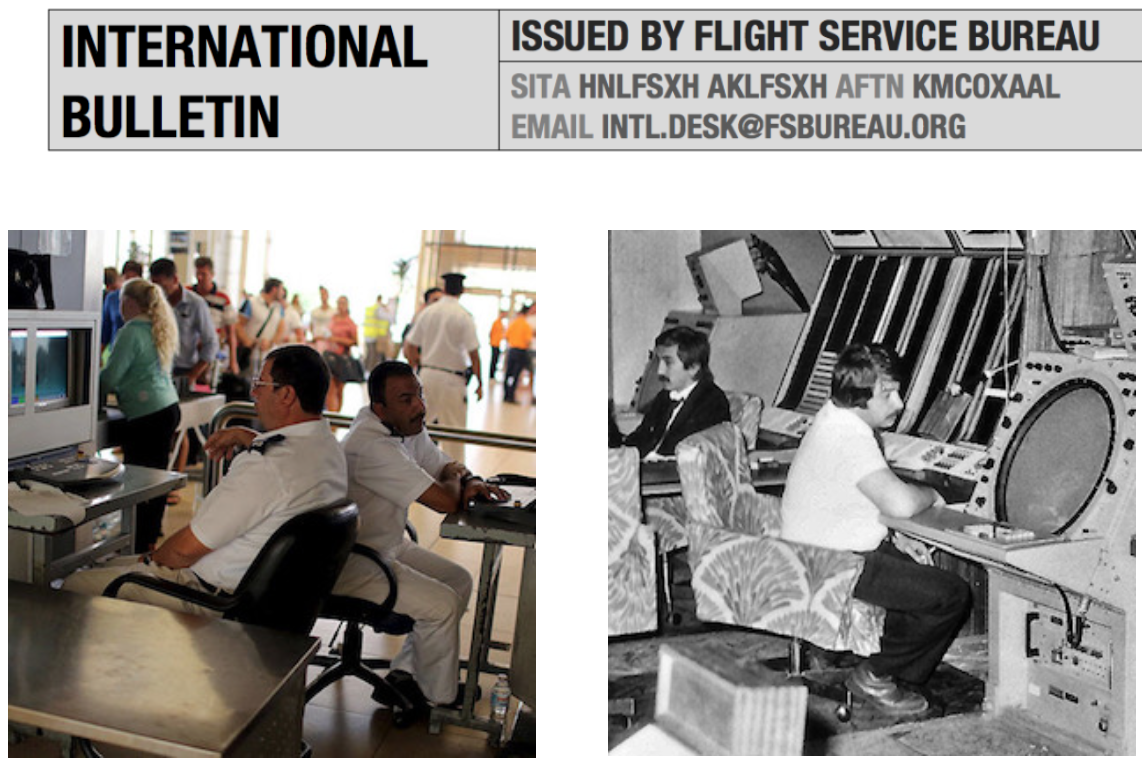 
Sharm El Sheikh reopens 03NOV  HESH/Sharm El Sheikh, Egypt has reopened to international traffic, with a number of airlines starting services again on 01NOV. However, there are conflicting views on security at the airport, depending on your state of registry. Read article.

OEJN/Jeddah, Saudi Arabia On 27OCT, Saudi Arabia intercepted and destroyed a ballistic missile launched from Houthi-controlled territory in Yemen. The Houthis confirmed the launch via the Saba news agency, saying that the missile was targeting Jeddah International Airport (OEJN), not the holy city of Mecca, as some other news reports had claimed.

EHEH/Eindhoven has new procedures for PPR effective 30OCT – if you’re flying there, get PPR direct from the airport. You can read all the info on their new GA page. Oh, and there’s now a fee. €300 for PPR for a 21 ton aircraft, for example.

LFMN/Nice Runway 04R/22L will be closed during November.

UTZZ/Tajikistan Disagreement between Russia and Tajikistan may lead to operational restrictions between the two countries. Air traffic between Moscow and Dushanbe may be suspended from 08NOV.

FAZZ/South Africa Reports this week suggest that foreign nationals entering South Africa through any port of entry should expect delays up to four hours due to a new enhanced security measure that requires the capture of fingerprints and a photograph. OR Tambo in Jo’burg seems to be the worst offender.

PLCH/Christmas Island Fuel is in short supply, notified as being only available for Scheduled service and emergency flights. PLCH is often used on Pacific crossings as an alternate, so any diversion would be considered an ‘emergency’, but check before actually planning a tech stop.

LEZZ/Spain Previously notified fuel strike now appears to be one provider only, so it looks like impact minimal.

EDDT/Berlin Tegel will be busy 14-18 NOV due to state visits, they won’t accept GA/Private traffic during this time, but you can check specifics with them at vvd-txl@berlin-airport.de

HLLS/Sabha, Libya The airport has been closed for over 2 years due to fighting in the area. A new Notam has been issued which officially extends the closure period to 26DEC, as talks continue between the authorities and local groups to find a way to re-open the airport.

LYBE/Belgrade Jet A1 not available through the airport fuel service provider until the end of the month. Make sure you get a confirmed fuel release through a third-party fuel provider before operating here.

LTZZ/Turkey On 29 October, the US Department of State ordered the departure of family members of employees posted to the US Consulate General in Istanbul due to security information indicating extremist groups continued aggressive efforts to attack US citizens in Istanbul. US Operators should consider ops into airports in Turkey carefully.

OMDB/Dubai Traffic was stopped for approx 1.5 hours on 29OCT due to a drone. The Airport closed from 1930-2050 LT, and some flights were diverted. OMSJ/Sharjah was also briefly closed due to the same drone. Unauthorized drones have halted airport operations in Dubai twice in recent months.

GMZZ/Morocco is busy from 4-20NOV, GA and non-sched traffic will see restrictions. Check their Notam A0896 from 01NOV. If you’re part of the event, put RMK/COP22 in your FPL. No long stays will be allowed.

WSSL/Singapore Seletar We’ve received crew reports of challenges with visual approaches into Seletar (there are no instrument approaches). There are unlighted obstacles on the approach to Runway 21. After dark, approaches are only possible to Runway 03. More importantly, noise rules will soon demand a challenging base turn, greater than 5 degrees, to a half-mile 3.5 degree final, to a 1% down slope runway. We welcome further comments (bulletin@fsbureau.org).

LGZZ/Greece There will be a ferry strike between the Greek mainland and all Islands on 24NOV. No services will operate that day.

FTZZ/Chad Reports of nationwide public service strike including Airport operations at N’Djamena. The unions stated that the strike will persist until the government pays overdue wage arrears.