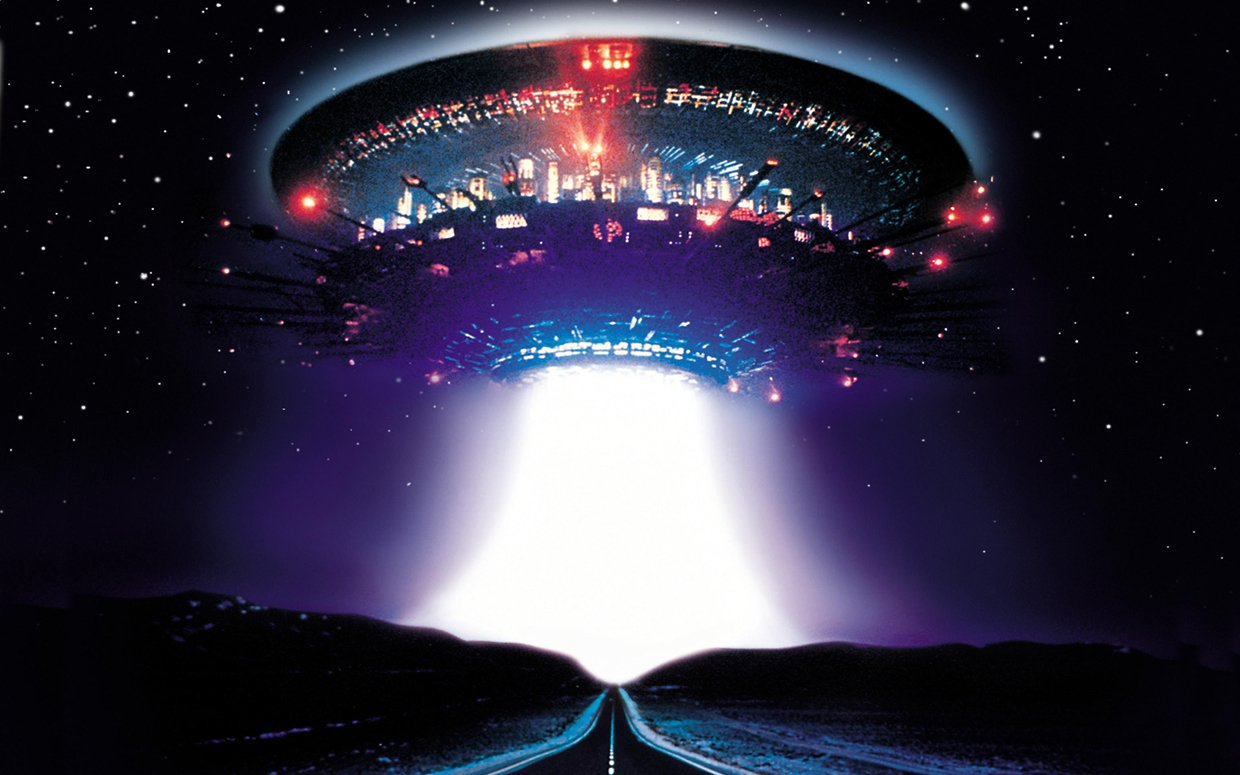 Close Encounters Of The Third Kind

Close Encounters Of The Third Kind


Back in April, the Pentagon confirmed that some leaked photos and videos of UFOs were, indeed, legitimate. Of course, ‘UFO’ just means “unidentified flying object” – it doesn’t necessarily mean extra-terrestrial. In fact, these days the US government generally use the term ‘UAP’ (unidentified aerial phenomena) which makes us think of old, retired aliens…

Reports of UFO’s/UAP’s, or whatever you prefer to call them are relatively common though, and over the years there have been numerous sightings directly from airline pilots.

So, do we need to be wary of alien spaceships in our airspace? What sort of risks do the other possible explanations actually mean for aircraft safety?

What is out there?

First up, let’s take a look at what sightings have been reported in the past, including the recently acknowledged ones.

The videos the Pentagon recently acknowledged were actually taken back in 2004 and 2015, and they show objects moving at mega speed. In one, a pilot is heard exclaiming “Look at that thing, dude! It’s rotating!”

But is that a UFO, or is there a more reasonable explanation?

The most obvious answer would be that it is a military aircraft of some sort, but given the videos were made by military pilots who were not aware of other military traffic operating in the area, and considering the Pentagon confirmed the videos’ authenticity, but not what they were showing, the mystery continues… 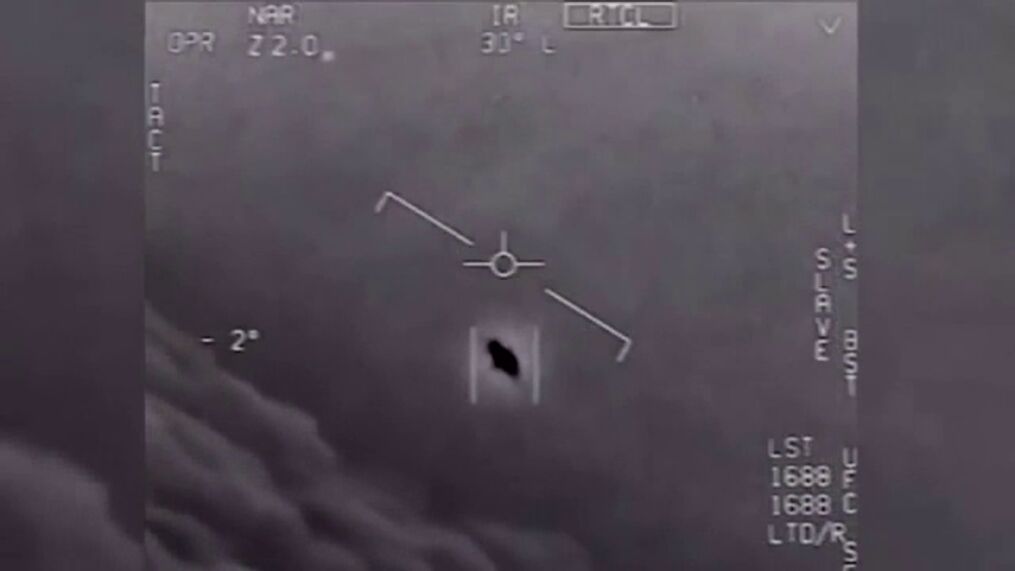 Screenshot from the Pentagon confirmed video

In February 2021, a radio transmission from an America Airlines crew was picked up by a random blogger who happened to be listening in on a radio scanner. He apparently just ‘stumbled across’ the transmission.

The aircraft was routing over New Mexico at 37,000ft when they reported seeing an object zooming over them. On querying it with ATC, they were informed that the controllers could see no object on their radarscopes.

In 2018, a British Airways crew called in after seeing a ‘very bright light that disappeared at very high speed’. The sighting was backed up by a Virgin Airlines pilot who said they also witnessed multiple ‘exceedingly bright’ objects.

The US Government is certainly taking sightings more seriously, and in 2019 announced they would bring in a new ‘data driven’ approach to reporting and recording them.

You can visit the official US NUFORC site here. NUFORC stands for the National UFO Reporting Center, and they have a database of all reports. In fact, the number of reports is quite impressive, as are some of the things written in them. 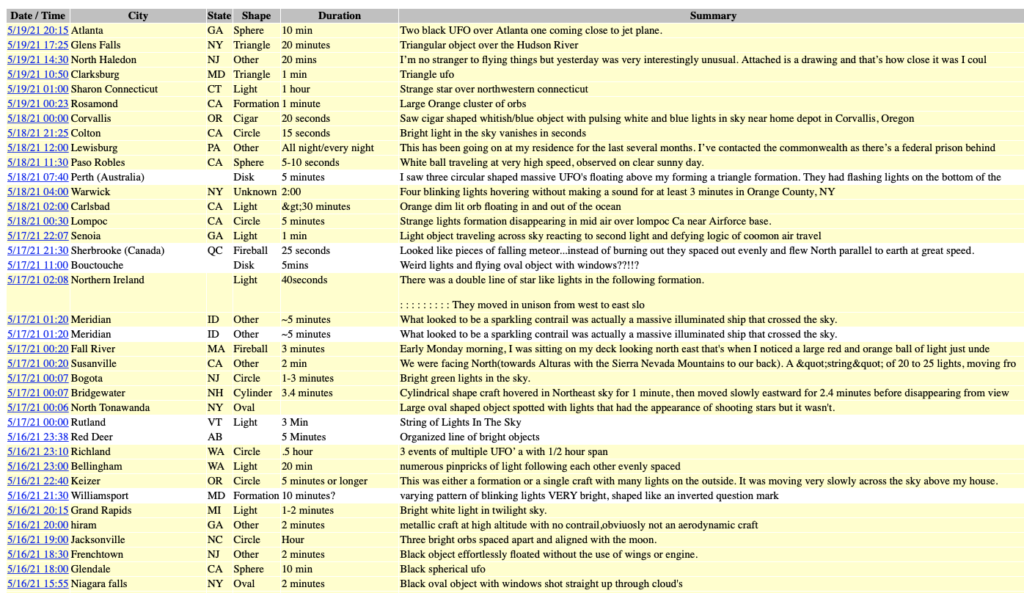 A snapshot of just a few of the repots in the database. From 1 day.

Here are the Other Theories (and the real risks)

The other possible explanations for many of these sightings actually have some important risk considerations to think about if you come across them in your airplane.

First up, meteor showers and falling space debris. These are pretty common and appear bright and fast-moving for more than a few seconds, particularly if they are entering the atmosphere at a certain angle and are big enough to withstand being immediately incinerated.

The American Meteor Society has a ‘Fire Ball Log’ which you can check to confirm whether your ‘UFO sighting’ was spotted by someone else and logged as meteor.

You can also keep an eye on the calendar for the reoccurring meteor showers which light up the skies each year.

The real risk here is fairly minimal. Aside from being a distraction, these are not going to hit an aircraft. Space debris is potentially another matter, and something we talked about here if you want to read up on it. The recent “return” of a Chinese Satellite gave some cause for concern just because of its size, and unguessable re-entry point. 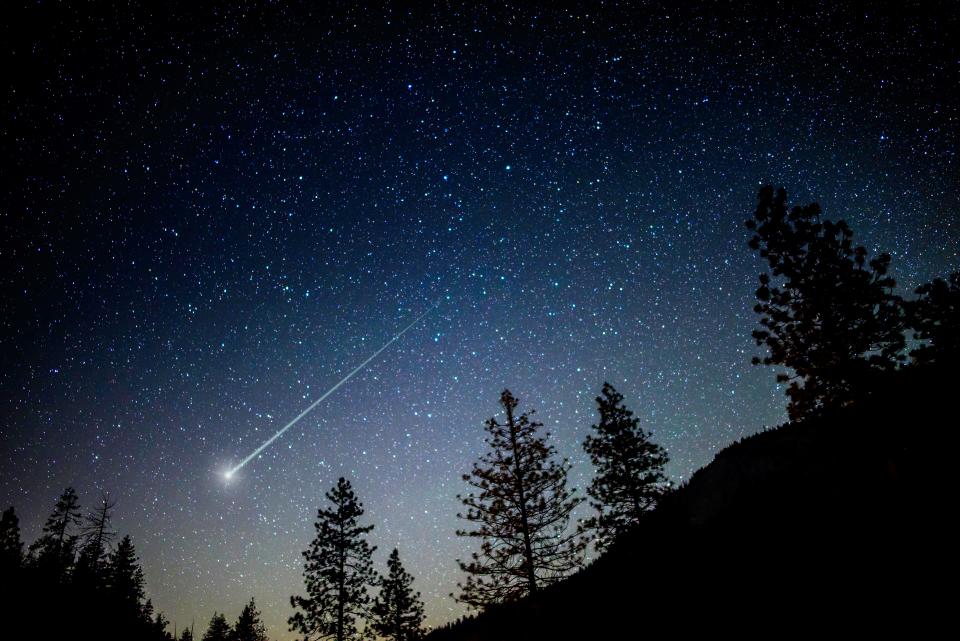 The second theory (well, theories) are more earth-based. Atmospheric balloons and Chinese lanterns have been mistaken for UFO’s in the past – and these are often released without regard for how close they might get to aircraft. In 2018, an airplane narrowly missed a lantern while cruising at 20,000ft and despite being relatively thin these can still cause damage if ingested into engines.

In 1970, Aeroflot 1661 crashed shortly after take-off after colliding with a weather balloon. However, Radiosonde balloons are generally Notamed given their size and proximity to airports when released, so you should be aware of these in advance. 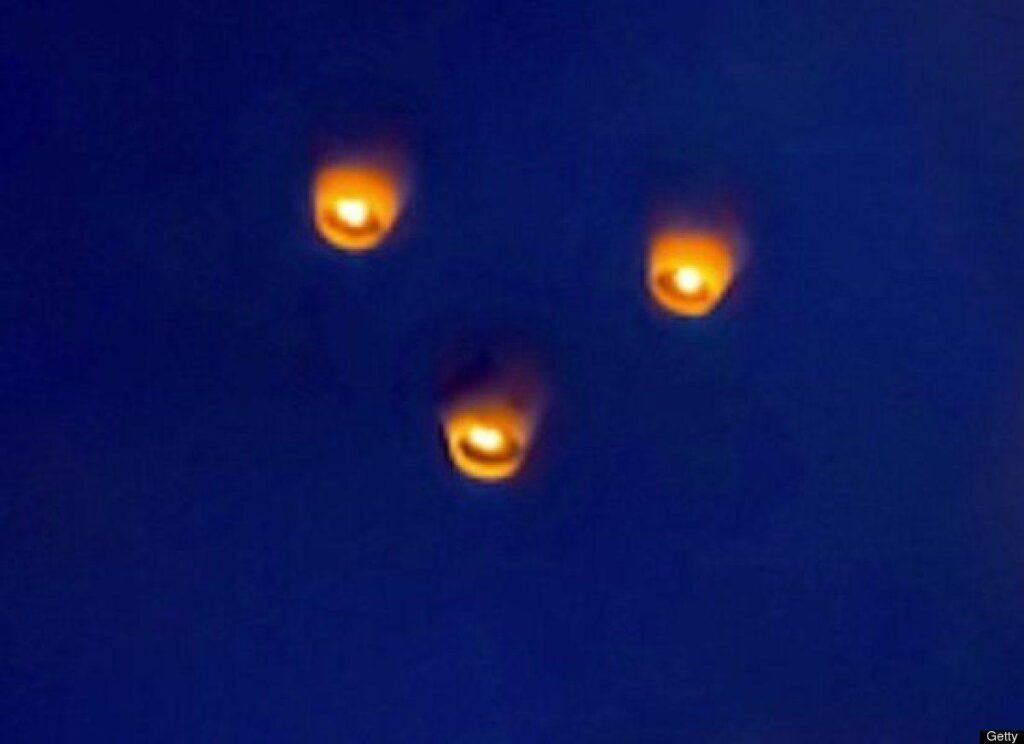 Rocket Launches. And other launches for that matter. An experimental rocket test in Norway caused concern after atmospheric conditions produced a bizarre illusion in the skies. It was in fact a missile test from Russia which went wrong, resulting in a spectacular (and presumably quite expensive) cloud. 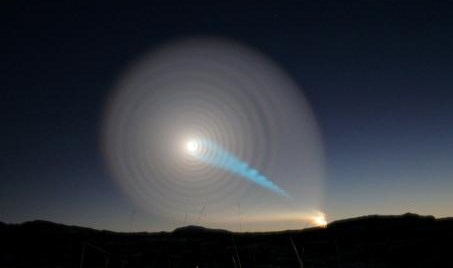 Rocket launches mean prohibited airspace, so when they are going up they shouldn’t be an issue to aircraft. The FAA are reporting rocket launch site on charts nowadays, and you can find launch dates published on their Temporary Flight Restrictions page.

Clouds. Yep, weird clouds have confused people into thinking a spaceship is loitering nearby. Lenticular clouds often form over mountains when moist air is pushed up over them. The time to watch out is when you see lines of these sitting beyond the mountain crests because they can mean some pretty serious mountain waves are out there – and this means turbulence. 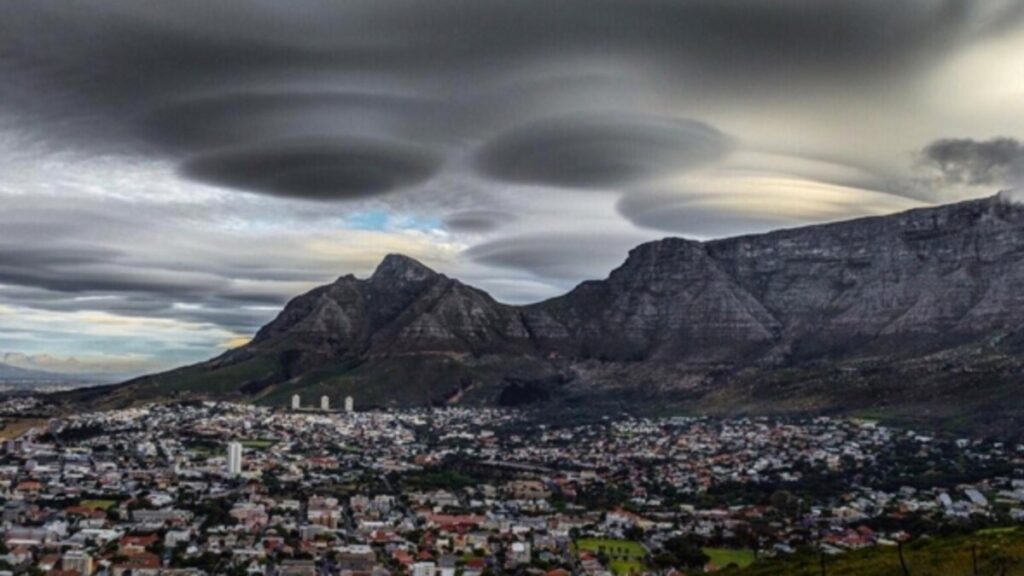 Cape Town is a popular holiday spot for UFOs

Other planets, even the Moon, have been mistaken for other flying objects by pilots.

A crew once took evasive action because they mistook Venus for another aircraft. In all fairness, they didn’t think it was a UFO so much as a C130 known to be in their near vicinity. This incident boiled down to a loss of SA, and a lot of fatigue.

Then there are drones, UAVs, UASs. The FAA have a website dedicated to reports on sightings of these, and it is important to report them because they are a genuine threat to aircraft when they encroach on airspace they should not encroach upon.

So, do we need to keep an eye on the sky?

Regardless of whether you think something is terrestrial or extra, if there is an unidentified object in your airspace – report it. It might be a real and immediate hazard to other aircraft, and recognizing what you see out there for what it really is will also help avoid the real threats.

A preliminary US intelligence analysis of unidentified aerial phenomena has concluded that such incidents are at least a threat to flight safety and potentially present a broader hazard. Particularly because they are often physical, and are one more thing inside already cluttered airspace.

Of course, UFOs might really be aliens coming to say hello. Some of the mysteries are still, after all, unsolved…