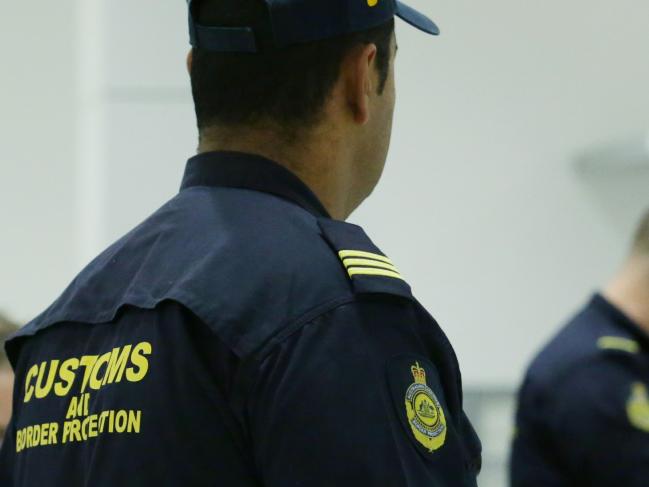 
Announced this morning, Wednesday 23MAR: Australia had been set up for a week of Airport Chaos over the Easter Break, with Border Protection and other government services planning a huge list of strikes – but the events in Belgium yesterday prompted a cancellation of the strike.

Some airport staff have already been engaged in stop work action at airports in Cairns, Townsville, Perth, Darwin and Adelaide as part of the two-year battle over pay and conditions.

Bigger disruptions were anticipated tomorrow when staff at major international airports in Sydney, Melbourne and Brisbane were going to mount a 24-hour strike starting at midnight.

Earlier today Prime Minister Malcolm Turnbull urged the Community and Public Sector Union to reconsider, following the attacks in Brussels. The union has now confirmed it has instructed staff not to strike, and attend work as normal.

According to a statement, National Secretary Nadine Flood said the decision was made after the Prime Minister’s comments. Earlier Mr Turnbull told Channel 7 he had been assured that there would be adequate security at the airports, but he pressured the union to retract its plans.