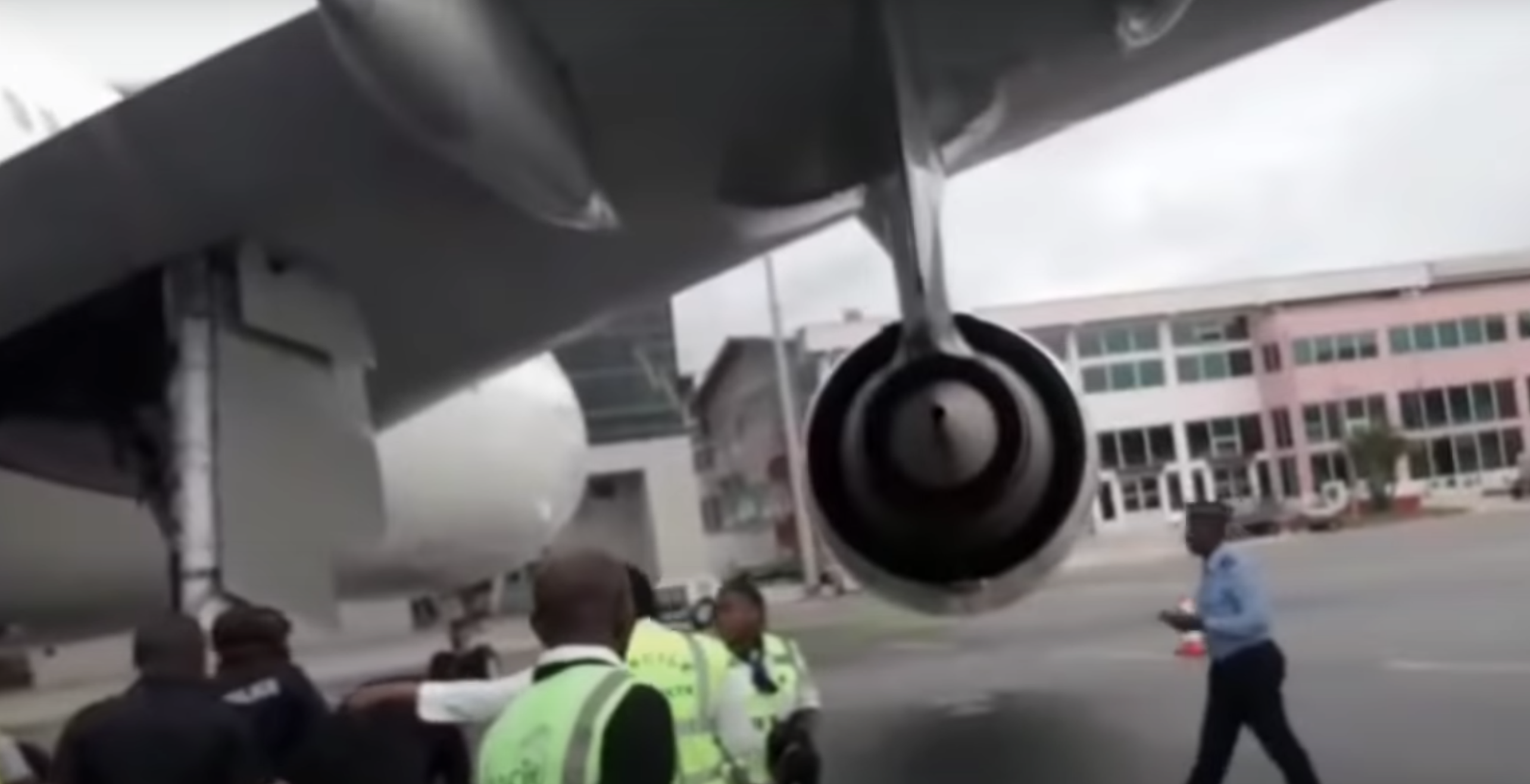 A330 shot at during Covid relief flight

A330 shot at during Covid relief flight


An Air France A330-200 was shot at after landing in FCPP/Pointe Noire, on the evening of April 11th. The aircraft was operating a Covid repatriation flight, picking up passengers in Congo-Brazzaville, and planned to depart back to Paris via Bangui.

Two shots were fired during the incident, with one bullet puncturing the fuselage.

Initial reports made the incident seem quite disturbing, with differing versions of the story appearing in news media.

But, it turns out to have been a little less dramatic. It seems an altercation between a security guard and his boss led to him trying to fire his gun in the air, and hitting the aircraft was unintended.