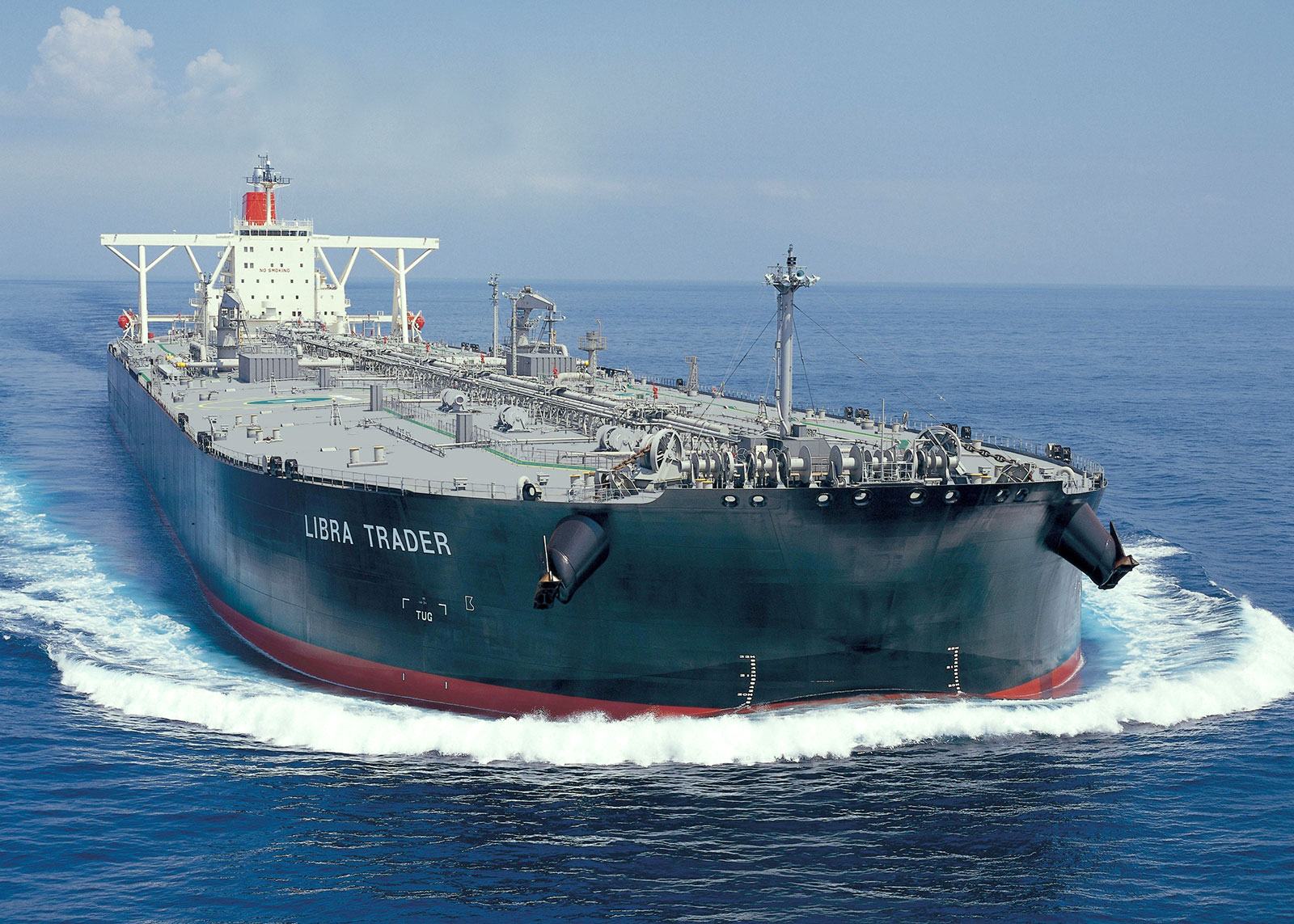 What’s going on in the Strait of Hormuz?

What’s going on in the Strait of Hormuz?

Amid rising tensions between the US and Iran, on 16th May the US FAA issued a new Notam and Background Notice advising operators to exercise caution in the overwater airspace above the Persian Gulf and Gulf of Oman.

The US has deployed warships and planes to the region, and withdrawn embassy staff from Iraq in recent days, and Iran has allegedly placed missiles on boats in the Persian Gulf.

In their Background Notice, the US FAA say that “Iran has publicly made threats to US military operations”, and are concerned about “a possible risk of miscalculation or misidentification, especially during periods of heightened political tension and rhetoric.” They also warn of increased GPS jamming by Iran throughout this region.

The US published another airspace warning for Iran back in September 2018, but that was mainly focussed on the risks of overflying Iran itself due to missiles fired from sites in the far west of the country against targets in Syria. That warning only made passing reference to the Gulf region – the only tangible risk at that time being due to Iran’s “test launches” in the area between Iran and Dubai, where the Iranian military regularly fire missiles during drills to practise blockading the Strait of Hormuz.

In May 2018, the US pulled-out of the Iran nuclear deal, and re-imposed sanctions. Since then, the relationship between the two countries has rapidly gone downhill. This week, the White House Press Secretary said that Washington would continue its “maximum pressure” campaign on Iran, adding the US would like to see “behavioural change” from the country’s leadership.

With the military build-up in the Gulf region, the US government has been quick to defend its actions, but the message seems to be clear: we don’t want war, but we’re ready for one.

As National Security Adviser John Bolton said in a statement this week: “The United States is not seeking war with the Iranian regime… but we are fully prepared to respond to any attack, whether by proxy, the Islamic Revolutionary Guard Corps or regular Iranian forces.”

The full FAA Notam and Background Notice text is below. SafeAirspace.net is now updated with the new information.

KICZ NOTAM A0015/19
SECURITY..UNITED STATES OF AMERICA ADVISORY FOR OVERWATER AIRSPACE ABOVE THE PERSIAN GULF AND GULF OF OMAN.

THOSE PERSONS DESCRIBED IN PARAGRAPH A BELOW SHOULD EXERCISE CAUTION WHEN OPERATING IN OVERWATER AIRSPACE ABOVE THE PERSIAN GULF AND THE GULF OF OMAN DUE TO HEIGHTENED MILITARY ACTIVITIES AND INCREASED POLITICAL TENSIONS IN THE REGION, WHICH PRESENT AN INCREASING INADVERTENT RISK TO U.S. CIVIL AVIATION OPERATIONS DUE TO THE POTENTIAL FOR MISCALCULATION OR MIS-IDENTIFICATION. ADDITIONALLY, AIRCRAFT OPERATING IN THE ABOVE-NAMED AREA MAY ENCOUNTER INADVERTENT GPS INTERFERENCE AND OTHER COMMUNICATIONS JAMMING, WHICH COULD OCCUR WITH LITTLE TO NO WARNING.

B. PLANNING. THOSE PERSONS DESCRIBED IN PARAGRAPH A PLANNING TO OPERATE IN THE ABOVE-NAMED AREA MUST REVIEW CURRENT SECURITY/THREAT INFORMATION AND NOTAMS; COMPLY WITH ALL APPLICABLE FAA REGULATIONS, OPERATIONS SPECIFICATIONS, MANAGEMENT SPECIFICATIONS, AND LETTERS OF AUTHORIZATION, INCLUDING UPDATING B450.

C. OPERATIONS. EXERCISE CAUTION DURING FLIGHT OPERATIONS DUE TO THE POSSIBILITY OF INTERRUPTIONS TO INTERNATIONAL AIR TRAFFIC DUE TO HEIGHTENED MILITARY ACTIVITIES AND INCREASED POLITICAL TENSIONS IN THE REGION. POTENTIALLY AFFECTED OVERWATER AIRSPACE ABOVE THE PERSIAN GULF AND THE GULF OF OMAN INCLUDES PORTIONS OF THE TEHRAN FIR (OIIX), BAGHDAD FIR (ORBB), KUWAIT FIR (OKAC), JEDDAH FIR (OEJD) , BAHRAIN FIR (OBBB), EMIRATES FIR (OMAE), AND MUSCAT FIR (OOMM). THOSE PERSONS DESCRIBED IN PARAGRAPH A MUST REPORT SAFETY AND/OR SECURITY INCIDENTS TO THE FAA AT +1 202-267-3333.

FAA Background Information Regarding U.S. Civil Aviation – For the Overwater Airspace Above the Persian Gulf and Gulf Of Oman Region.

Due to increased political tensions and heightened military activities in the region, there is an increasing inadvertent risk to U.S. civil aviation operating in overwater airspace above the Persian Gulf and Gulf of Oman. As a result, on 16 May 2019, the FAA issued Notice to Airmen (NOTAM) KICZ A0015/19, advising U.S. civil flight operations to exercise caution when operating in the above area.

Iran has publicly made threats to U.S. military operations in the Gulf region. In addition, Iran possesses a wide variety of anti-aircraft-capable weapons, including surface-to-air missile systems (SAMs), man-portable air defense systems (MANPADS) and fighter aircraft that are capable of conducting aircraft interception operations. Some of the anti-aircraft-capable weapons have ranges that encompass key international air routes over the Persian Gulf and the Gulf of Oman. Additionally, Iran recently conducted a military exercise in the region, demonstrating their unmanned aircraft system (UAS) capabilities. Although Iran likely has no intention to target civil aircraft, the presence of multiple long-range, advanced anti-aircraftcapable weapons in a tense environment poses a possible risk of miscalculation or misidentification, especially during periods of heightened political tension and rhetoric.

There is also the potential for Iran to increase their use of Global Positioning System (GPS) jammers and other communication jamming capabilities, which may affect U.S. civil aviation operating in overwater airspace over the Persian Gulf and the Gulf of Oman.