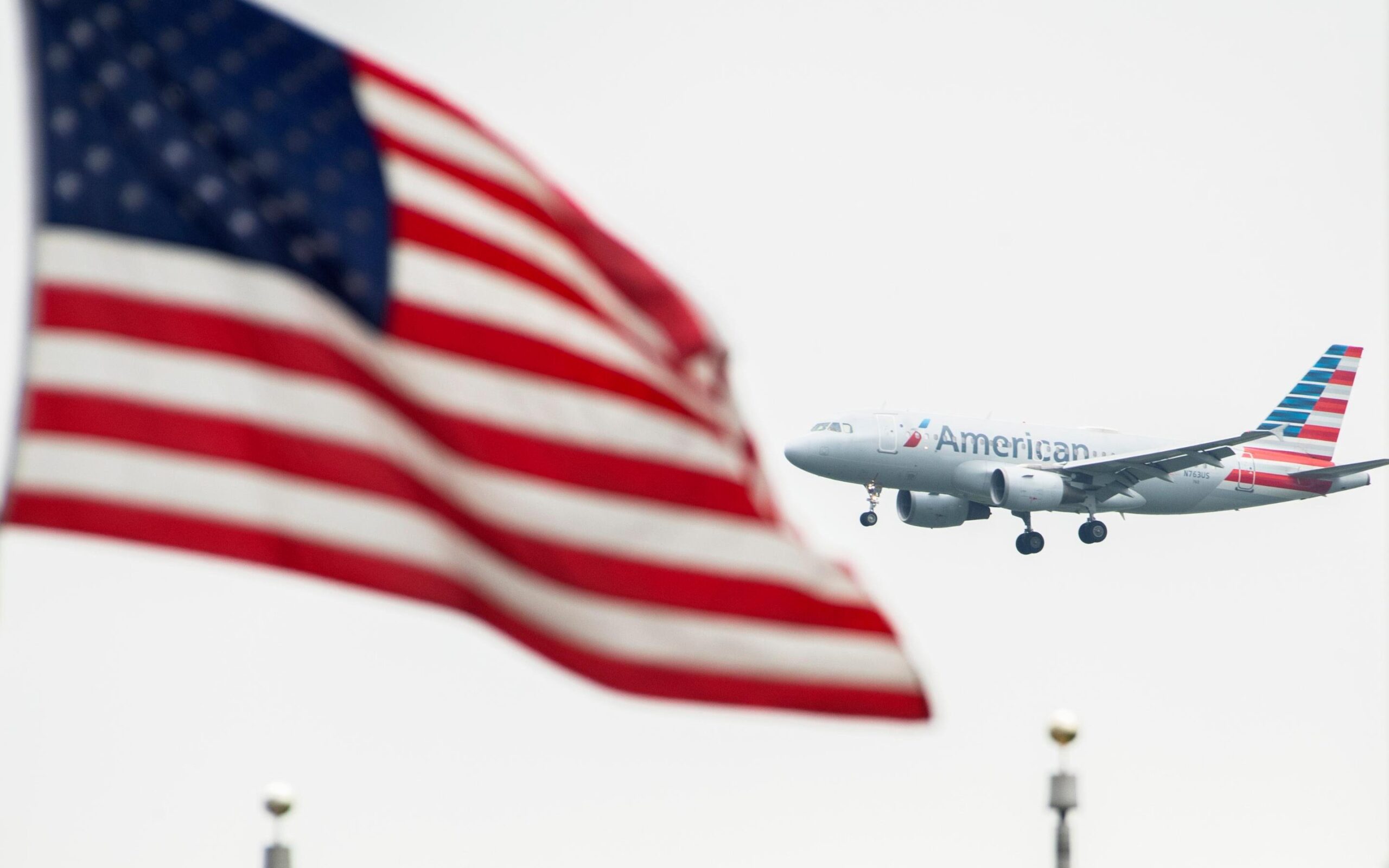 Important to note: CBP will issue new BOE’s to operators as requested, but until that happens, operators must comply with the terms and conditions of the authorizations they already hold.

CBP have told AOPA the following – “Because this change in procedure is occurring on a case-by-case, operator-by-operator basis, CBP officers are having to process operators who have been authorized under three sets of terms and conditions. Until the transition is complete, please be patient with our officers.”

So, bottom line – if you’ve got any BOE required flights coming up soon and you want to benefit from the new format, better submit a request for an updated BOE authorization as soon as possible! Send CBP an email at GAsupport@cbp.dhs.gov

What is a Border Overflight Exemption, and when do I need one?

When flying to the US from the south, you need to land at the first designated airport of entry that is nearest to the point of crossing the U.S. border or coastline (see the chart below for the list of these airports). If you want to land elsewhere, you need to get a Border Overflight Exemption.

In this case, ‘the south’ means everywhere from south of 30 degrees in the eastern U.S. and south of 33 degrees in the western U.S. This covers all flights from the Caribbean, Mexico, Central and South America, and some parts of French Polynesia.

Here is the list of designated southern airports of entry: 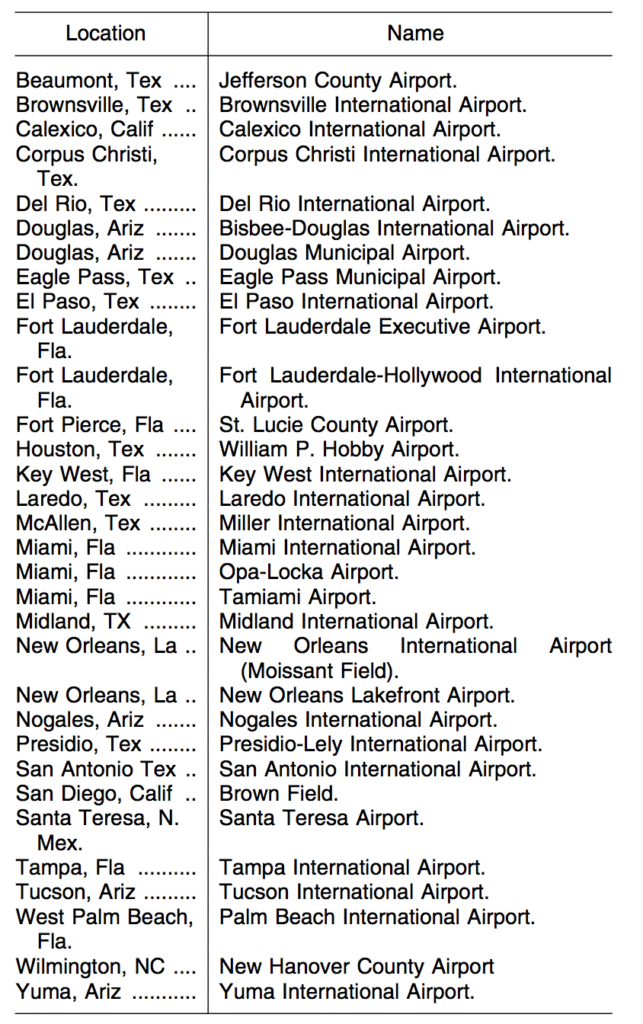